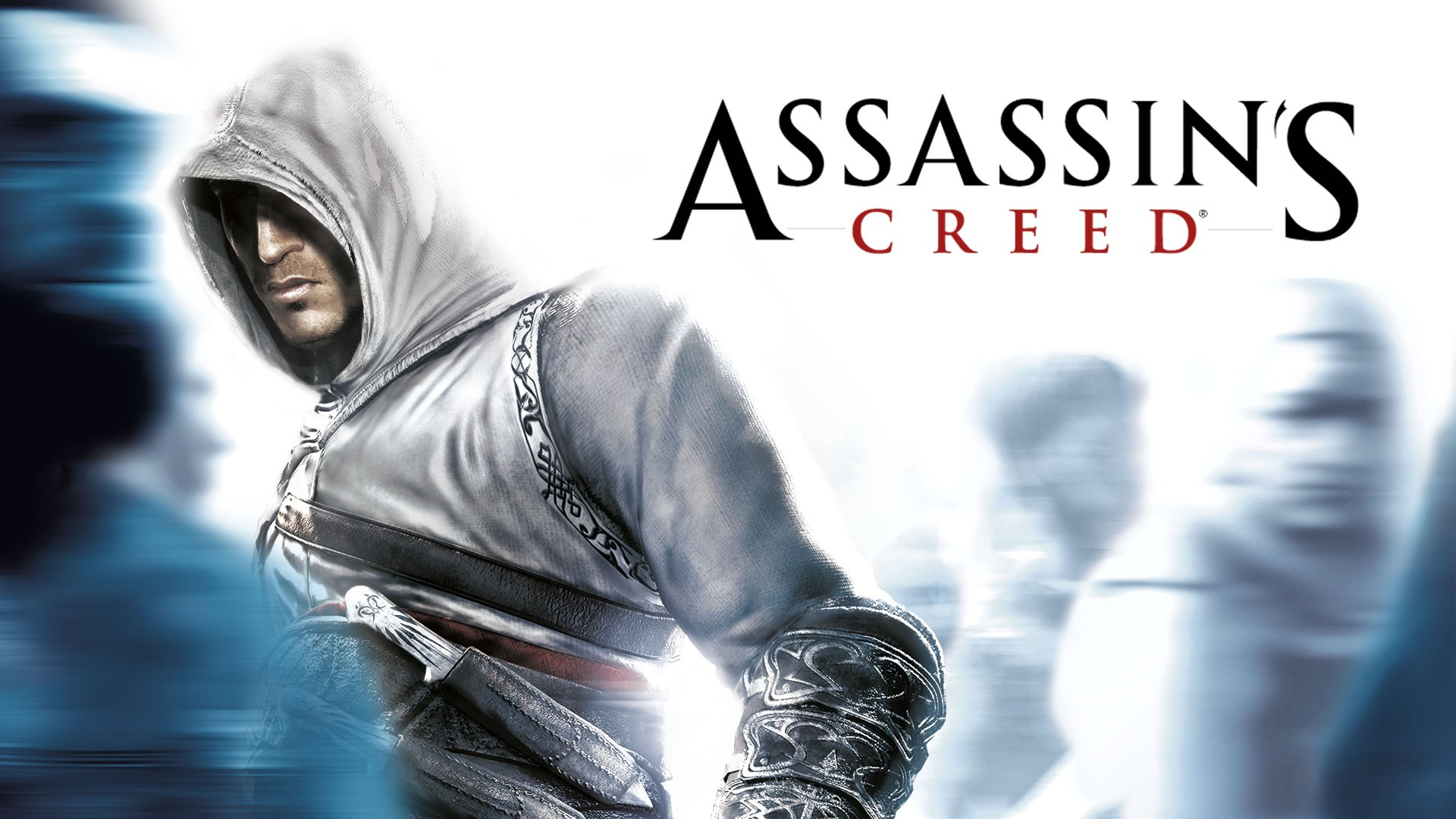 Every day we play a lot of different video games, and we probably never know anything about the stories behind the development process of them. However, recently we’ve heard a weird story about the creation of side missions in the original Assassin’s Creed game, which sounds crazy.

While replying to a tweet that was asked people to tell a horror story about their jobs in five words, Charles Randall, the lead AI designer behind the first Assassin’s Creed title, started to explain the real story behind the addition of side missions to the game. As he describes, Assassin’s Creed wasn’t supposed to have side missions at first. When the game was ready to launch, the CEO’s kid got to play it but didn’t seem satisfied since he felt it was boring and there was nothing to do in the game. As a result, Randall’s lead suggested that he add some bug-free side missions to the game, and they had only five days to do it.

Randall teamed up with 4 or 5 of other employees in the studio, while no one was allowed to enter their workspace for five days. After the deadline ended, the game was ready to launch with side missions, which were almost bug-free. However, as Randall explains, there were a few game-breaking bugs in side missions that would make it tough to reach the highest gamerscore. One of the bugs, which was related to the assassination of Templars, wouldn’t allow you to kill one of them since the object for that Templar was parented to a wrong group. That said, if you attempted to restart the game, the Templar was gone and dead.

Anyway, the rest of it is a blur, but I know that it went super well, because we did it. We managed to implement all of it in 5 days.

And it was bug free… almost

The original Assassin’s Creed launched in 2007 for Xbox 360, PS3, and PC. Later this year, the series will be getting its 12th mainline entry almost thirteen years after its birth.

The post The Original Assassin’s Creed Wasn’t Supposed to Have Side Missions, Says the AI Designer by Mehrdad Khayyat appeared first on DualShockers.