For those of you who have been left with a gaping hole in your heart after completing The Last of Us Part 2, thankfully you have the TV adaptation of The Last of Us to look forward to. The award-winning historical drama Chernobyl creator Craig Mazin has given fans a few tidbits during an interview with the BBC, where he also indulged in some additional information on the development of the show.

The Last of Us HBO, which is being written by Craig Mazin and The Last of Us director Neil Druckmann, will adapt the game into a televised, episodic format and will tell the story of Joel and Ellie from the original game. While we don’t know a whole lot at this point of exactly where the narrative will take viewers, Craig did offer some scraps and touched on that the show will include things that Naughty Dog had to leave out while developing their 2013 game.”We’re creating new [things] and re-imagining what is already there to present it for a different format,” Mazin told the BBC’s Must Watch. “Our goal is not to keep you in love with The Last of Us, but to make you fall in love with it again in a different way. It’s a passive way of taking it in, instead of playing it, but you’ll be experiencing more, with more characters in more ways.” 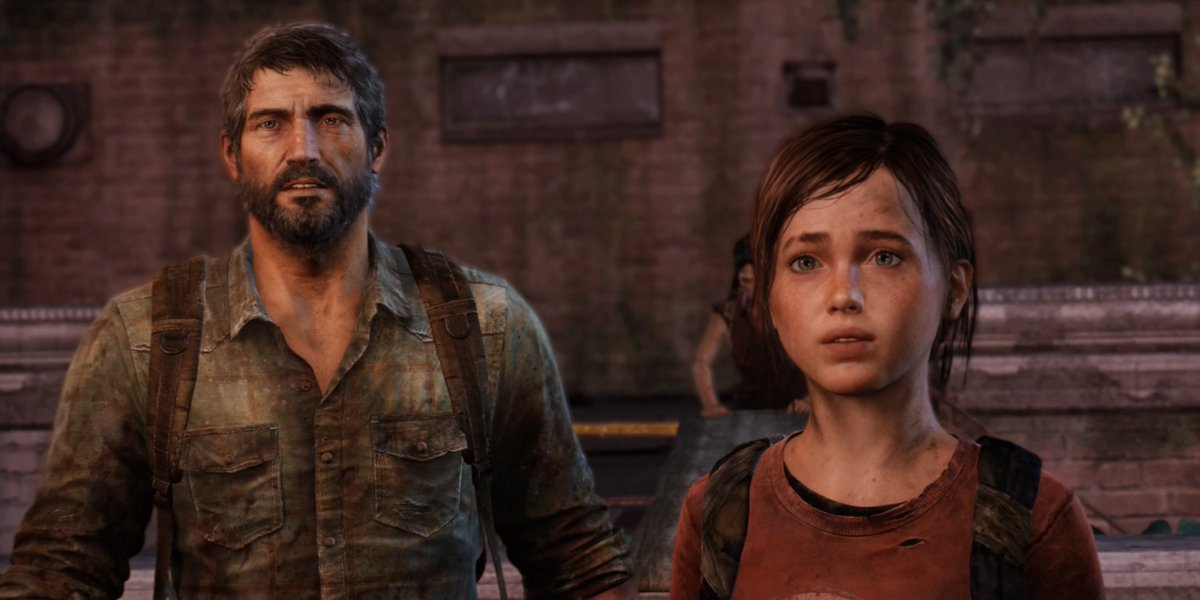 If anyone enjoys shocking people it’s Neil Druckmann so it’s not a surprise to hear that Mazin became particularly excited about a moment that Druckmann had initially left out of The Last of Us. “Jaw drop – that’s going in,” Mazin says of his reaction to hearing the detail. “For sure, we have to do that. You couldn’t stop me doing that. You will have to shoot me [to stop me] from doing that. And there were a few things like that.” continuing “And there’s quite a few things like that, where it’s not like we just decided, ‘wouldn’t it be cool if Joel and Ellie got on motorcycles and confronted a motorcycle gang?’ That’s not what we do. There’s no episodic nonsense here. This is all very much curated, but the things that are new and enhancing of the storyline we’re doing are connected in organic, serious ways that I think fans of the game and newcomers alike will appreciate.”

Unfortunately for us, Mazin didn’t elaborate further on what this shocking moment would entail but going by The Last of Us Part 2, you can be guaranteed something crazy will happen and I can’t wait for it. We will also get to hear more beautiful music by The Last of Us and The Last of Us Part 2 composer Gustavo Santaolalla who will no doubt be bringing a lot of emotion to the series. Currently, there’s no premiere date for the series and no casting updates but that doesn’t stop us from making up who we’d love to see cast in the show so drop a comment below while you’re here on who you want to see play Joel or Ellie.

If you have had yet to experience the journey of The Last of Us Part 2, feel free to grab the game physically on Amazon to help support the site. The game was one of DualShockers’ favorites of 2020; make sure to check out the official DualShockers (generally spoiler-free) review.

The post The Last of Us HBO Series Will Have a “Jaw Drop” Moment That Was Excluded From the Game by Rachael Fiddis appeared first on DualShockers.