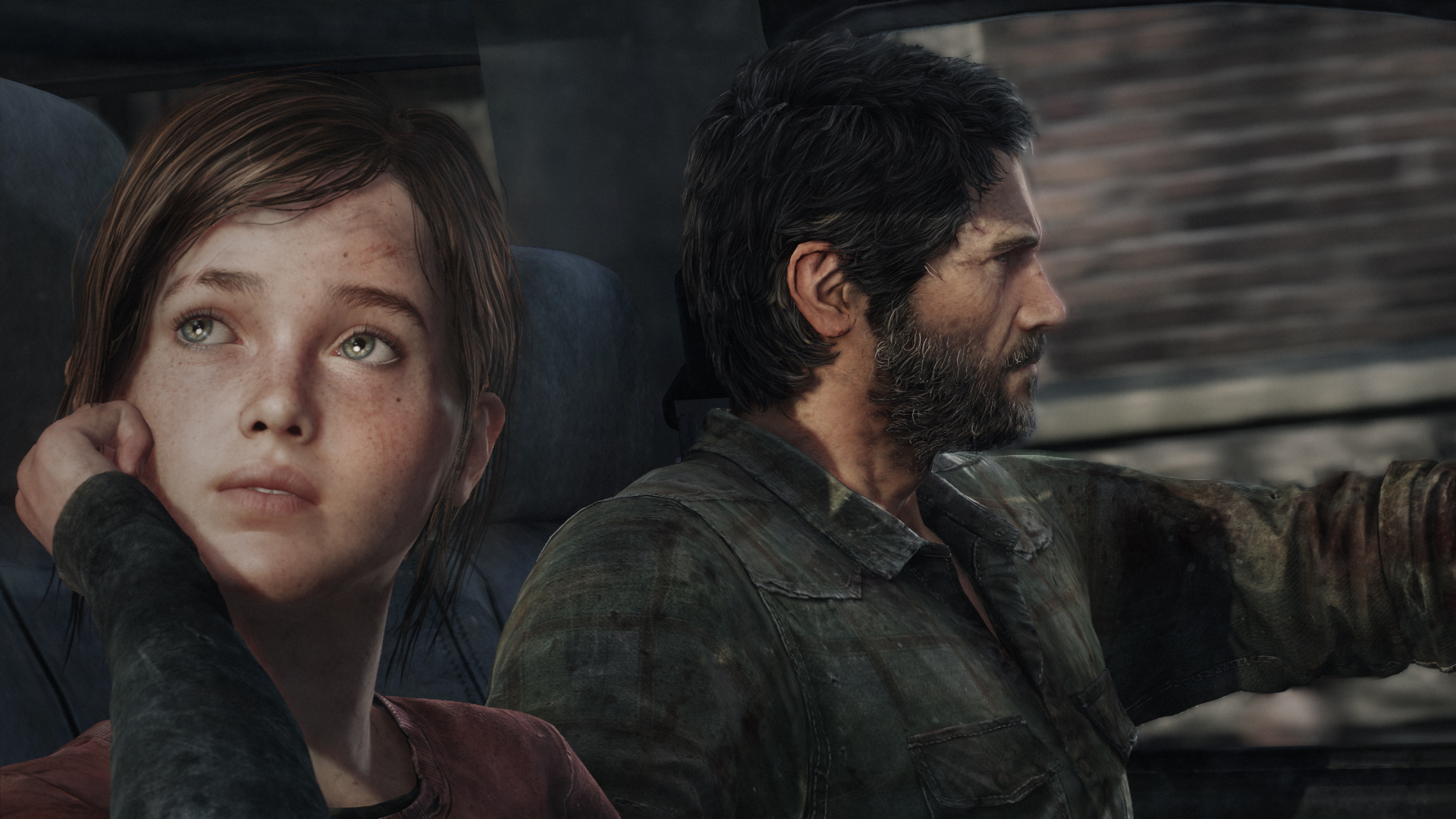 After the ball finally got rolling on the Uncharted movie, it was announced Thursday that Naughty Dog’s other hit franchise is due up for an adaptation.

Via the Hollywood Reporter, The Last of Us will be receiving an HBO series, with Chernobyl creator Craig Mazin and Naughty Dog’s Neil Druckmann teaming up to write and executive produce the show.

Carolyn Strauss, who produced both Chernobyl and Game of Thrones, and Naughty Dog President Evan Wells are also attached as executive producers.

We’re so psyched to be teaming up with @HBO to create a new The Last of Us series with @Neil_Druckmann and @clmazin at the helm: https://t.co/AzjxMdjTbQ pic.twitter.com/6gFjdXtiMw

The series will reportedly cover the events of the first game, which saw main characters Joel and Ellie’s relationship develop through a cross-country journey across a post-apocalyptic United States. Its sequel, The Last of Us Part II, is set to release on May 29 and could also have some content based on it featured in the upcoming adaptation.

Druckmann is the writer and creative director for both games in the series, and in a landscape where video game stories often fail to translate into other mediums, it could bode well for the show to have The Last of Us’ lead visionary attached and helping to steer the ship.

I can’t believe we get to team up with one of my favorite writers to bring Ellie and Joel’s journey to HBO. https://t.co/GNsl0sUVSK

It also might help that Mazin, an acclaimed writer and producer, is an unabashed fan of the series.

From Druckmann via the Hollywood Reporter:

“From the first time I sat down to talk with Craig I was equally blown away by his approach to narrative and his love and deep understanding of The Last of Us….With Chernobyl, Craig and HBO created a tense, harrowing, emotional masterpiece. I couldn’t think of better partners to bring the story of The Last of Us to life as a television show.”

Mazin also has a lot of momentum going for him having just come off the wildly successful Chernobyl, a five-part miniseries that also dealt with the navigation of a bleak landscape in the real-life Chernobyl nuclear disaster.

This isn’t the only video game adaptation Mazin is involved with either, as he’s also helping director Eli Roth with the script for the Borderlands movie.

The Last of Us first released on the PlayStation 3 in 2013 to massive critical and commercial success. It struck a chord with millions of fans and quickly rose into a prized franchise for both developer Naughty Dog and publisher Sony Computer Entertainment (now Sony Interactive Entertainment), so much so that its upcoming sequel is one of the most anticipated games of 2020.

Sony also appears to be using The Last of Us series as a launching pad for other TV adaptations of PlayStation IPs, at least based on the comments made by Chris Parnell, the co-president of Sony Pictures’ TV division, in the Hollywood Reporter story.

“This is the first of many shows we intend to develop with our friends at PlayStation Productions…The Last of Us is a brilliant achievement in storytelling and character development, and we are lucky to have the opportunity to work with this team to adapt it.”

According to IGN, The Last of Us HBO series is replacing the original plan to adapt the game into a movie. The film adaptation was announced in 2014 with Druckmann set to write the screenplay and produce it alongside Sam Raimi of Spider-Man and Evil Dead fame.

Druckmann worked on the script while simultaneously handling Uncharted 4’s development, but production on the movie hit a wall in 2016 and went dormant.

STAFF NOTE: Wow, do these interactions between Mazin and DualShocker’s own Tanner Pierce fall under an entirely different light now.

I love you for that, but maybe directed by Johan Renck? And written by @Neil_Druckmann?

Either way, you couldn’t fit TLOU into a movie. Would need to be a series. The beauty is the journey.

No Neil, no TLOU.

But yeah. Gotta have @Neil_Druckmann.

The post The Last of Us HBO Series in Development, Neil Druckmann and Craig Mazin to Write and Produce by Nick Tricome appeared first on DualShockers.

Hitman 3 Review — Clean, Professional, By the Numbers
Apex Legends May Be Dropping in on Nintendo Switch Next Month
Nioh 2 Looks Awesome in Its First PS5 Gameplay Footage
Immortals Fenyx Rising is Getting a Crossover With Netflix’s Blood of Zeus
Among Us 2021 Plans Detailed in Innersloth’s Latest Devlog