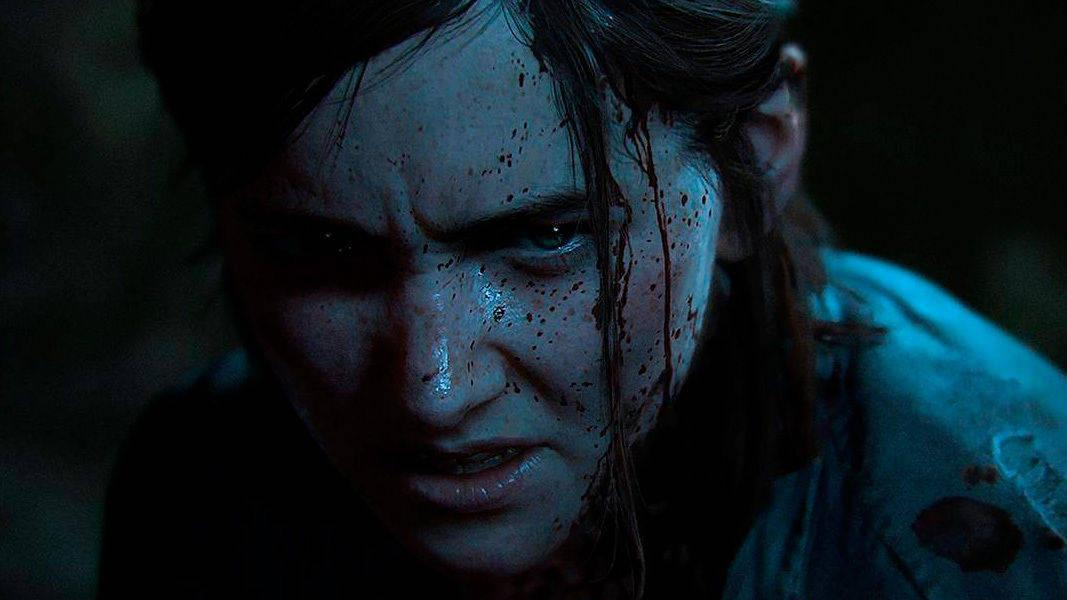 With The Last of Us Part II on its way in just over two months, fans of the series were in for another surprise when Naughty Dog announced that it was collaborating with HBO for a TV adaptation of the first game. While naturally that sparked conversations around who should play the game’s iconic main characters, Joel and Ellie, one of the bigger questions remaining was when the series will actually debut, with a firmer answer provided from Chernobyl‘s Craig Mazin.

Craig Mazin, producer and writer on the upcoming The Last of Us series on HBO, revealed a few more insights on what to expect from the series on his podcast Scriptnotes, which he co-hosts with screenwriter John August to discuss the industry of writing for TV and film. Specifically, Mazin detailed that the current timeline for the HBO series is that production is planned to begin after Naughty Dog and series co-writer Neil Druckmann finish their work on The Last of Us Part II, which releases in May.

Mazin explained on the podcast that the show’s production and development team “can’t start on it right away” with Naughty Dog at work on Part II, but that he expects the show to start up “pretty soon.” Specifically, he stated that “we’ve been talking about it for months and coming up with little plans and things,” giving some hints at what might be in place for the TV series adaptation of the game.

In addition, Mazin also detailed the influences that he had in driving The Last of Us to be adapted into a television series rather than a movie. A film adaptation of the game had been in the works for some time but had stalled at numerous points in the process, with the TV series now taking its place entirely. Specifically, Mazin explained that The Last of Us‘ story “needs length” for a proper adaptation, and that “it is about the development of a relationship over the course of a long journey, so it has to be a television show and that’s that.” Seemingly, Neil Druckmann and HBO were in agreement that a TV adaptation would be more suitable than a film.

So far details on the series itself have been vague, but we do know that the HBO series will seemingly encompass the events from the original game, and that composer Gustavo Santaolalla will return from the games series to compose the score.

The Last of Us Part II will release exclusively for PS4 on May 29, 2020, and you can pre-order the game right now over on Amazon.