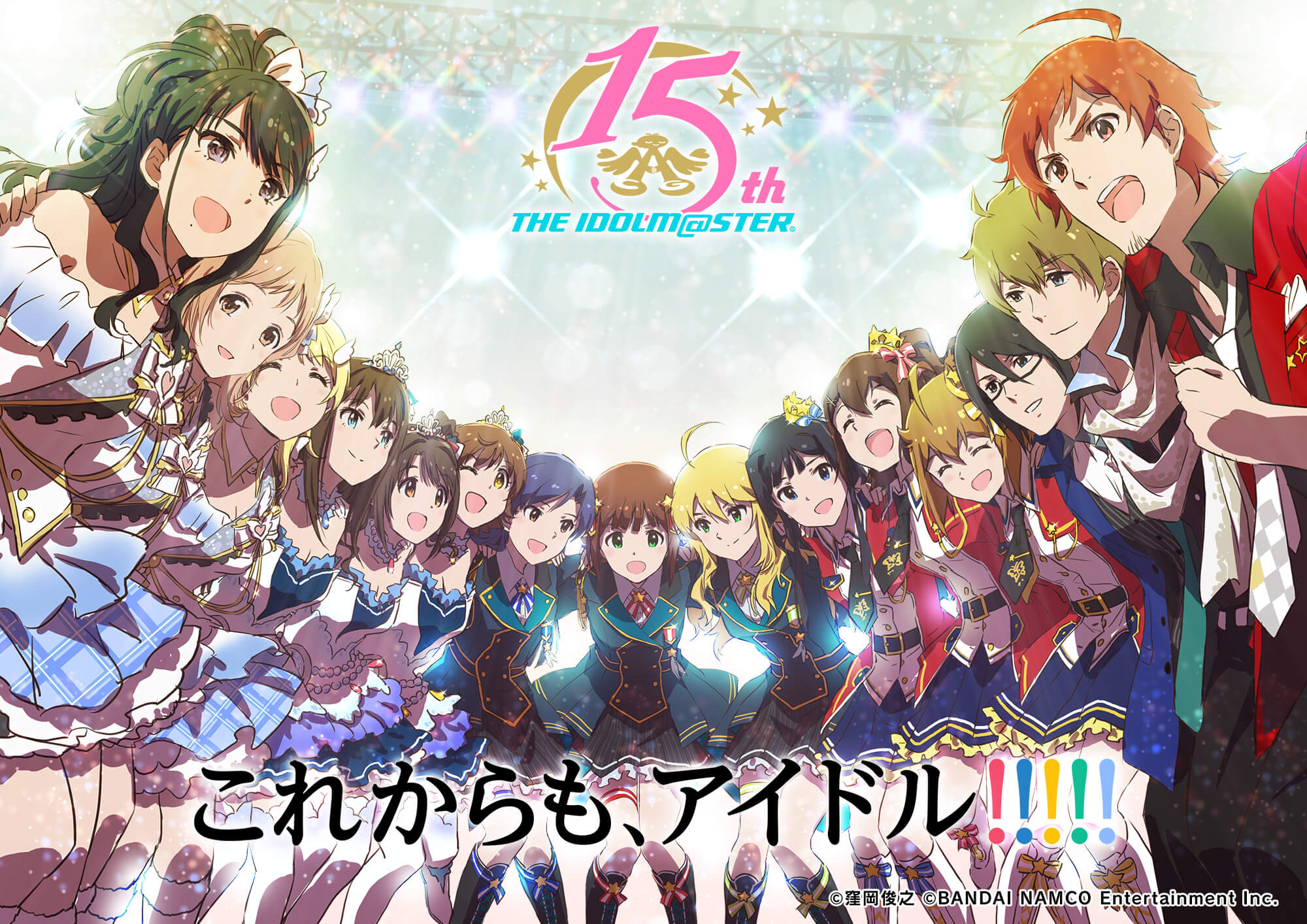 Bandai Namco Entertainment officially revealed they’re working on a new The Idolmaster console game during a Nico Nico stream for the franchise on December 26. The game will be fully revealed at an event on January 20, 2020. The event will be streamed on Nico Nico, you can access its page here.

The Idolmaster will be celebrating its 15th anniversary in July 2020. Teasing the celebrations, these past months, two key visual and two teaser videos, included at the end of this article, were published for the occasion. The first video launched in July 2019 and retraces all Idolmaster media, including games and anime. The second trailer, which was just published by Bandai Namco on December 26, teases that the franchise is moving to a new stage and showcases some of the iconic characters from The Idolmaster, The Idolmaster Cinderella Girls, The Idolmaster Million Live!, The Idolmaster Side M, and The Idolmaster Shiny Colors.

An official site for the 15th anniversary of The Idolmaster was opened, mentioning that a collab between all Idolmaster series will come soon, along with new goods releases, new songs, new events, and concerts.

Bandai Namco launched The Idolmaster on arcade in July 2005 in Japan. The game was later ported to Xbox 360 exclusively in Japan and was pretty popular. Xbox 360 was the niche console of shmups, idol games and visual novels in Japan, a role that was never inherited by the Xbox One, as the PS Vita took it and now the Nintendo Switch nabbed it. The latest console Idolmaster game is The Idolmaster Stella Stage, which launched on PlayStation 4 in December 2017. The latest game overall is The Idolmaster Shiny Colors, which launched on PC via Enza in April 2018 and was ported to mobile in March 2019.

Personally speaking, I used to follow the franchise from afar in the past, but I’ve completely lost track of it these past years. Azusa always stayed my favorite character, and my most recent favorite character is the Shunsuke Takeuchi voiced producer in the Cinderella Girls anime.  I find Idolmaster fascinating in how, along with phenomenons such as AKB48, it greatly contributed to what you could call the new idol boom in Japanese pop culture. Idols exist for decades in Japan, but starting early 2010s, many similar idol franchises popped out, like Pretty Series, Aikatsu!, Utapri or Love Live. Even Pretty Cure started regularly including singing and idol-like elements, like with the dancing animation Ending sequences. I also like The Idolmaster in how just like Pretty Series, it isn’t averse to mixing in male and female idols, unlike Love Live who panders to purity otaku. I’m eager to see what Bandai Namco has in mind for the next stage of Idolmaster in 2020, and how it might influence fictional idols culture in the future. 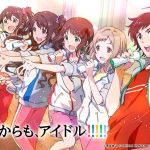 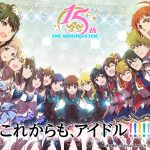 The post The Idolmaster New Console Game to Be Revealed on January 20 by Iyane Agossah appeared first on DualShockers.