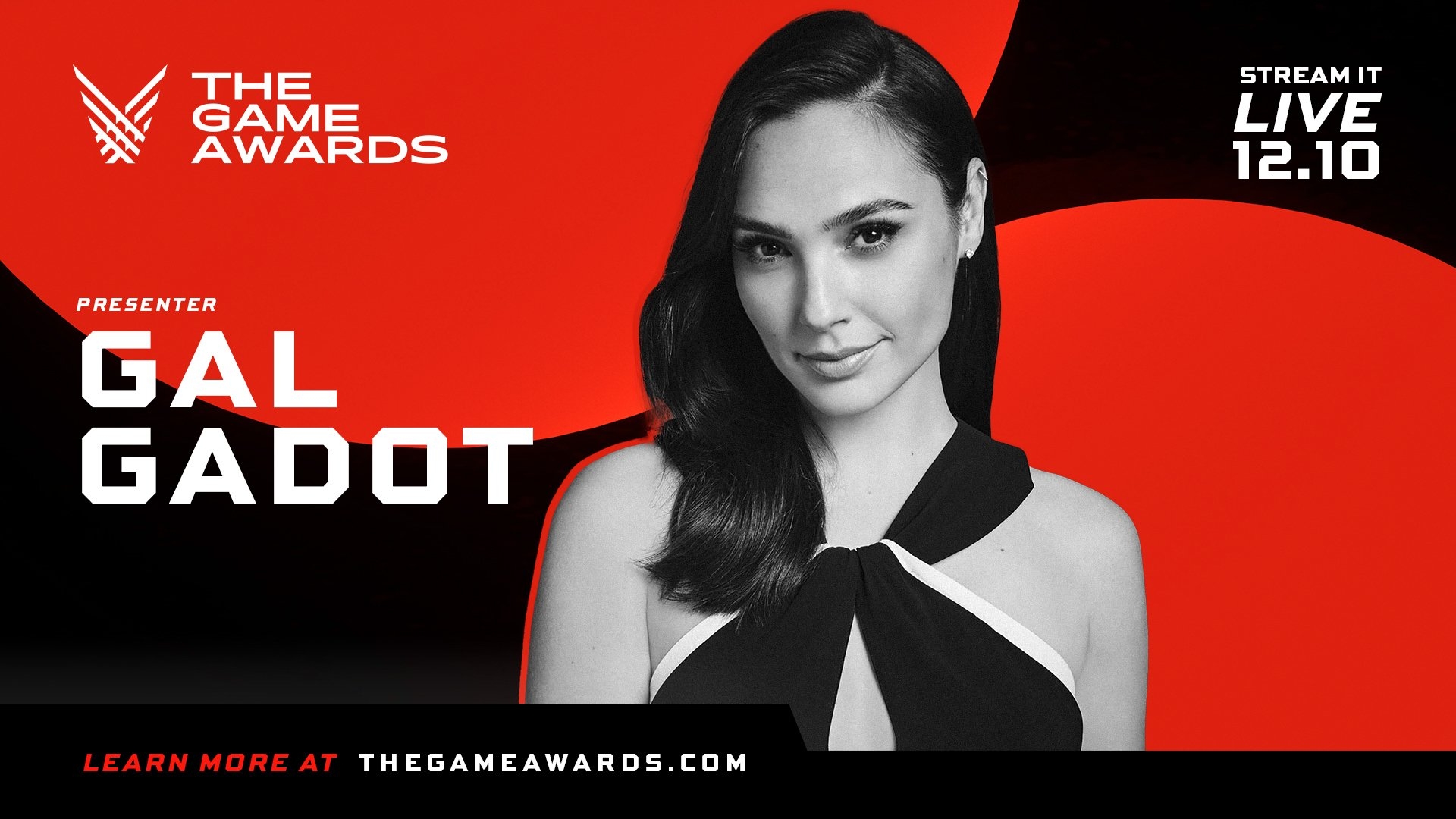 The Game Awards are now a little under a week away, taking place on December 10. Geoff Keighley’s brainchild has been one of the top awards ceremonies in the games industry over the last few years, and while this year’s ceremony will take place under some extremely different circumstances, the production is still likely to be of an extremely high standard, with plenty of exciting guest hosts.

Already confirmed for the ceremony is Tom Holland, who is playing treasure hunter Nathan Drake in the upcoming Uncharted movie, which recently wrapped filming. Now, announced via Keighley’s Twitter, are two more movie megastars who will be doubling as hosts at this year’s awards.

First up, helping with the presenting duties is Gal Gadot, star of Wonder Woman. Following her, is another recognisable superhero in the form of Brie Larson, who’s arguably best known for her role as Captain Marvel, in the Marvel Cinematic Universe.

Next Thursday, we are excited to welcome @GalGadot, the star of the upcoming @WonderWomanFilm, as a presenter @thegameawards #TheGameAwards Streaming Live December 10. pic.twitter.com/PgjEgvFPpw

Larson is a huge video game fan herself. She is well documented as having a love for Animal Crossing and even appeared on Animal Talking, the talk show set inside that game. Over the last couple of years, she has also expressed an interest in playing bounty hunter Samus if there were ever to be a silver screen adaptation of Metroid.

The Nominees for the show are now live, with The Last of Us Part II, Hades and Final Fantasy VII Remake leading the charge with the most nominations. Competing with those titles for the top gong are Animal Crossing: New Horizons, Ghost of Tsushima and Doom Eternal.

Alongside a great awards show, the game awards is always a stellar place to get the latest information on upcoming games. Over the years we’ve had the announcement of Joker’s appearance in Super Smash Bros. Ultimate as well as our first look at the Xbox Series X and this year is shaping up to be no different. Fall Guys has teased the first look at Season 3 during the ceremony and we’ll also be getting a glimpse of the new Among Us map. There will also be a range of playable demos after the show.

The post The Game Awards Adds Gal Gadot and Brie Larson as Presenters by Sam Woods appeared first on DualShockers.