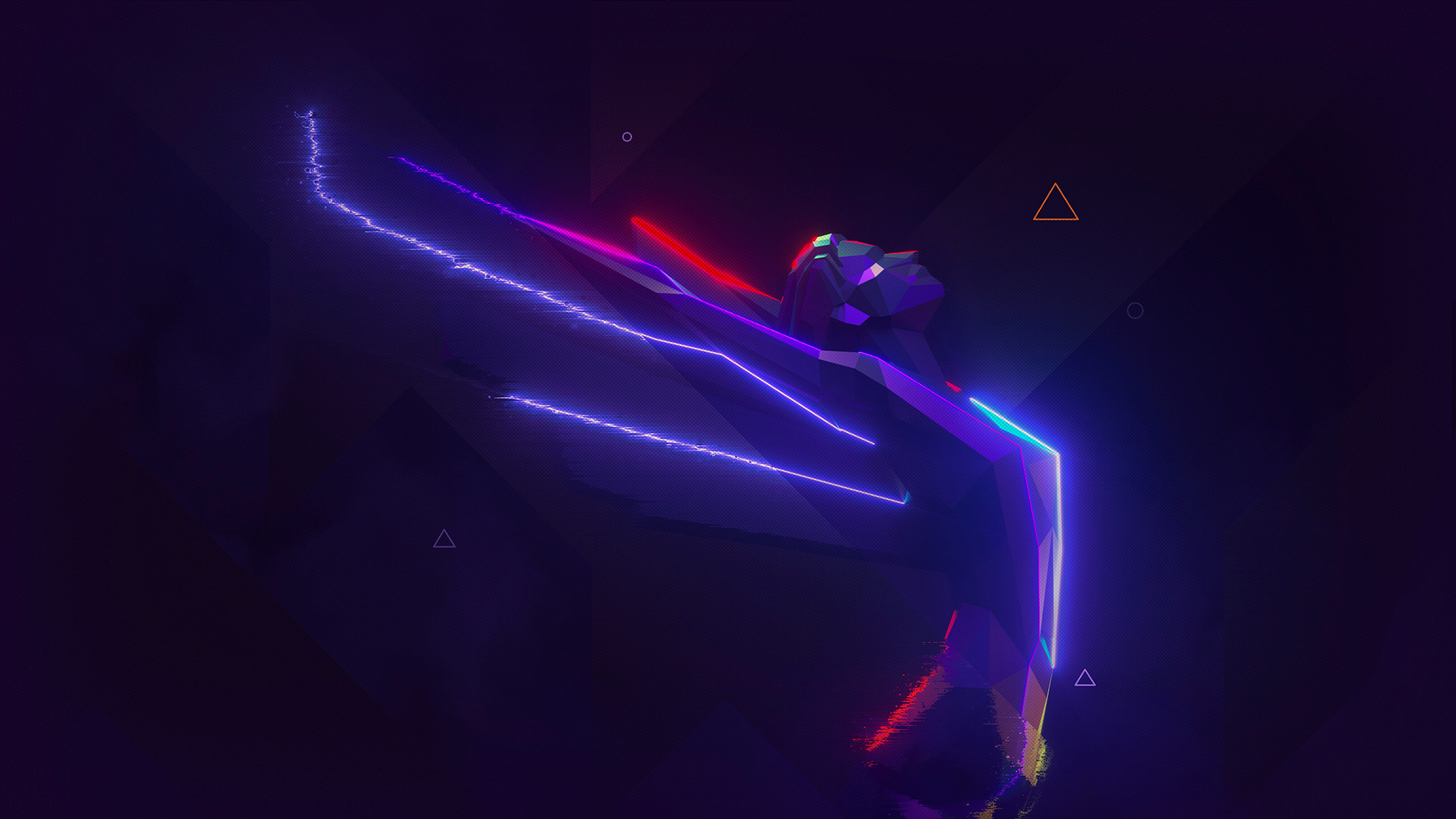 Well, the nominees for this year’s edition of The Game Awards have now been unveiled and the games receiving the most nominations are rather unsurprising.

Host Geoff Keighley announced the full slate of nominees for all categories in a live stream this morning with titles like The Last of Us Part II, Ghost of Tsushima, Final Fantasy VII Remake, and Hades seeing the most nominations across all avenues. Animal Crossing: New Horizons, Fall Guys, and Half-Life: Alyx were other frequent nominees.

As for the actual nominees for the show’s biggest honor, Game of the Year, these are the finalists:

Here are your six nominees for Game of the Year at #TheGameAwards pic.twitter.com/ikRltsnBrm

All in all, this GOTY slate is about what I expected, although I do think some games were notably left off. Half-Life: Alyx is likely, in my estimation, the most noteworthy title that was spurned for a Game of the Year selection. And while many people around the world adore it, I also cannot rationalize how Ghost of Tsushima ended up on this finalized list. Alas, I’ll save those complaints for our own internal GOTY debates here at DualShockers.

To see the full list of nominees, you can find them on The Game Awards website right here. As for this year’s show, it’s set to take place next month on December 10.

The post The Game Awards 2020 Nominees Announced with The Last of Us Part II, Hades, and Final Fantasy VII Remake the Biggest Winners by Logan Moore appeared first on DualShockers.