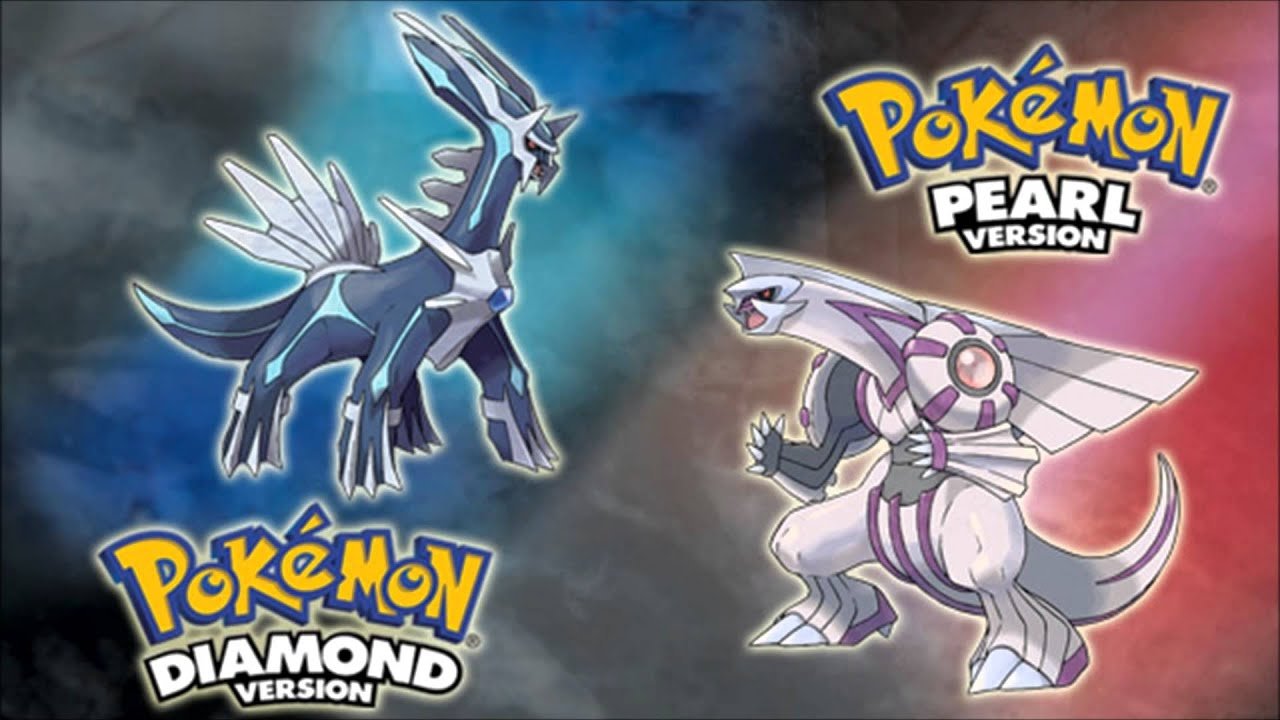 There’s a lot going on in the world of Pokemon this year. The series celebrates its 25th anniversary in 2021, with Diamond and Pearl turning 15 and Pokemon GO turning five. That’s lead speculation to run wild recently that we could be in store for some very exciting Pokemon news. Not least of that, we could get the first Pokemon Direct of 2021 on February 27, the day known as Pokemon Day. That direct is reportedly going to reveal Diamond and Pearl remakes, as well as plenty more exciting news. Let’s take a look at what we could see.

Nintendo held their first Nintendo Direct of 2021 last week and it came and went with no Pokemon news. While this was to be expected, it only fueled the flames that we could be due for the first Pokemon Direct of 2021 very soon. Couple that with the fact that February 27 is the date the first games released back in 1996, and is also known as Pokemon Day, and you have a perfect storm.

There’s plenty of plausibility behind Pokemon Diamond and Pearl getting a remake. As previously mentioned, the pair of games turn 15 this year, so what better way to celebrate.

Diamond and Pearl are also the oldest games yet to receive the remake treatment. Red/Blue/Green have received it multiple times, Gold and Silver got Heart Gold and Soul Silver and Ruby and Sapphire got Omega Ruby and Alpha Sapphire.

There have also been a variety of leaks from a reliable source over the last few months. These leaks have heavily pointed towards Generation 4 remakes.

What else could we see?

Rumours have been flying around for a while about another Johto remake, in the style of Let’s Go Pikachu/Eevee. With the rumoured Diamond and Pearl remakes though, it’s hard to imagine The Pokemon Company and Game Freak would be working on both.

We will likely get a deeper dive into the New Pokemon Snap, however. The game was revealed to much delight last summer, but since then, very few details have been shared. It releases in just a couple of months time, so why not whet the appetites.

It could also be the time to reveal Generation 9. Pokemon Sword and Shield seem to have run their course now, with both DLC packs having been released to the world as of last year. We usually get a new Pokemon Generation every few years, so why not tease it now ready for release next holiday season.

The post The First Pokemon Direct of 2021 Could Reveal Diamond and Pearl Remakes This Week by Sam Woods appeared first on DualShockers.