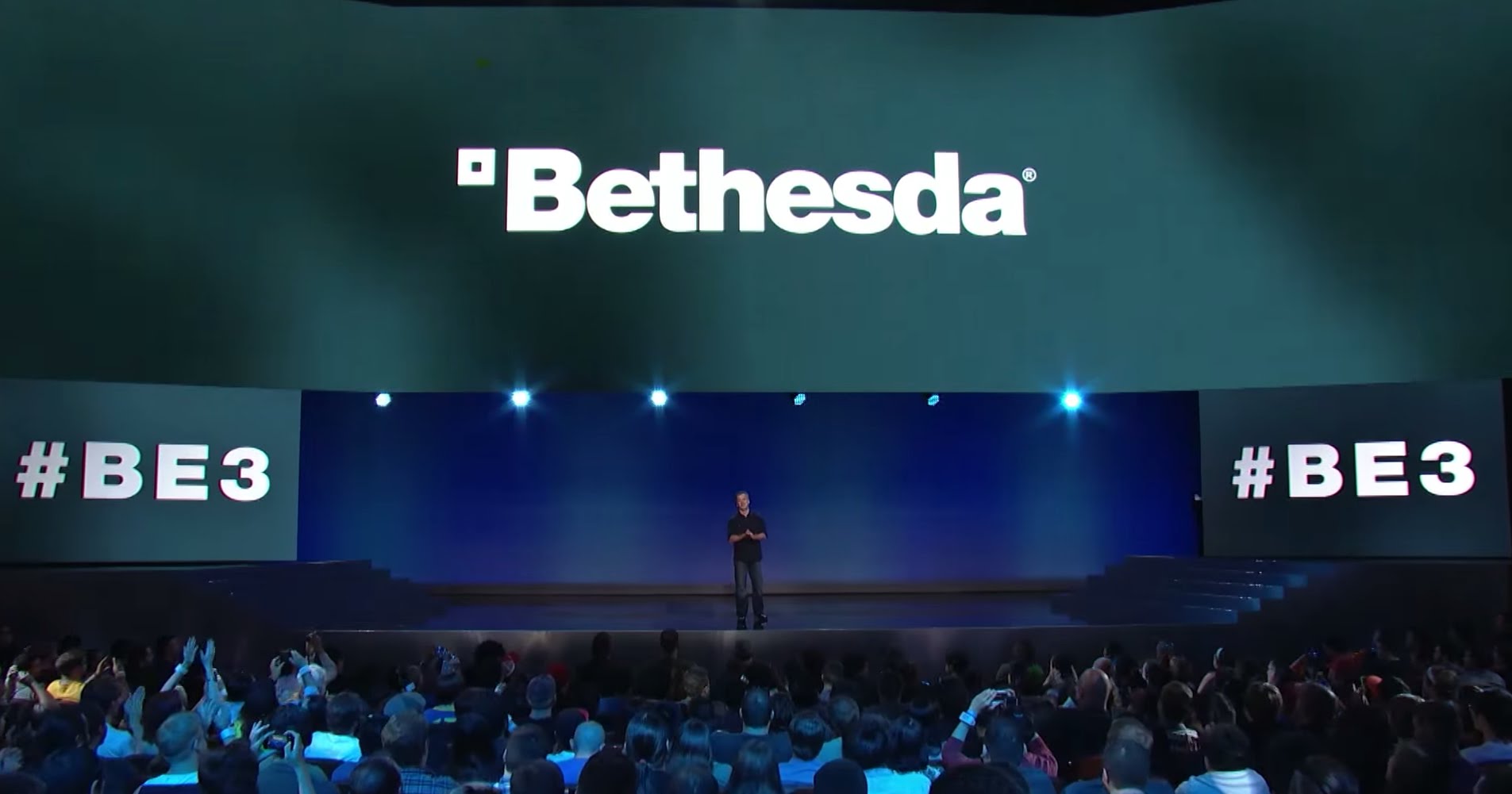 The Elder Scrolls VI and Starfield will not make an appearance at Bethesda’s annual E3 press conference. The sad, but not unexpected news, was revealed by Bethesda Director Todd Howard during the company’s Elder Scrolls 25th Anniversary stream.

Both games were confirmed to be in active development last year during Bethesda’s E3 press conference. The announcement for Bethesda’s showcase featured an image made of stars. Some thought that might be pointing to more Starfield news. Unfortunately, that is not the case and fans will have to wait a little longer for hard details about either game.

It wasn’t all bad news on the PAX East stream though. The devs showed off how they are using a new scanning technology called photogrammetry. This tech lets them take scans of real-world objects and translate them into high detail 3D environments.

Photogrammetry is also being used to bring fan-favorite Shirley Curry, a.k.a. “Skyrim Grandma”, into the game as an NPC. Howard revealed that they had seen the fan petition to get the community’s favorite granny in the game and brought her in to immortalize her in the upcoming TES VI.

Now that Starfield and The Elder Scrolls VI off the table for E3 this year, Bethesda will rely on other upcoming games to carry the show. Expect id’s DOOM Eternal and MachineGames’ Wolfenstein: Youngblood to have a big show presence. It will be interesting to see if they bring any big surprises to their big show.

Bethesda fans will get more information when the press conference begins on June 9, 2019. Both The Elder Scrolls VI and Starfield are both in active development, though specific consoles and release date is still unknown.

The post The Elder Scrolls VI and Starfield Will Not Appear At Bethesda’s E3 Show by Ricky Frech appeared first on DualShockers.