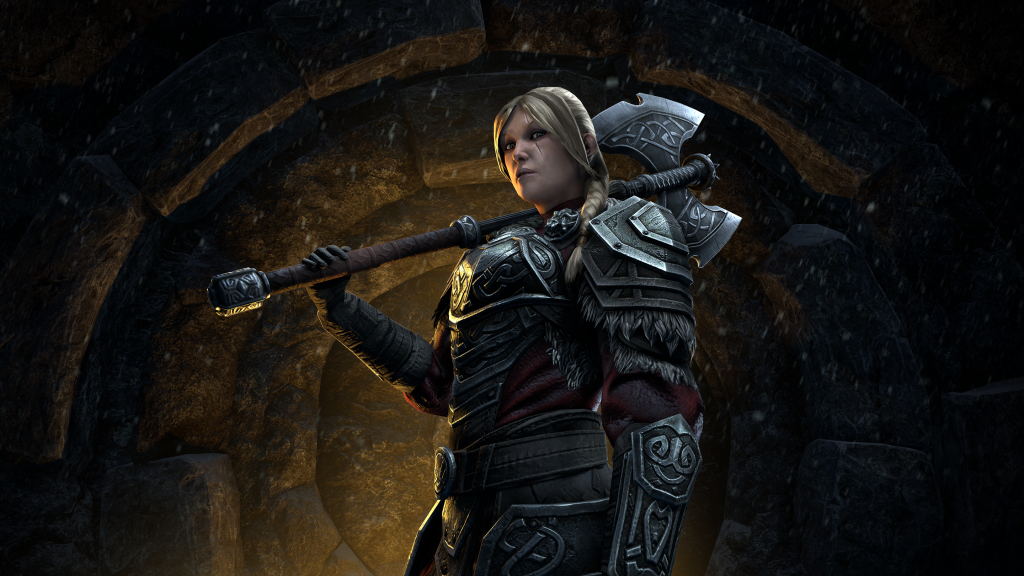 On January 16, fans of The Elder Scrolls Online finally got the chance to see what developer ZeniMax Online Studios has been cooking up since last year’s Season of the Dragon campaign. During a livestream from HyperX Esports Arena in Las Vegas, the developer showed off a new cinematic trailer and subsequently posted a news announcement for the new Dark Heart of Skyrim campaign, which will cover the four upcoming expansions releasing throughout 2020.

Releasing first at some point in Q1 2020, the Harrowstone DLC pack will introduce two new dungeons that head up the story beats for the following Greymoor expansion pack. Greymoor is set to release on May 18 for PC/Mac players and June 2 for PS4/Xbox One players.

Taking place 900 years prior to the events of The Elder Scrolls V: Skyrim, The Elder Scrolls Online: Greymoor will show off familiar areas from Western Skyrim such as Solitude and Blackreach. Given how faithfully remodeled this new (but old) version of Solitude appears, it’s safe to say that a run through Greymoor’s 30+ hours of new content will evoke plenty of nostalgia from Skyrim fans. 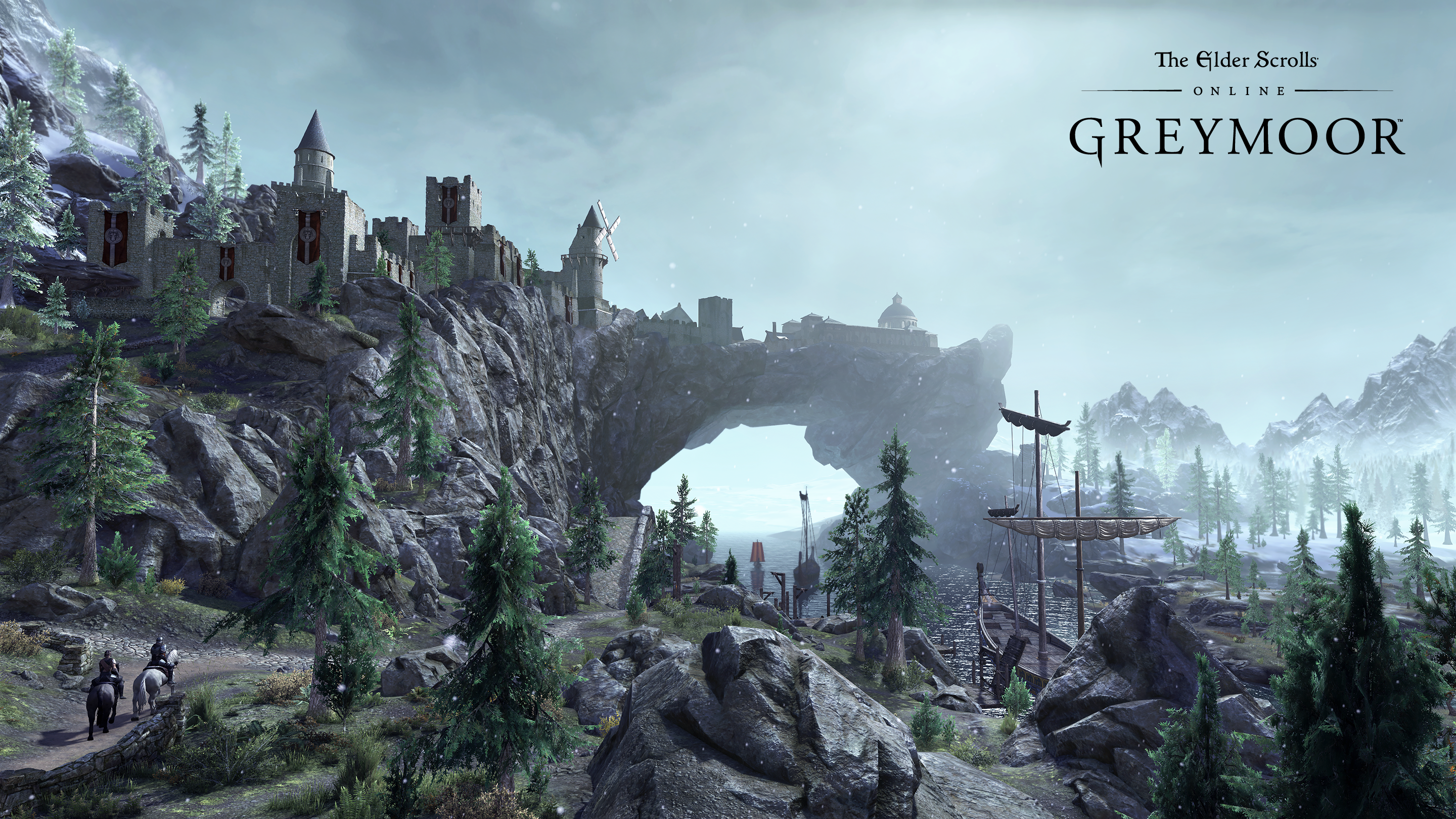 Greymoor will release alongside a new Antiquities system, which grants players treasure hunts for unique trophies and furnishings across the entire world of ESO, as well as a new 12-player trial and a rebalance of the Vampire skill line. Among other things to be excited about is Harrowstorms, a new type of public quest that works similarly to the base game’s Dolmens, or Elsweyr’s dragon hunts.

New players can pre-order The Elder Scrolls Online: Greymoor today for $59.99. By pre-ordering the new expansion set, players will also immediately receive access to the base Elder Scrolls Online game plus all previous major expansions (Morrowind, Summerset, Elsweyr), as well as some pre-release goodies. More information on pre-ordering Greymoor or its expanded collector’s edition set is available on its official website.

We have yet to receive details on the final two DLC packs coming out of the Dark Heart of Skyrim campaign, both set to release in Q3 and Q4 respectively. Also check out our review of The Elder Scrolls Online’s latest expansion, Dragonhold.