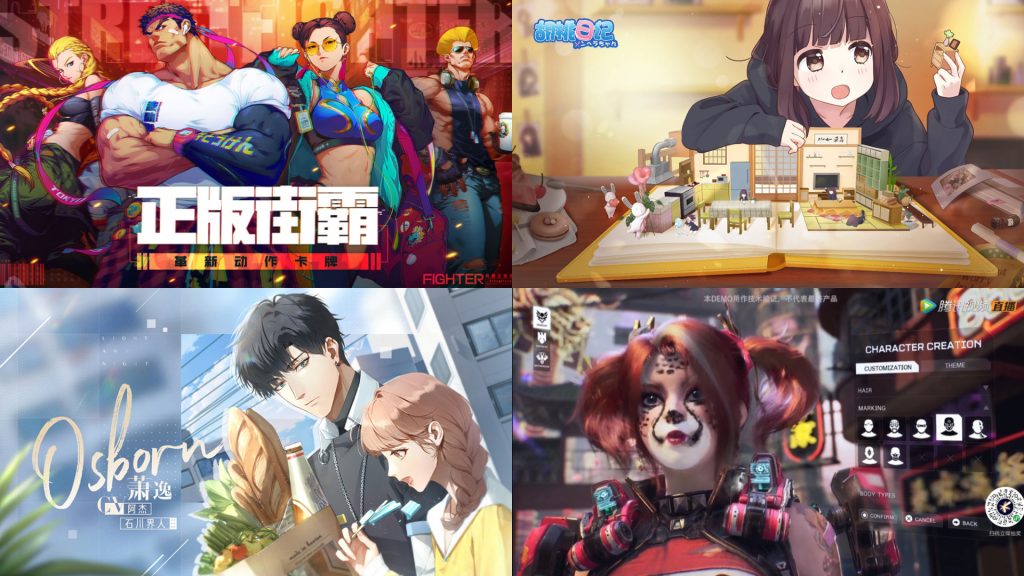 The Tencent Games Annual Conference 2020 happened on June 27, with multiple new announcements from the biggest games company in the world. We’ve rounded up everything below.

Metal Slug Code: J is coming to iOS and Android in 2020. It’s developed by TiMi Studios of the Tencent group. SNK’s Yasuyuki Oda made an appearance on the event’s stream to reveal the game. We heard about the game a few weeks ago and how a console game is coming too.

Noah’s Heart (Obnoah Heart in Japanese), coming to mobile, is developed by Archisaur Games, runs on UE 4 and is aiming to be an MMO with a realistic world, with features such as a realistic climate. There’s a focus on exploration with vehicles to find ancient ruins and stuff. The game world is an actual spherical planet of 64 million square meters, but with Procedural Content Generation. It’ll also include crafting and meaningful choices that can make or kill NPCs. There’s both an English and a Japanese version of the reveal trailer. 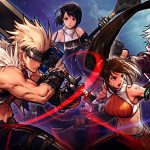 Arad Senki or Dungeon Fighter Online is an online beat em up by Nexon. It’s getting a new free-to-play game on mobile. It seems the son of Ragna and Dante is also in the game. 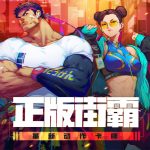 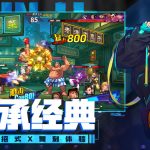 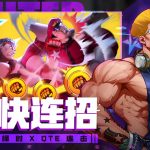 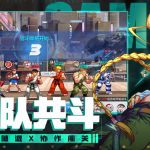 A new smartphone game based on Capcom’s Street Fighter IP. It will also include online multiplayer elements and will be “easy to play like many cards-based games” according to Capcom’s Yoshinori Ono, who appeared on stream via a virtual avatar. He did not talk about a release outside China, so we’ll have to wait for more info to see if it’ll launch in other countries as well. Seeing this is Street Fighter, it probably will. 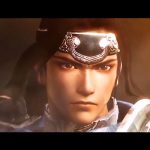 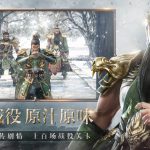 A new Shin Sangoku Musou game, subtitled Victory in Chinese, was announced. Judging from the screenshots it looks like the usual for the series, except it’s on mobile. It was revealed with a message from Koei Tecmo’s Ryohiro Suzuk . According to our Japanese peers at 4Gamer, the game’ official site (which I cannot read since it’s in Chinese), has the names of the warriors listed in both Chinese and Japanese, so the game will probably be announced in Japan at some point. 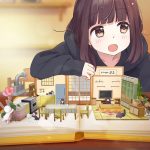 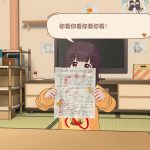 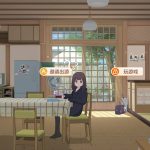 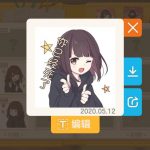 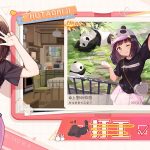 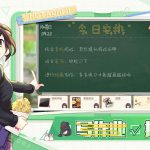 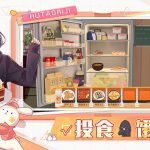 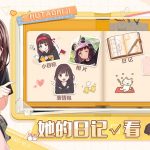 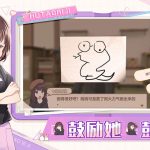 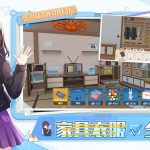 Kurumi Nikki is a raising game on mobile featuring popular Japanese character Kurumi Nanase from Joynet. Kurumi is a character who binge eats, gets drunk and gets gloomy all the time, and is pretty popular on social media in Japan as she has her own goods and LINE stamps. The game’s time progresses in real time, and you can enjoy events and dates with Kurumi. New events and situations happen each day.

Kurumi, seen on the third pic above, was designed by Pomu and has her own yonkoma manga. As a side note, Kurumi also has a twin sister called Konomi, who seemingly don’t appear in this game.

Kurumi Nanase and her sister Konomi Nanase are officially described as “menhera” characters. Menhera is a diminutive of “Mental Health” and is net slang from Japanese anonymous message boards to describe someone weird. It’s not an actual medical term but the word is more and more popular in Japan now. As such, some think it shouldn’t be used anymore as it can be taken in a discriminating way against people with actual mental health issues. Opinions on all that are divided according to Niconico.

At the moment, it’s not like it became a taboo word in Japan like “gaijin” either, and a lot of companies use it in official descriptions. Seiyuu on radio shows such as Tomokazu Sugita tend to use the word regularly too.  Personally though, I’d recommend not using it if you ever talk with a Japanese person, in the one chance that they do have mental health problems. 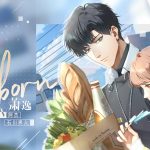 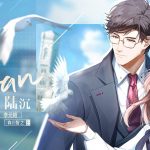 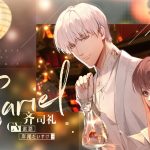 Light and Night (Hikari to Yoru no Koi in Japanese) is a new dating sim for women (and people who love men in general or who simply like these types of games), coming to mobile with multiple popular seiyuu in its cast. It’s a typical otome game, with a story featuring a female protagonist aiming to become a great designer, meeting various men entering her life.  We have Osborn voiced by Kaito Ishikawa, Evan voiced by Toshiyuki Morikawa, and Sariel voiced by Daisuke Kishio. The game was technically only announced in China, but it’ll definitely launch in Japan too seeing they revealed a Japanese cast. 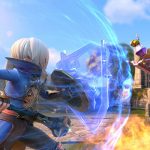 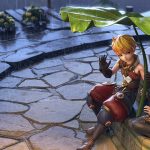 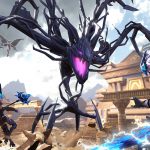 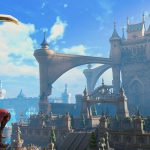 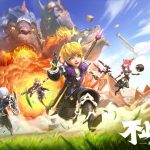 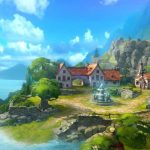 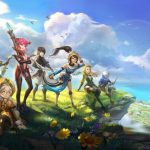 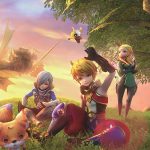 Yet another MMO was announced at Tencent Games Annual Conference 2020. This is also coming to smartphones in China. It’s a typical MMO with PvE, PvP in an arena, and PK in fields. Dragon Nest 2 is a follow up to  PC action RPG Dragon Nest R, launched in 2016 by Tencent.

Codename: Syn technically isn’t a game but a tech demo for an unnamed upcoming open world FPS game on PC and consoles. Most probably PS5 / Xbox Series X. The tech demo was shown during the event and recorded by our Japanese peers from 4Gamer. The demo boats the game’s highly detailed graphics and character creation. Players will be able to pick between three factions and their own cybernetic animal companion. There are multiple vehicles as well.

There you have it. The Tencent Games Annual Conference 2020, rounded up.

Personally, I have a hard time enjoying Tencent related content for various reasons. I’m very uncomfortable with Tencent gaining more and more influence on Japanese IPs. And I’m sure anyone the slightest bit aware of the world’s affairs knows where I’m coming from. With that said, while I doubt I’ll play them myself, I’m looking forward to how some of these games will turn out. Most notably Noah’s Heart,  Kurumi’s Diary, Light and Night, and what kind open world FPS the Codename: Syn tech demo will turn out into. Be sure to share your opinions in the comments.