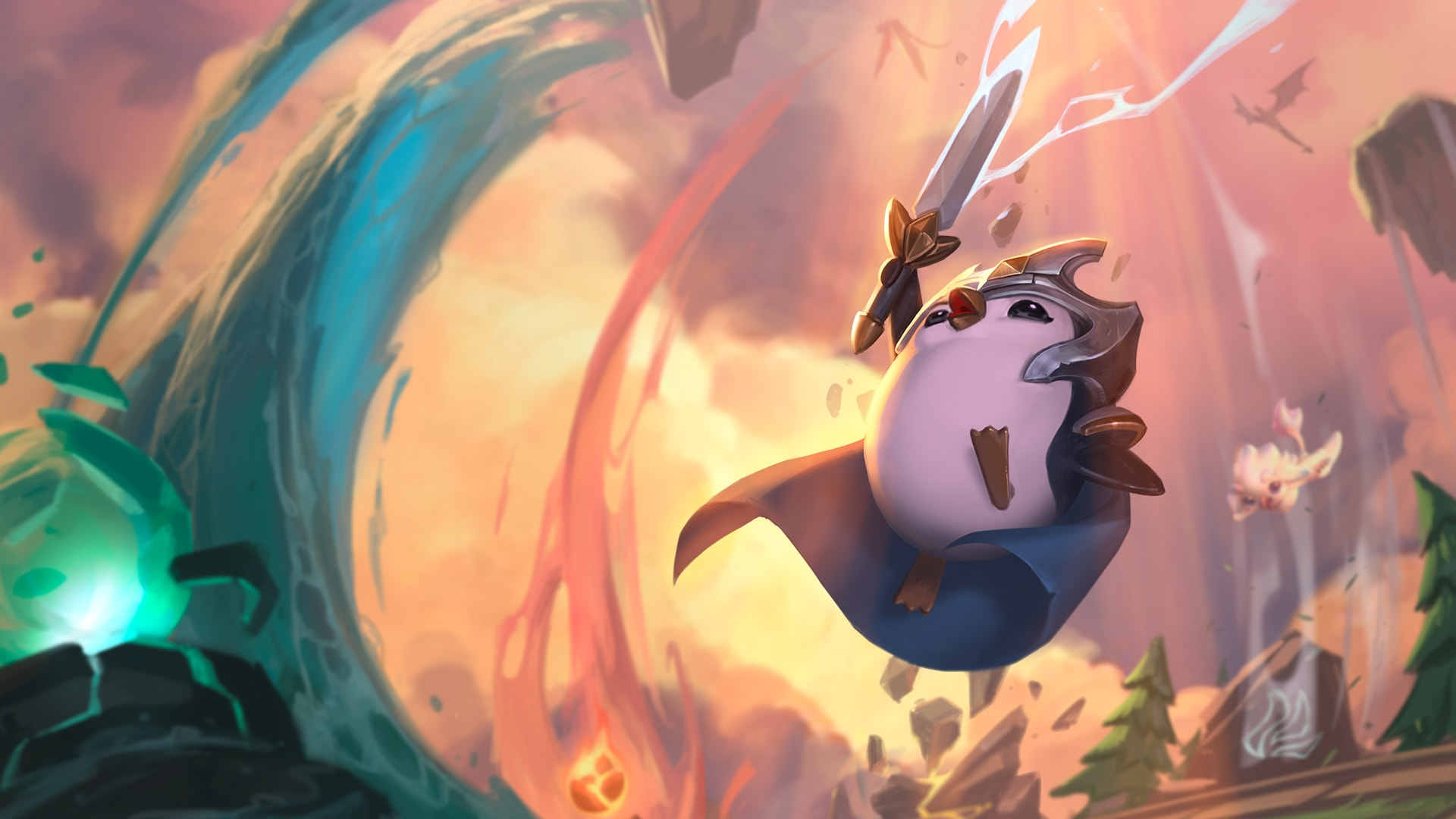 Teamfight Tactics quickly muscled its way into the auto-battler genre and made itself one of the must-try games of 2019. Riot Games’ hit had roughly 33 million monthly players in September and that number could be growing soon. In their latest development update, the team announced that TFT is slated to come to iOS and Android this March.

Bringing Teamfight Tactics to mobile is an absolute no-brainer. Competitors like Dota Underlords are already there, and it opens the door to even more players. Plus, with Underlords launching out of early access in February, this gives Riot ammo to keep player’s eyes on their auto-battler.

Of course, the mobile version of Teamfight Tactics was far from the only thing the team had to announce. With the game still in very active development, Riot has several ideas they want to implement based on community feedback. Notably, the team wants to make everything feel a little less random. They’re removing disables like hextech and demons to make sure everyone has a chance to play with their hero. Additionally, they’re replacing many of the hard counters to combat players getting locked out of strategies.

Further, they announced that the next set is planned to launch close to the March mobile launch. It was heavily hinted that this set will have a sci-fi theme. You can also expect item reworks, new champs and origins, and much more in the coming months.

Teamfight Tactics is available now on Mac and PC. Riot plans to bring the game to Android and iOS some time in mid-March.