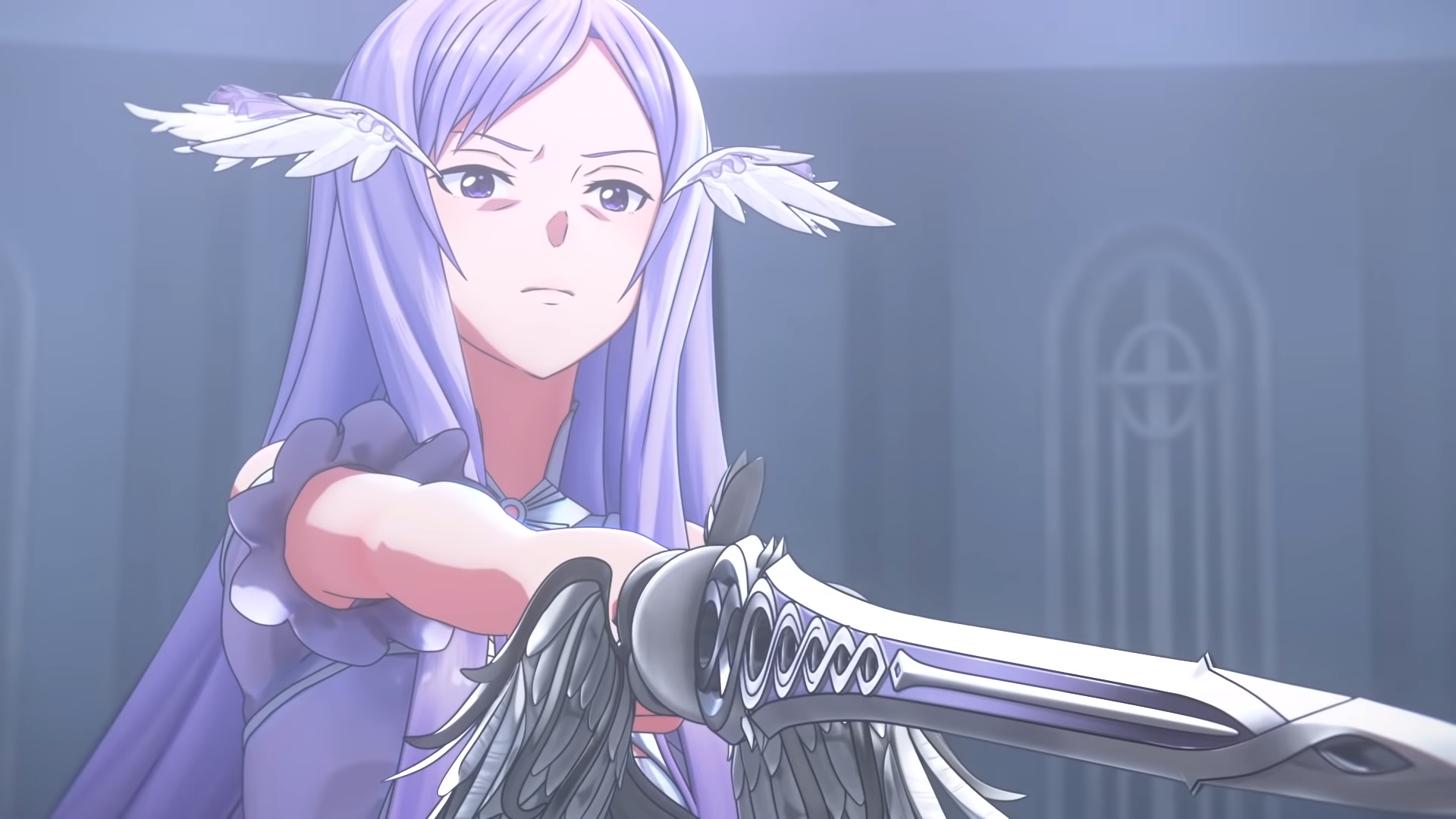 In the reveal trailer, we see scenes of Quinella (the main antagonist for the first chunk of the anime season) and Eugeo’s Blue Rose blade. From the looks of it, this could be just a standard retelling of the anime series but there may well be some deviations from the plot.

We get glimpses of action between characters Kirito, Eugeo, and Alice. The presentation looks comparable to the previous Sword Art Online titles, though the environments seem a little extra polished. Specifically the home town of Eugeo.

No official gameplay footage, however, so we’ll have to wait to see if we’re getting another pseudo-MMO feeling combat or perhaps a hack-n-slash. It’ll also be interesting to see if the game will allow multiple playable characters, given the nature of the anime season.

Sword Art Online Alicization Lycoris releases on PC, PS4, and Xbox One. No official release date, however, I could see it release close to the third cour of the anime season.

In the meantime, you can check out Sword Art Online Fatal Bullet‘s complete edition out now for PS4, Xbox One, and PC. And if you’re a Nintendo Switch owner, Sword Art Online Hollow Realization is being ported to the Nintendo console sometime this year — starting in Japan on April 25.