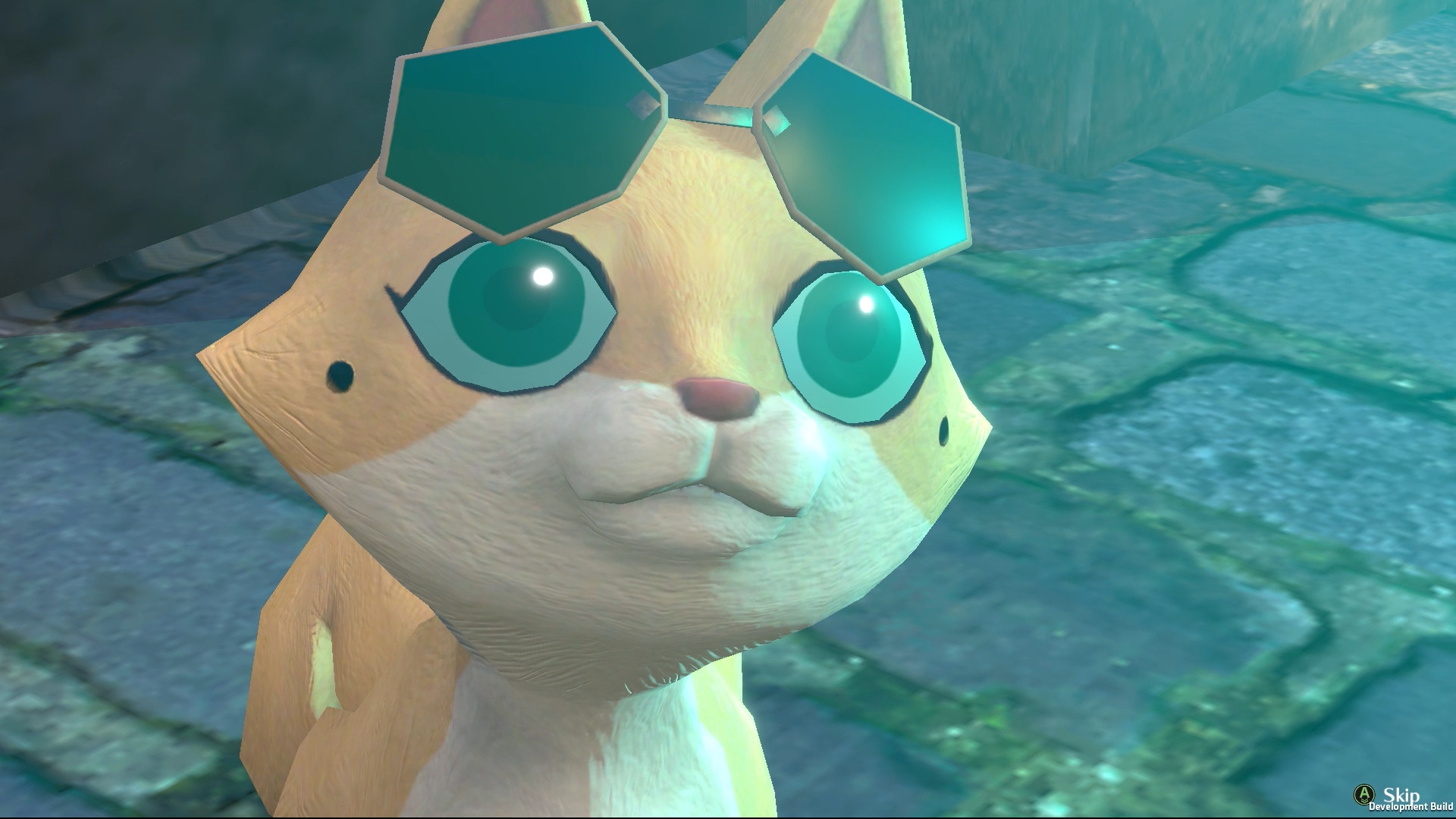 SWERY and his team White Owls Inc. have quietly been working away at The Good Life since the game was announced way back in 2017. The game ran a successful Kickstarter campaign years ago but has yet to see the light of day. Recently, the team confirmed it wouldn’t be making a 2020 release; however, today they shared some exciting news. Not only do they have a publisher but the game is now set for a summer 2021 release. Give the latest trailer a watch below.

If you’ve had the pleasure of reading my Deadly Premonition 2 review, you probably already know that I’m willing to follow SWERY where ever he decides to go. So, while a game about a photographer visiting a town whose residents turn into cats at night is super weird, I’m so excited to finally see it for myself.

What’s even more exciting (at least on a personal level) is that they’ve brought in The Irregular Corporation as publishers. That team helped bring Murder By Numbers to market this year, which is a phenomenal Picross game. If that game is anything to go by, The Good Life might just be something special.

Sure, the frame rate doesn’t look amazing in the latest trailer. However, that was true of Deadly Premonition 2 and it never really bothered me. Obviously, I’m a bit of an outlier, but the cast of characters is so incredible that it’s worth getting past the technical problems. Hopefully, The Good Life can do the same if it’s met with similar issues.

The Good Life is set to launch on Nintendo Switch, PC, PS4, and Xbox One sometime during summer 2021.

The post SWERY’s The Good Life Gets Publisher and Summer 2021 Release Date by Ricky Frech appeared first on DualShockers.