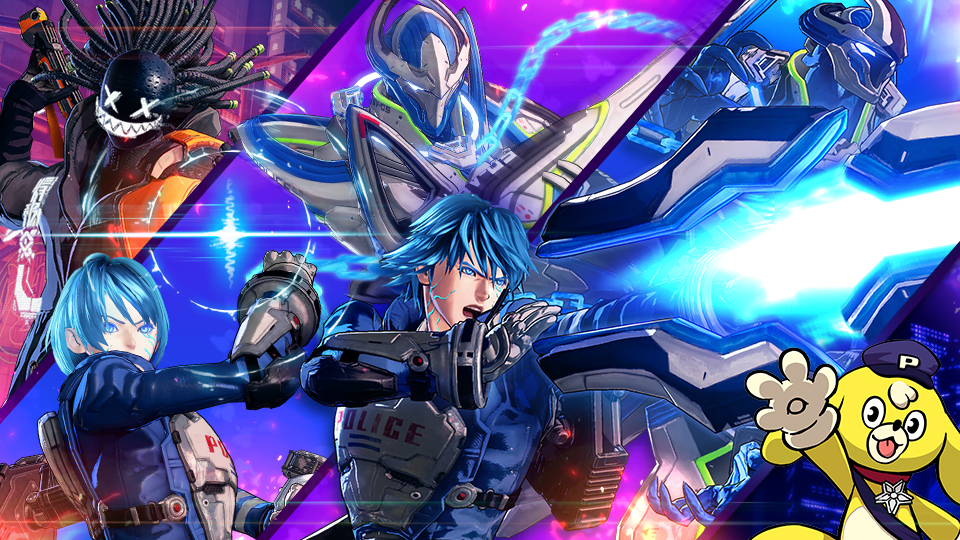 With its release this past summer, Astral Chain from PlatinumGames managed to work its way into the hearts and minds of a ton of Switch players last year, ourselves included (in case you missed us giving the game a 10.0 score). As one of the Switch’s best exclusives in 2019, Astral Chain clearly has the makings of a franchise, and now the action game is heading to Smash Bros. in an upcoming event later this week.

Nintendo has announced that a new Spirit Board event will be kicking off on January 17, 2020 that brings the world of Astral Chain into the fold of Smash Bros. While unfortunately that doesn’t mean we’re getting a new fighter from the PlatinumGames title, the five-day event will feature plenty of characters from Astral Chain that you can unlock as Spirits, such as its two lead police recruits, Lappy, and Kyle. I don’t know about you, but I’ll definitely need to get that Lappy Spirit, stat.

Smash Bros. news has been relatively quiet lately, though that seemingly might change soon given that we should be expecting the reveal of the fifth (and final) character for Ultimate‘s first Fighters Pass sometime in the near future, or at least to be released by February 2020. However, recently Nintendo provided some interesting clarification on prize money in the competitive Smash Bros. scene, while a Dragon Quest producer shared insights into how the series managed to make its way into Smash Bros. with the inclusion of Hero as a DLC fighter.

Super Smash Bros. Ultimate is available now for Nintendo Switch, and you can grab it for yourself over on Amazon.

Starting on 1/17 for 5 days, the #SmashBrosUltimate spirit event “Chain the Future to Spirits!” will be held. Neuron’s newest recruits, as well as Kyle and Lappy will invade the Spirit Board! Don’t miss out! pic.twitter.com/mXDaRmmPZ4

The post Super Smash Bros. Ultimate Meets Astral Chain in the Next Spirit Board Event by Ryan Meitzler appeared first on DualShockers.