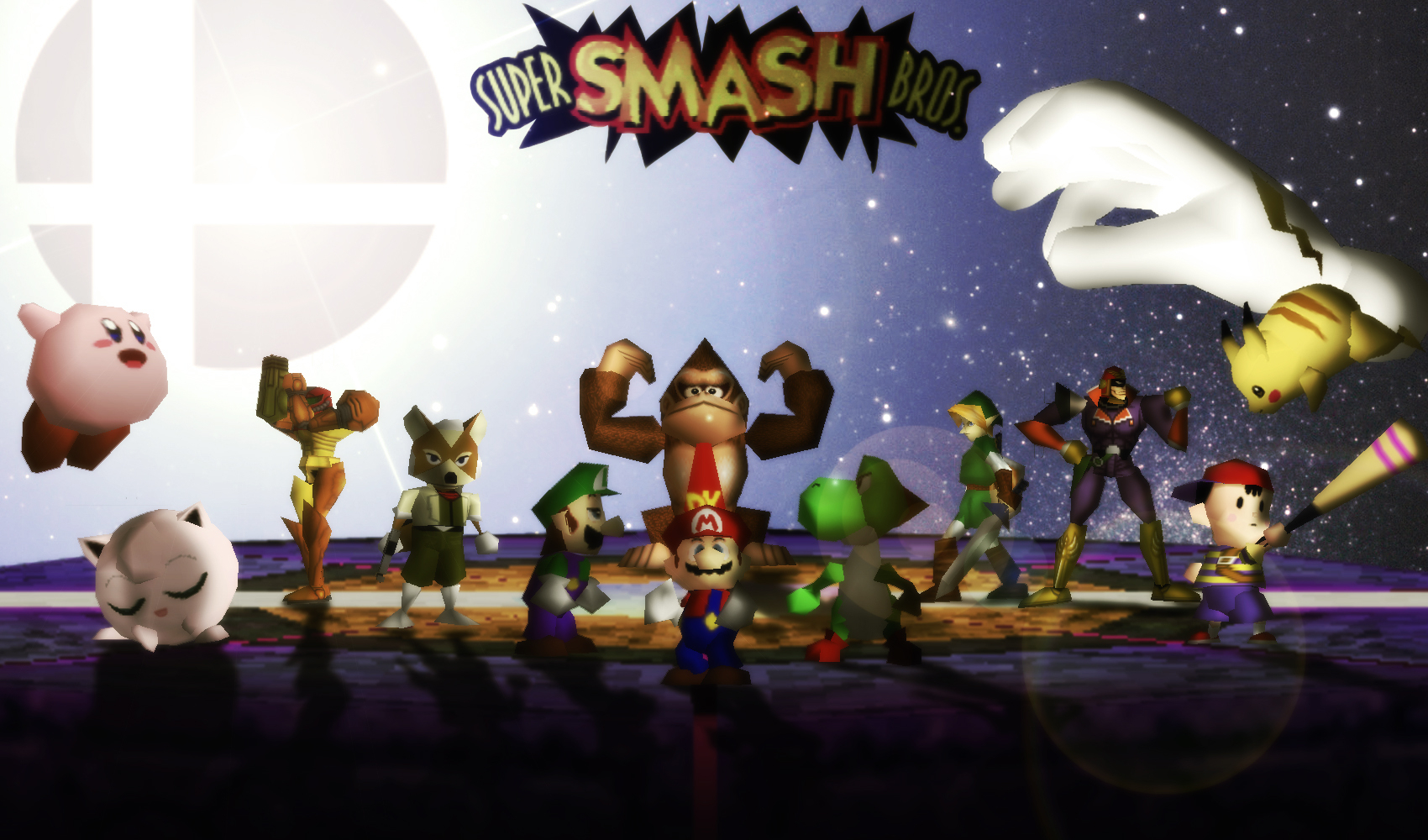 Happy 20th anniversary, Super Smash Bros. series! One more year away from being able to purchase a drink legally in the United States. And while the release of Super Smash Bros. Ultimate may be enough to capstone a terrific year, the famed series creator Masahiro Sakurai also sent out positive vibes to celebrate the game’s storied success.

In a Tweet yesterday, Sakurai briefly reflected on the Super Smash Bros. series which he helped to create:

For all of you unable to read Japanese, here is a quick recap:

Today is the 20th anniversary of the Super Smash Bros. For twenty years, I have seen a lot of things that have been played intensely and happily. In various houses, gatherings, competitions, offices of the same business. Of course, it was hard work, but I think it is a very happy thing. Thank you for playing.

Like all things Sakurai-san does, this really is a small and heartwarming gesture and really encapsulates both the personality he is able to bring to the series, as well as the positive vibes that run through the Super Smash Bros. community. In fact, keeping with that mentality, many people got back to Sakurai-san to congratulate him on all his success and thank him for his contribution to gaming:

Thank you Sakurai for making one of the best games ever!! It’s so amazing seeing this franchise grow as a whole! We all love you and your hard work!!

Thank you for everything, so much fun all those years! pic.twitter.com/JwwsrSiSVW

You're a Godsend! Thank you for your amazing and hard work! pic.twitter.com/0LcgopkxXi

No thank you, Sakurai from Sora limited! Smash has brought me some of the best friends I could ever ask for in my life and it’s all the thanks to your video game! It brings so many of us together and I can’t thank you enough for that! Keep up the great work! pic.twitter.com/wTiBby7yRw

Sakurai-san holds a really positive spot within the community, thanks to his absolute dedication to his work and sometimes quirkier PR stunts — like visiting Atlas to hug a giant Morgana from Persona 5. It isn’t all that uncommon for people to try and reach out to Sakurai directly to thank him for his work, for example the Donkey Kong fandom’s excited when it was revealed that King K. Roll would be making his way into Ultimate.

For all you Gen Zers out there, Super Smash Bros. started on January 21, 1999 as an experimental crossover fighting game for the Nintendo 64. Anyone looking for a deeper dive into the history can check out Max Roberts’ deep dive into the series’ development, history, and lasting impact on the gaming community.

Meanwhile, Super Smash Bros. is still inspiring creativity to this day, whether it is professionally or through amateur content creators. Look no further than the meta duplication of the Melee opening recreated using scenes in Ultimate.

Super Smash Bros. Ultimate is the hottest exclusive game for Nintendo Switch right now. If you haven’t grabbed the game yet, feel free to pick it up on Amazon.

The post Super Smash Bros. Celebrates Its 20 Year Anniversary with a Tweet from Sakurai by Lou Contaldi appeared first on DualShockers.