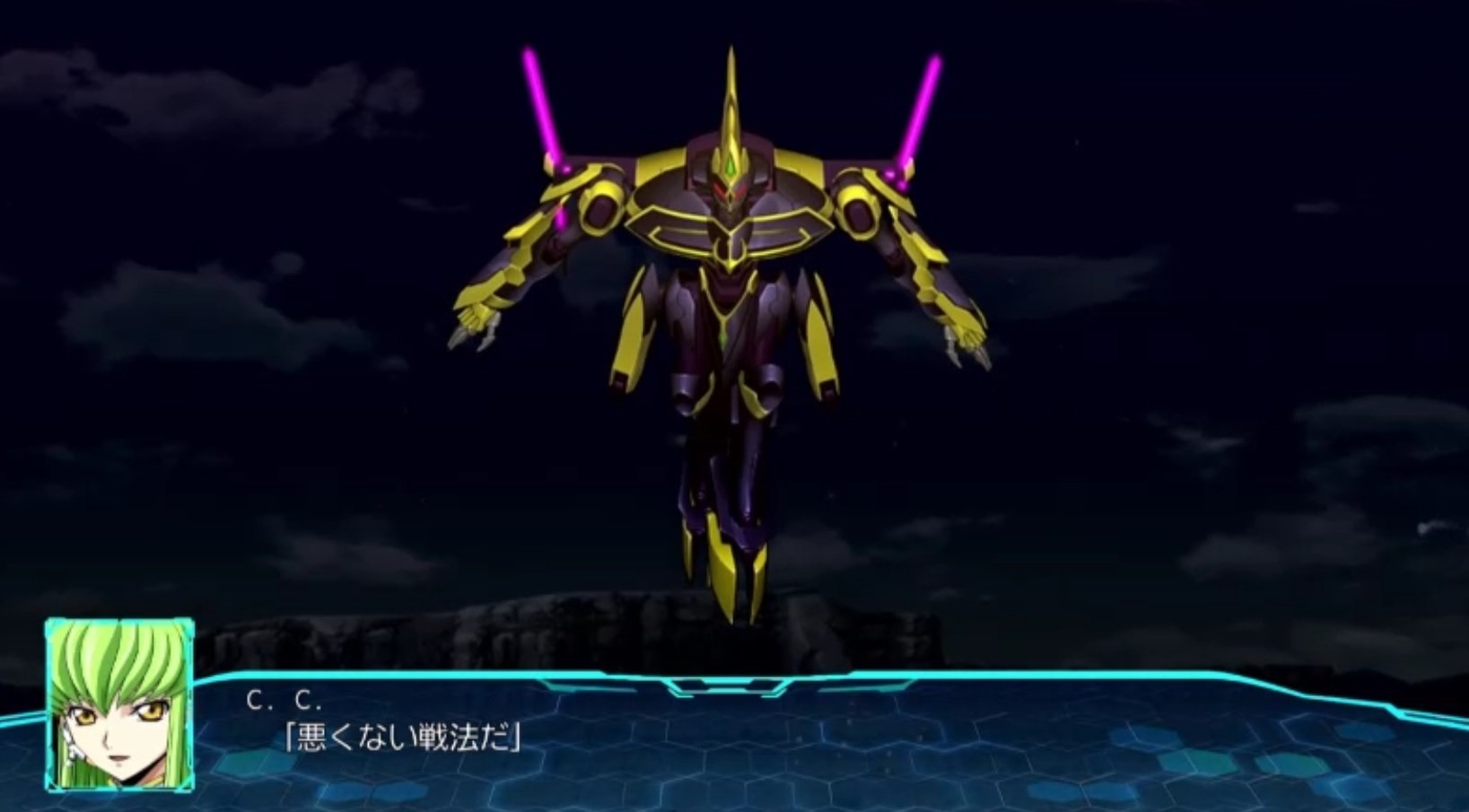 Bandai Namco held on September 22 a new live stream for the Super Robot Wars franchise, revealing the second trailer for Super Robot Wars 30 and new details on the anniversary game, in particular, a new Code Geass mecha for Lelouch and C.C. was showcased.

Note that SRW 30 producer Shohei Mogami was absent, he’s sick and recuperating. He was also the producer of SRW T and usually always appears on stream.

First, you can find the new trailer for Super Robot Wars 30 below. This is the second full-length trailer for the game. The English version of the trailer should be published by Bandai Namco Southeast Asia in a few hours. We’ll update this story as soon as we can with the English version.

In Super Robot Wars 30, Lelouch and C.C. pilot the Gekkoei Sui, a new mecha based on the Gekkoei appearing in the Lelouch of the Resurrection movie. In the movie, the Gekkoei is incomplete and has no legs, so producer Terada asked Sunrise if they could make a new design with legs to put the unit in the game. The design was handled by Eiji Nakada. Sunrise also did the storyboards for the mecha’s attacks.

The trailer also revealed Banagher is playable. But it’s Banagher from Gundam Narrative and producer Takanobu Terada specified that only Gundam Narrative is in the game, not Gundam Unicorn. He also teased that the third trailer for Super Robot Wars 30 is coming very soon, so they purposefully avoided showing certain things in PV2. GaoGaiGar doesn’t even show up for example, and they saved the final Victory Gundam upgrade and L-Gaim MK2 for PV3.

The final trailer wil also reveal some of the characters and mecha being added as DLC.

The new OG characters and mecha previously revealed by Famitsu were also showcased on stream. We’ll add them soon to this article.

The digital pre-orders for Super Robot Wars 30 on Switch were also opened in Japan. Normal Edition, Digital Deluxe Edition, Digital Ultimate Edition. Keep in mind the Japanese version will not include the English translation though, you’ll have to grab the Asia version. Meanwhile, the Steam version of the game is releasing worldwide. The producers stressed out the importance of pre-orders to support the series. And keep in mind it’s the only way to get Ryusei and Masaki.

Super Robot Wars 30 launches October 28 on PS4, Switch in Japan and Asia, and on Steam worldwide.

Getter Robo Arc is getting added to the game, with its new attack just shown in the anime. Didalion is getting its upgrade, Didalion Zam, in the next few days, and its attacks’ storyboards were still handled by Masami Obari. Lastly, Irm from SRW Original Generation is getting added to DD. They’re adding him with Arc as in a sense the Grungust is similar to Getter, with its three transformations. A brand new illustration for Irm, by Sachiko Kouno was shared too.