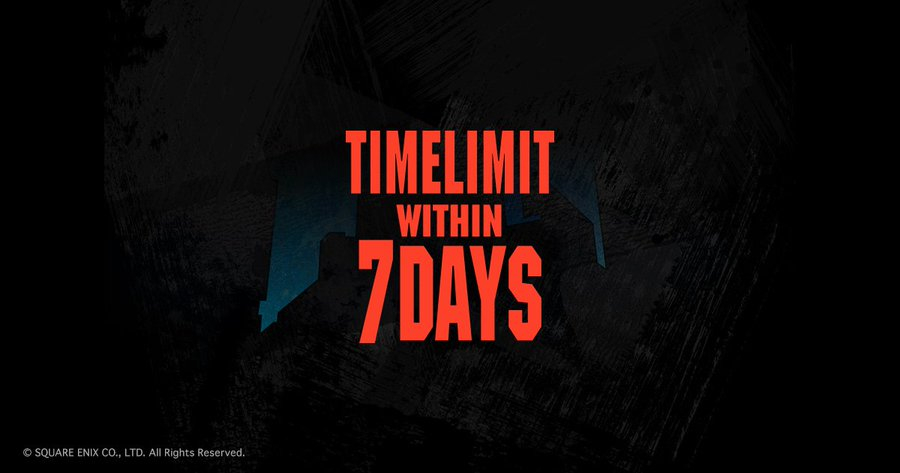 Square Enix on November 17 went up and published a new countdown for Subarashiki Kono Sekai, known as The World Ends With You outside Japan. The countdown site, shared on Twitter, will end on November 24 at midnight JST. Or 1000 ET (Click here for a time conversion table).

What’s interesting is that the Twitter account who shared the countdown is the Square Enix Creative Business Unit I. This means it’s likely this countdown isn’t for the upcoming The World Ends With You anime adaptation. But for a new game project.

A new game project would tie up nicely with the anime, which will advertise the series and make it more known with those who didn’t get to try it out Nintendo DS.

The countdown includes the words “TIMELIMIT WITHIN 7DAYS”

The post Subarashiki Kono Sekai, The World Ends With You, Gets A New Countdown By Square Enix Creative Business Unit I by Iyane Agossah appeared first on DualShockers.