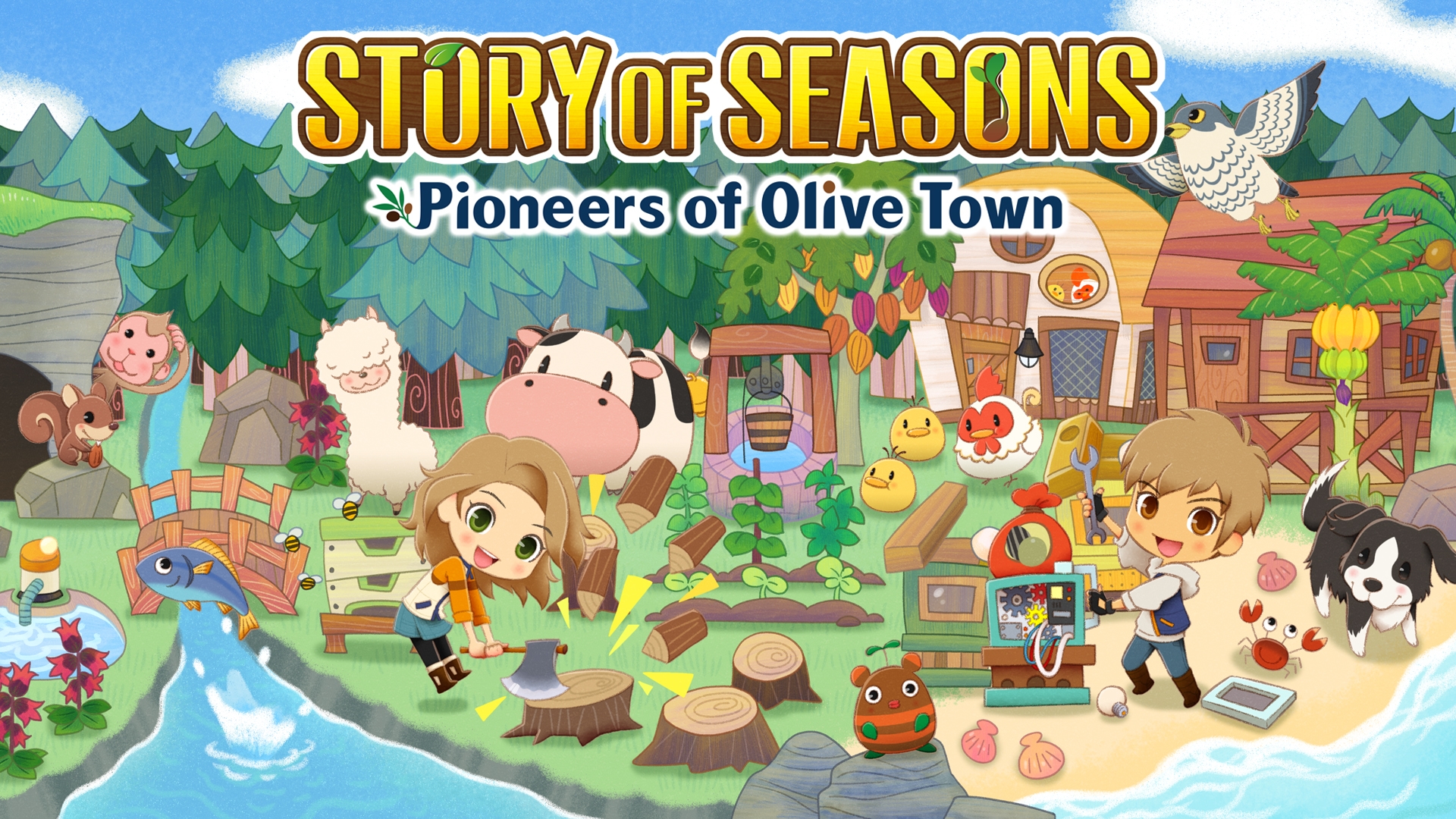 Story of Seasons: Pioneers of Olive Town is the latest game in the lineage of the Harvest Moon and Story of Seasons franchise. The title was revealed during a Nintendo Direct Mini last year and is due for release on the Nintendo Switch this February in Japan and a month later in the West.

In a pair of brand new trailers, developers XSEED has given fans a look at the bachelors and bachelorettes they’ll be trying to woo within the game.

The second trailer shows off the five new bachelorettes. They are Linh, The Budding Florist, Reina, The Party-loving Anthropologist, Blaire, The Waitress With Big Dreams, Laura, The Ocean-loving Tour Guide and Bridget, who is a friend to all animals.

Marriage is a big part of the Story of Seasons franchise, with players offering up gifts and having conversations with their favourite characters in the hopes of relationships blossoming into something bigger. The series is known for being supportive of LGBTQ+ relationships and players have the opportunity to romance any of the characters, regardless of their gender.

Story of Seasons: Pioneers of Olive Town is a follow up to 2019’s Friends of Miracle Town and challenges players to “Leave the city behind and cultivate your farm from the ground up in a brand-new Story of Seasons game! Your new farm life awaits…”