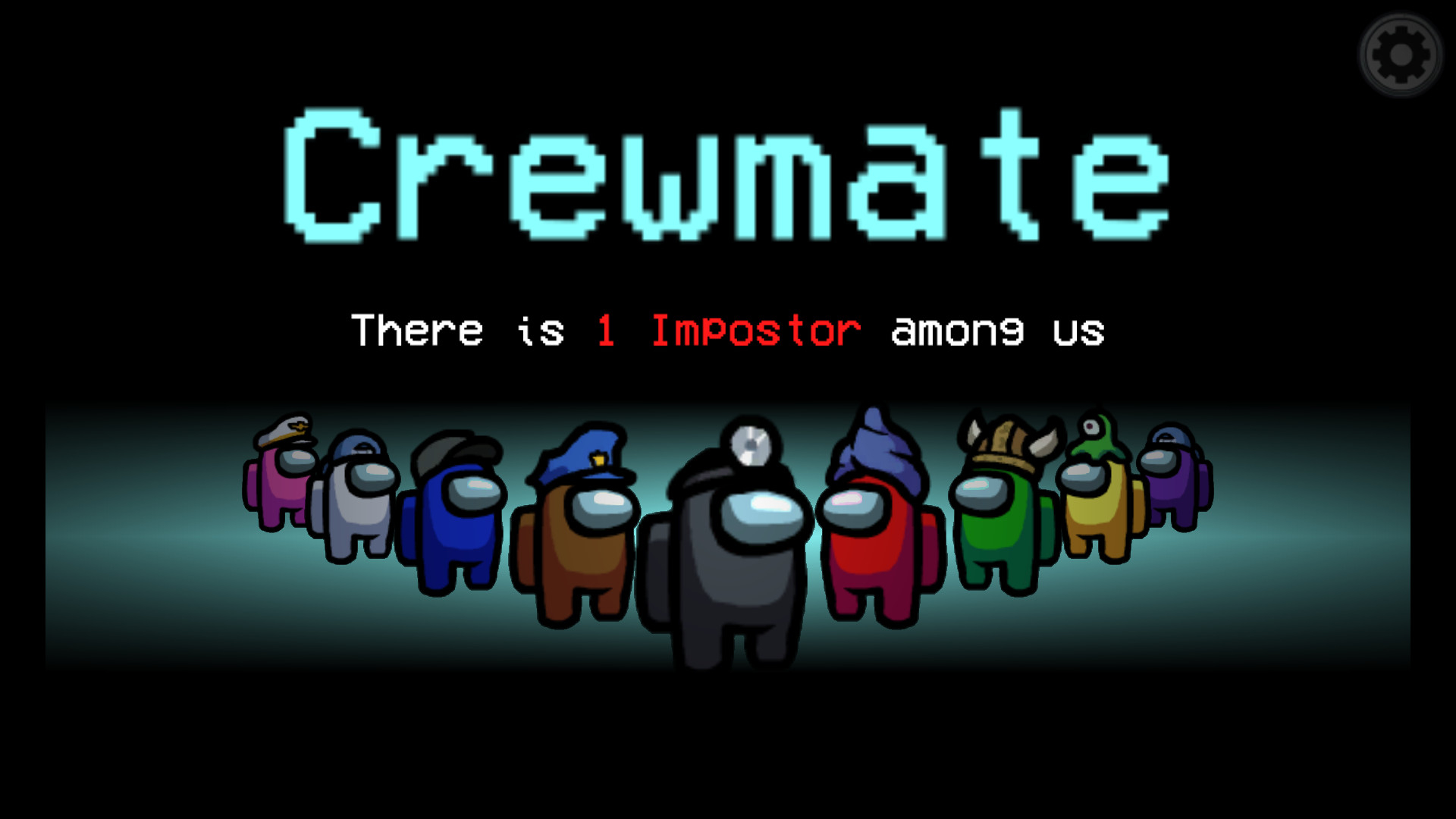 Every year, Steam tends to organize the top-grossing titles in four different categories, including Platinum, Gold, Silver, and Bronze. In 2020, while there are still some familiar faces that we regularly see every year, some unexpected guests also shine among them, like Among Us.

Grand Theft Auto V, Dota 2, and Counter-Strike: Global Offensive are probably those familiar faces that couldn’t be placed anywhere other than the Platinum category, thanks to their huge communities. On the other hand, Cyberpunk 2077 also shows off its strong performance in sales on PC, despite all the challenges that the game faced on last-gen consoles. Given that CD Projekt RED’s latest hit has been launched only 15 days before Steam rolled out the statistics of this year, it’s kind of outstanding to get a place in the Platinum category.

With some further look at the Platinum group, you can easily spot Among Us and Fall Guys Ultimate Knockout. Probably, this year’s funniest multiplayer games that reached some unexpected milestones in the case of sales and popularity. It’s probably even more surprising for the developers behind Among Us that saw the resurrection of their games in an unbelievable way almost two years after launch.

Going down the list, some ongoing multiplayer games like Destiny 2, Monster Hunter World, PUBG, and Rainbow Six Siege also managed to place themselves in the Platinum category.

Stepping down to the Gold category, Baldur’s Gate 3, Phasmophobia, Halo: The Master Chief Collection, and Crusader Kings 3 are this year’s notable launches on Steam that managed to have some great performance in gross revenue.

Microsoft Flight Simulator and Hades, two critically acclaimed games that brought some ground-breaking standards to their genres couldn’t find any place better than the Silver category at Steam’s top-grossing games of 2020.

Last but not least, Football Manager 2021, one of the lately arrived titles of 2020, announced as one of the top-grossing games of the Bronze group, which is not so bad for the game regarding its late November release date.

The post Steam Reveals the Top Grossing Games of 2020, Among Us and Fall Guys Hit Platinum by Mehrdad Khayyat appeared first on DualShockers.

Demon Slayer Game Zenitsu Trailer – Could You Even Reach 1% Of His Nezuko Simp Rate?
Wish Upon A Lantern In Genshin Impact – All Artwork and Events
Cold War: How to get refined and flawless aetherium crystals
Kojima Production’s Mascot Gives Inspiration to Seiko’s New Watch
Witcher 3 Mod Allows Ciri to Wear Geralt’s Finest Armor