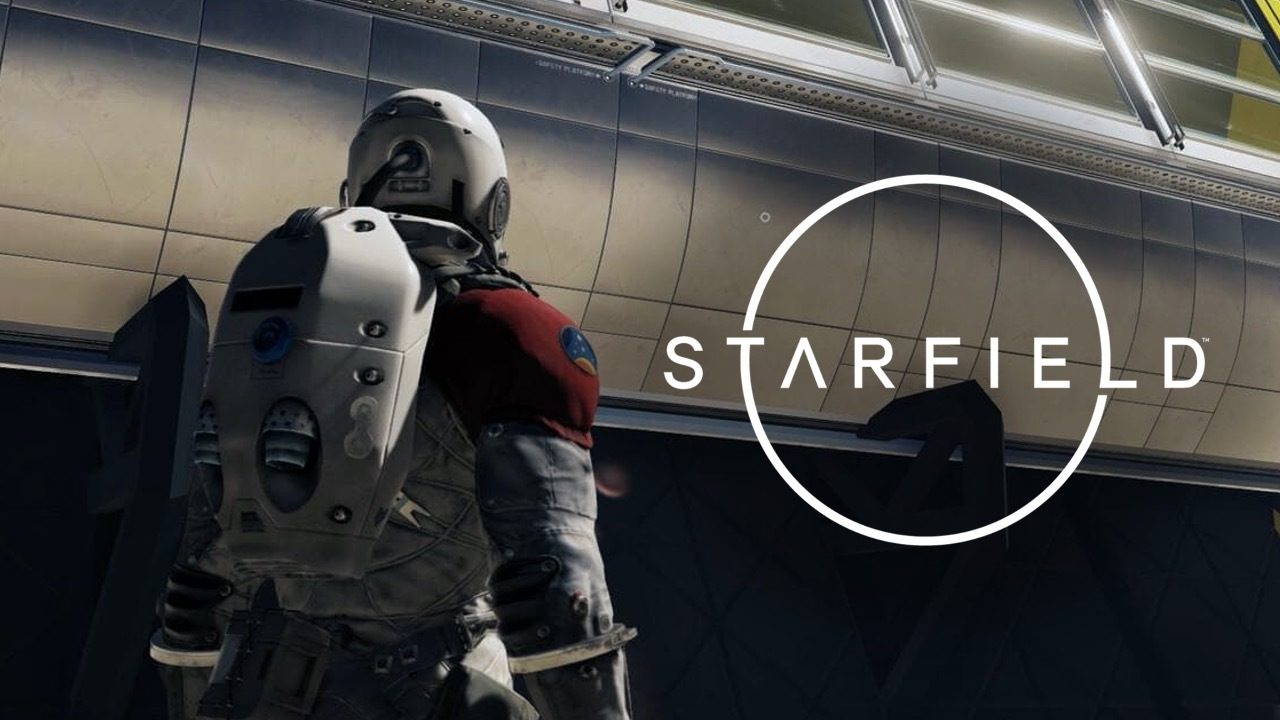 If you had been wondering when the heck Starfield would release, it seems like there’s a possibility of a 2021 launch.

Following on from Microsoft’s acquisition of ZeniMax Media last month and of course, their confirmed appearance at E3 in June, Bethesda could see its next big game release this year.

Starfield is a huge open-world RPG title but after nearly three years since it first came to light, Bethesda has remained tight-lipped on their first original title in 25 years.

Sure, we saw some leaked pictures and also Todd Howard stating that he thought it was a really exciting project, even though the public hasn’t seen anything yet but could we see something at E3 this year? (Thanks to Logan at Comicbook for this)

According to Bethesda YouTuber MrMattyPlays who uncovered information on Starfield‘s release date, it seems as though Bethesda has filed a new copyright for Starfield and the surprising part is – it’s dated this year. MrMattyPlays reports that one of his contacts at Bethesda claims that the RPG title Starfield is actually set upon to release by sometime towards the end of 2021.

To back up this claim, MattyPlays also showed off the official Bethesda website showcasing that the game had indeed a copyright reservation for this year. Citing business attorney Richard Hoeg, Twitter user Klobrille states that trademarks displayed in this fashion usually mean “when the work is made available to the public without restriction.”

This really does give quite a lot of backing to the rumours of a 2021 release but to be clear, this doesn’t confirm anything and due to the pandemic, development has been on the slow front for all game studios so nothing officially has been revealed here.

Until we hear it from Bethesda themselves, Starfield fans will just have to keep their fingers and toes crossed that the long-awaited title could very well see the light of day this year.

What we do know is that Starfield will release on PC and Xbox, but whether it launches on PS4 or PS5 is another question.

The post Starfield Could Be Releasing Soon According to a New Copyright Reservation by Rachael Fiddis appeared first on DualShockers.