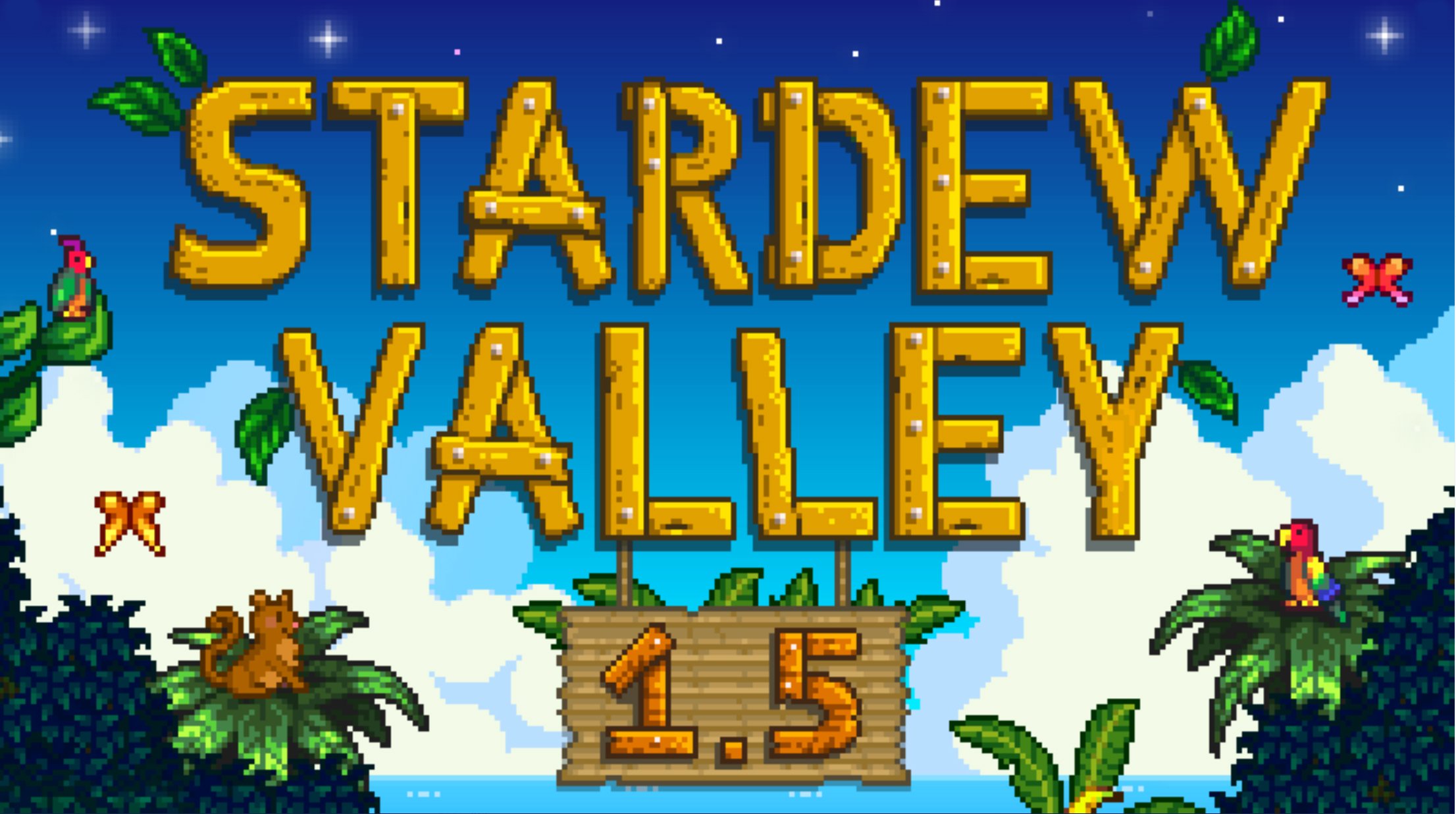 If you’ve just switched on your Nintendo Switch and noticed a new update for Stardew Valley, you might be wondering what’s new in the March update. Fear not, we’ve done some digging and found out what exactly this new update is for.

What Is Stardew Valley?

For those that may not have played the hit indie game, Stardew Valley is a simulation role-playing game developed by Eric Barone, who is better known as ConcernedApe. Barone has said that the game was heavily inspired by the Harvest Moon video game series.

The game was originally released in 2016 and has sold over 10 million copies since it’s release.

Players will take the role of a customisable character who has just taken over a farm left to them by their deceased grandfather. The game begins with the acquisition of the farm, and you’re then free to grow crops, raise livestock, craft items, mine ores and so much more! It’s the type of game that you can easily get lost in for hours and hours.

At the end of 2020, Stardew Valley received its biggest update to date. The 1.5 content update added a lot of significant “late-game” content.

The update added a new world area known as Ginger Island, with new NPCs, new dungeons, new enemies and more! Not only did the update add a new area, but players were also treated to brand new farm features and items.

If you want to check out all of the content that was added in the 1.5 update, check out the full log of patch notes:

Unfortunately, the update that went live on March 4 wasn’t as content-filled as the 1.5 update. This update was simply deployed to fix some lingering bug issues that were discovered on Nintendo Switch after the 1.5 update released.

Switch players, you should notice a new patch for Stardew Valley. This fixes the blue floor bug and the zoom offset issue.

As you can see from the developer’s tweet above, the Stardew Valley Switch update for March is to fix an annoying blue floor bug that players were experiencing, as well as an issue with zoom offset.

So, no new content for now! But at least that annoying blue floor bug has been fixed. Check back at DualShockers to keep up to date with any Stardew Valley patches.