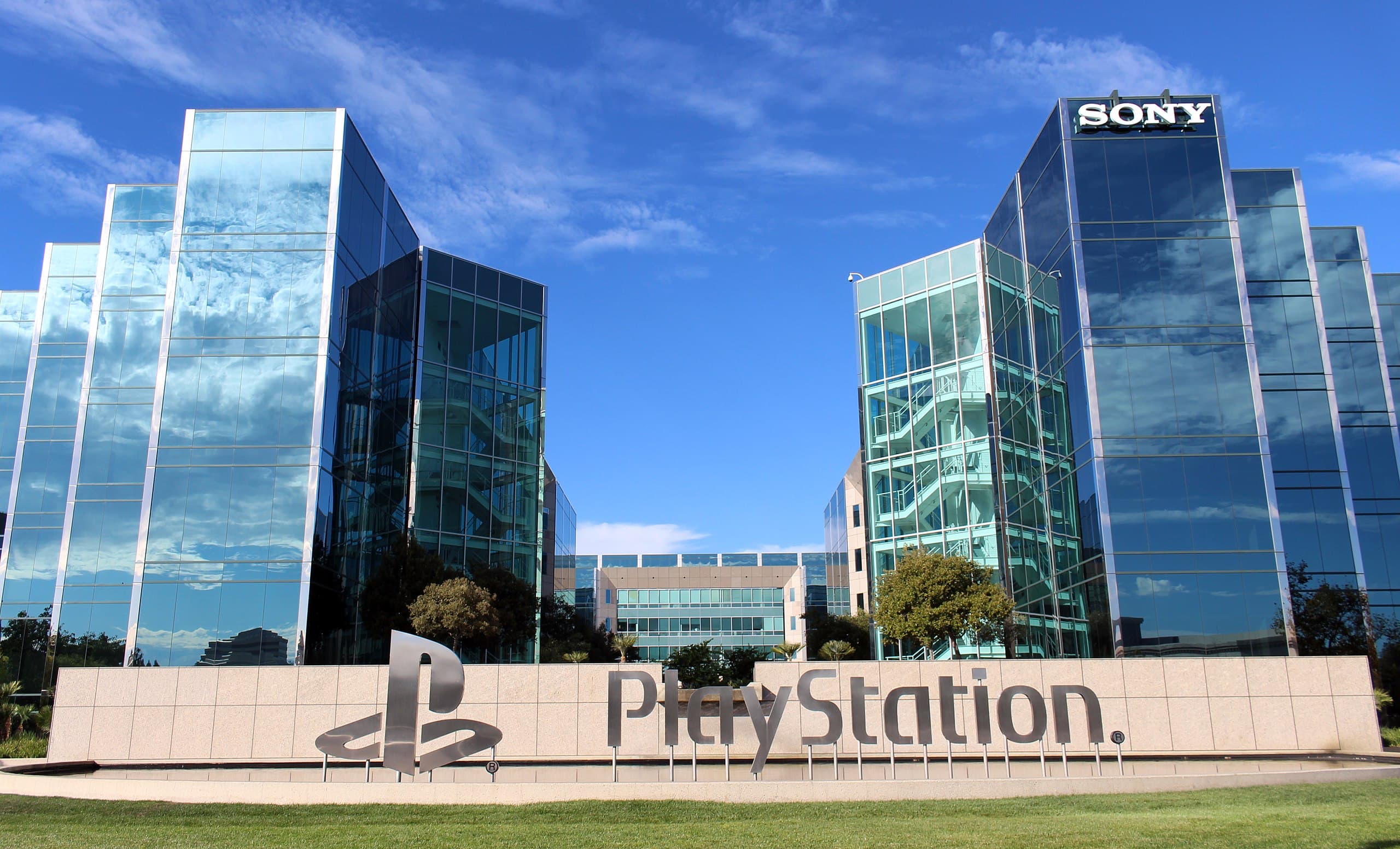 Sony is censoring violent depictions in video games according to a recent report. The degree of violence in video games has been a controversial aspect for quite a while now. It is often debated that games should have lower degrees of violence to make them accessible to a larger audience. Despite that, a number of developers have depicted some mature and dark tones in games.

According to a report on GameSpark Japan (via ResetEra user ILikeFeet), Sony is asking developers to remove violent depictions in video games. This comes from the Japanese development studio Cyberconnect2’s President and CEO Hiroshi Matsuyama who states that Sony compelled the developers to make changes in the Naruto Ultimate series. One of the characters in the game, Minato Namikaze, was missing an arm in the original story. However, in the final game, his arm was present to comply with Sony’s policies.

He further mentions that the reason for that was that loss of limbs in characters that have a human appearance was not allowed by Sony Interactive Entertainment and not prohibited by CERO as such. CERO is the organization responsible for video game ratings in Japan. In the story, Minato is not technically a human considering that he was resurrected. However, considering that the character had a human appearance, it wasn’t allowed.

Quite notable of all is the fact that SIE has allowed such depictions in certain games. Matsuyama mentions that Dragon Ball Z Kakarot has a sequence in which Nappa’s arm was dismembered. Surprisingly, this wasn’t omitted from the game because there is a difference in impressions between the two games. What this difference isn’t mentioned, but it’s likely the fact that the Naruto series has a more realistic tone. Whether this policy is specific to Japanese video games isn’t clear.

Sony’s stance on this matter is quite surprising, considering the fact that some of its games have set a benchmark for mature tones in video games. For instance, The Last of Us 2 had several such brutal and gory moments which despite receiving some criticism was widely acclaimed as well. With Sony itself taking such bold directions in video games itself, it’ll be interesting to see what Sony’s justification for such a stance is.