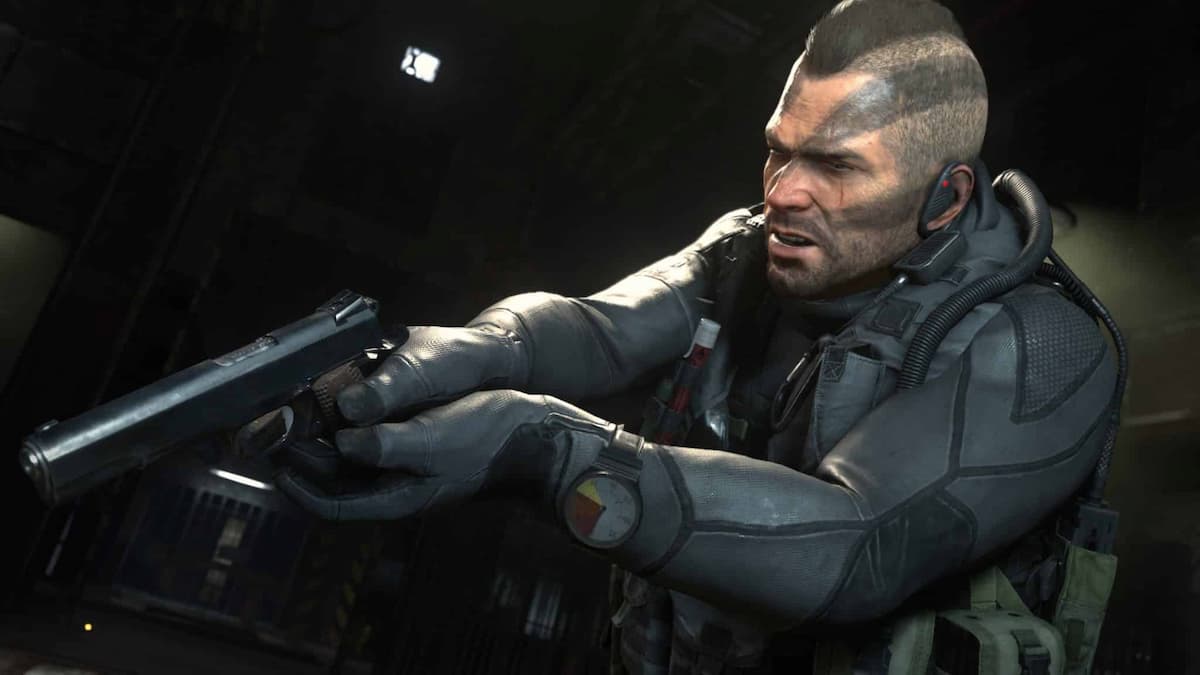 When is the Soap Operator Bundle coming to Warzone?

The Soap Operator bundle was leaked a couple of months ago, thanks to data miners. Alongside Soap, it is speculated that a new operator, Sparks will also be making his way into the game. It was earlier stated that Soap will be making its way into the game as a part of the Season 2 Update. However, the update is already live and we haven’t received the Soap Operator Bundle yet. Now it seems like the Soap Operator Bundle will not come before March. According to Twitter user ModernWarzone, Soap will be coming with the new Call of Duty: Warzone map which will likely be released in March. The month of March marks the first anniversary of Call of Duty: Warzone and it can prove to be the perfect platform for Activision to introduce the operator in the game.

For now, we just know what players will get the Soap Operator Bundle. The bundle will cost around 2,400 COD points and will include tons of stuff ranging from new skins to weapons and charms. It is also speculated that there will be an operator mission as well that will unlock two new skins in the game. With just a few days to go for March to begin, fans don’t have to wait for too long to play as the legendary Soap Mactavish.

The post Soap Operator Bundle – When is it coming to Warzone? by Md Armughanuddin appeared first on DualShockers.