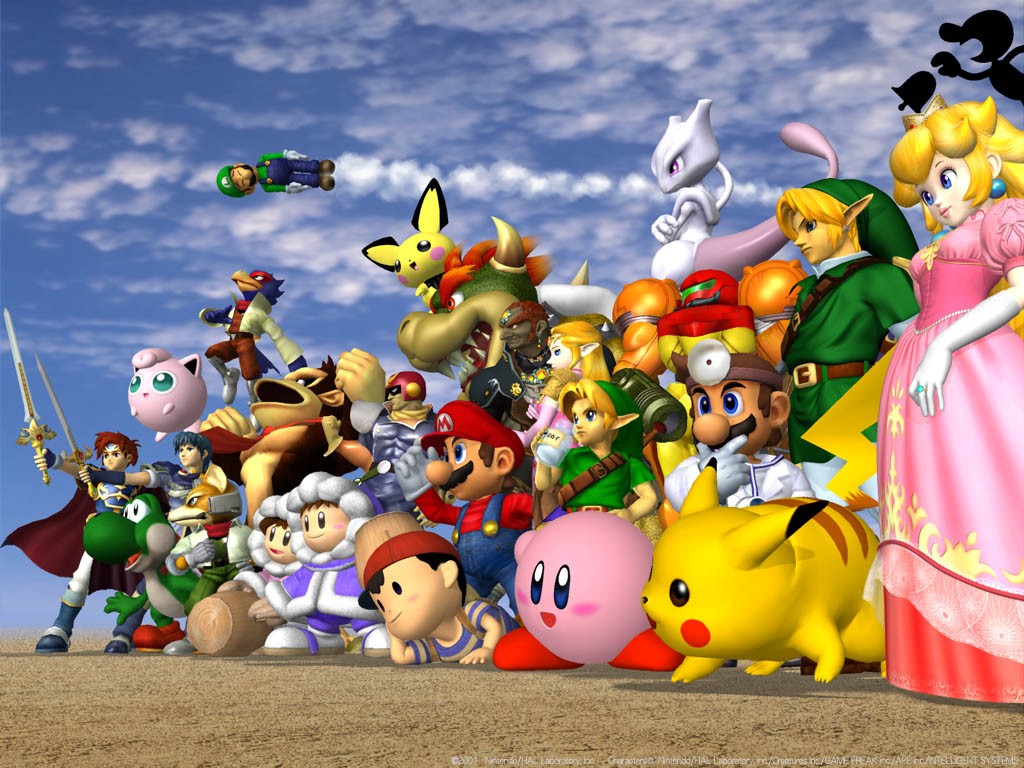 Every year, there are a number of Super Smash Bros. events in the Smash Summit series. These events are completely grassroots, with competitors being chosen based on placements at major tourneys or through fan voting. There aren’t any major corporate sponsors and Nintendo isn’t present at all, although that second part doesn’t change much across tournaments. Nintendo is infamously absent from a majority of Smash’s competitive scene and this year Smash Summit 9, winner Juan “Hungrybox” DeBiedma used his podium time to send them a message.

“I really do wish, if anyone from Nintendo corporate is watching this right now,” said Hungrybox, “just give Melee a chance. Even if it’s just Ultimate, support the Ultimate scene. Support the Smash scene in general, you have people day in and day out streaming and making content, competing and going to tournaments. And we do it all grassroots.”

Hungrybox’s claims aren’t unsupported, as Nintendo has a long history of either not supporting or doing the bare minimum for the Smash competitive scene. The most recent display of this apathy came during Evo 2020 Japan, a massive fighting game tournament. First-place winners in Street Fighter 5 and Tekken 7 earned 1 million Yen, which is equal to a little over $9,000. Meanwhile, the first-place victor in Super Smash Bros. Ultimate, Nintendo’s only game at the event, won a special edition Switch Pro controller with a gold Smash logo.

The notion that Smash shouldn’t be treated as a competitive title stretches all the way to Masahiro Sakurai, the series’ longtime director. In an interview with The Washington Post in 2018, Sakurai claimed that focusing on the competitive side of Smash would alienate its more casual players. “I feel like a game, at the end of the day, is about playing the game. But if we focus too much on the top-level players – or the audience – then the game skews a little bit too much on the technical side,” said Sakurai.

Pressure against competitive Smash from Nintendo has also come from corporate and legal levels. At Evo 2013, Nintendo not only pressured Evo co-founder Joey “Mr Wizard” Cuellar to shut down the Melee stream, but the entire Melee portion of the tournament as well. Two years later, Project Melee, a popular mod for Super Smash Bros. Brawl, ceased development due to fears of legal repercussions from Nintendo.

At the end of the day, support from Nintendo doesn’t seem to threaten the existence of competitive Smash. Even at this year’s Evo, Smash Ultimate has the most players signing up. This scene has existed for decades, fuelled by fans of the games. And even though it may not get the recognition it deserves from Nintendo, the scene won’t be going anywhere any time soon.