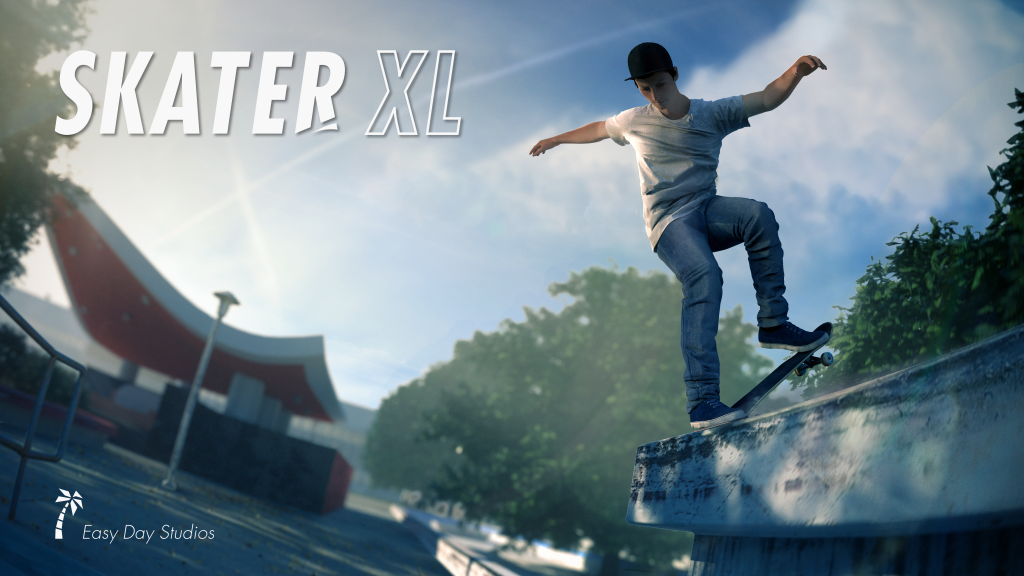 There has been a hole in gaming for the last ten years. A hole that no recent title can really ever fill. A skateboard-shaped hole, one that reminds me of the days spent with friends seeing how far we could fling our character. However, the newest skateboard sim Skater XL seems primed to fill in that hole with its kickflip goodness, which is now coming to PS4.

In a blog post on Playstation’s website, Easy Day Studios director Dain Hedgpeth confirms Skater XL is coming to PS4, making it the first skateboarding game to traverse all major platforms in nearly a decade. The game, which has been in Steam early access since December 2018, has had ports announced for Xbox One and Switch once it finishes development.

“Fans of the genre have famously been clamoring for a new Skate and a revival of an old franchise,” said Dain Hedgpeth, director of Easy Day Studios. “But the question we’ve been asking ourselves at Easy Day studios is — what would a skateboarding game designed from the ground up today look like?” That question has been answered during the game’s stint in early access, and we’ll get to see the full answer towards the Skater XL‘s inevitable 1.0 launch.

As of this writing, Skater XL has been well received. On Steam, the game has over 3,000 reviews totaling towards a “very positive” overall score. In the game’s hub, players constantly post their own skate parts, making videos of their most choice lines.

If you’re looking to pick up Skater XL before its full release, the game is currently retailing at $19.99 on Steam. It’s unknown if the price will jump once the game releases fully or on other consoles. The game is set to release fully for PC, Nintendo Switch, Xbox One, and PS4 sometime in 2020.

The post Skateboard Simulator Skater XL Ollies Over to PS4 in 2020 by Otto Kratky appeared first on DualShockers.