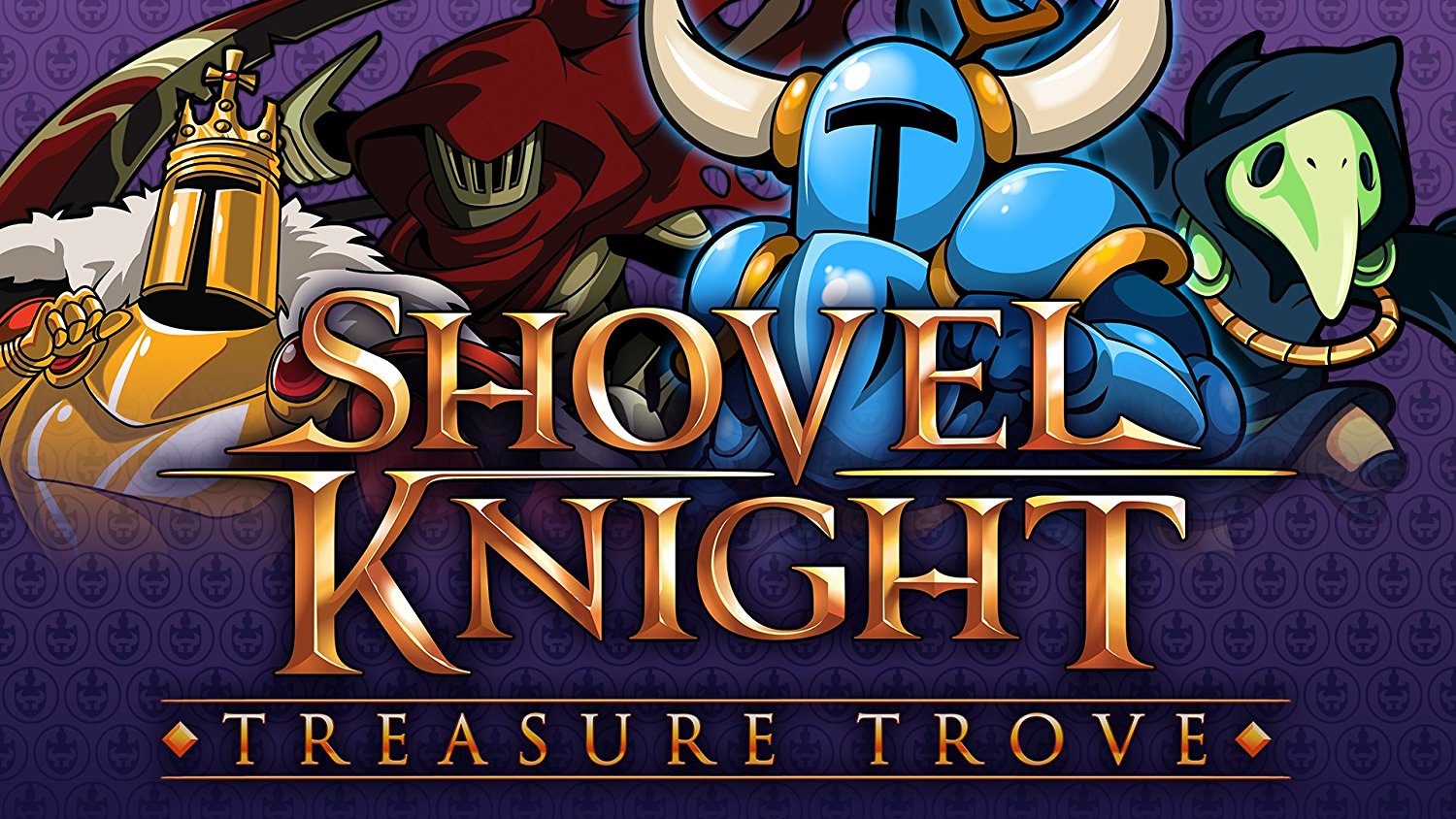 Today, Yacht Club Games, fan favorite developer of Shovel Knight, confirmed their plans for PAX West 2019. The will be bringing Shovel Knight: King of Cards, Shovel Knight: Showdown, Cyber Shadow, and a brand new title to the show and they will all be playable on Nintendo Switch units at Yacht Club Games’ booth. That level of attendance alone would probably please their fans, but Yacht Club Games is taking things one step further and is hosting a special video presentation with new announcements the week of PAX West.

Specifically, the video presentation will be taking place on their Twitch and YouTube channels at 2pm ET on August 28, two days before PAX West begins. It will likely cover all of the games above, and Yacht Club Games is even promising “tons of never before seen surprises” when it comes to Shovel Knight. While it would be awesome to see something brand new that features the character, I also hope to finally see release dates for Shovel Knight: Showdown and Shovel Knight: King of Cards, which were delayed earlier this year. It will also be cool to get more information on Cyber Shadow, which DualShockers’ describes as a game that “expertly blends the Matrix and Ninja Gaiden,”as well as that unannounced title they are teasing.

While the presentation is over four days away, you can bookmark this page to come back and watch it when it goes live with the video below. If you want to pre-order the physical release of Shovel Knight: Treasure Trove so you can gain access to all of Shovel Knight’s content when it releases, you can currently do so on Amazon.

The post Shovel Knight Developer to Hold Their Own PAX West Video Presentation Next Week by Tomas Franzese appeared first on DualShockers.