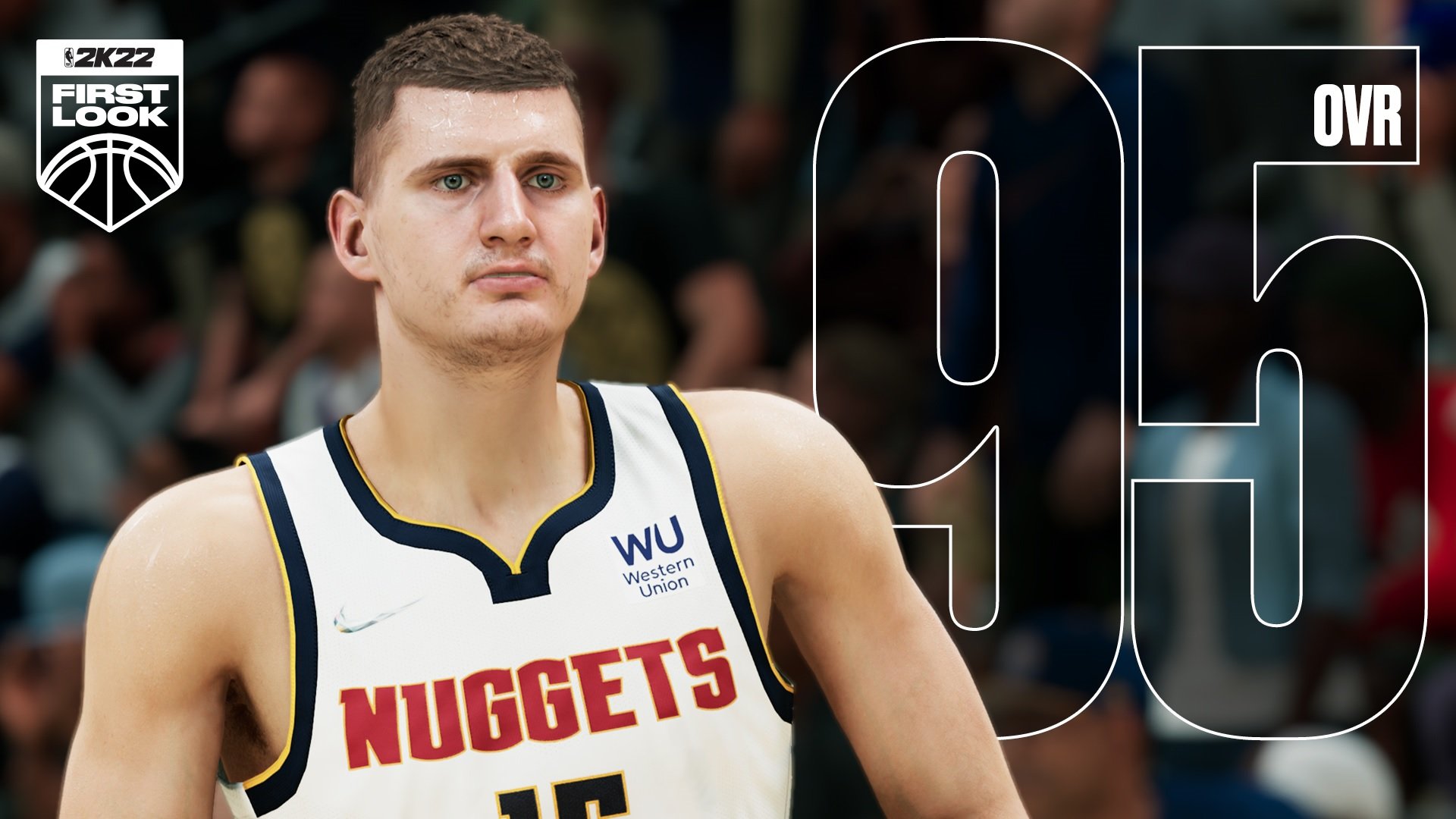 Once you finish your career in College or G League, you will have a choice to participate in NBA 2K22 Draft Combine tests, but is it worth it to pass the tests? It depends.

This year, Visual Concepts has tried to bring a revolutionary version of NBA 2K with significant improvements and big features, especially in MyCareer mode.

Unlike previous years, MyCareer mode now has more depth and covers a lot of unique moments of a rookie basketball player in becoming an NBA player.

One of the new additions in NBA 2K22 is the Draft Combine. A series of tests that rookie players participate in before the official NBA Draft session to further improve their Pick-rate and show their capabilities to NBA teams.

Well, it depends on two major factors: Your College/G League performance and your character build and capabilities.

Draft Combine tests cover most of the important characteristics of your MyPlayer, however, some are more important than others. If your character has a lower Vertical or lacks good mid-range and 3PT shooting skills, you should skip Draft Combine and count on your performance over the College/G League season.

On the other hand, if you have a good performance in mid-range and long-range shooting, you should take the tests as it could improve your Draft Stock even more.

At the end of the day, if you don’t have a good Draft Stock, you should try your luck and give the Draft Combine a shot as your last chance to convince top teams to pick you as their first draft.

The post Should You Attend NBA 2K22 Draft Combine in MyCareer? by Mehrdad Khayyat appeared first on DualShockers.