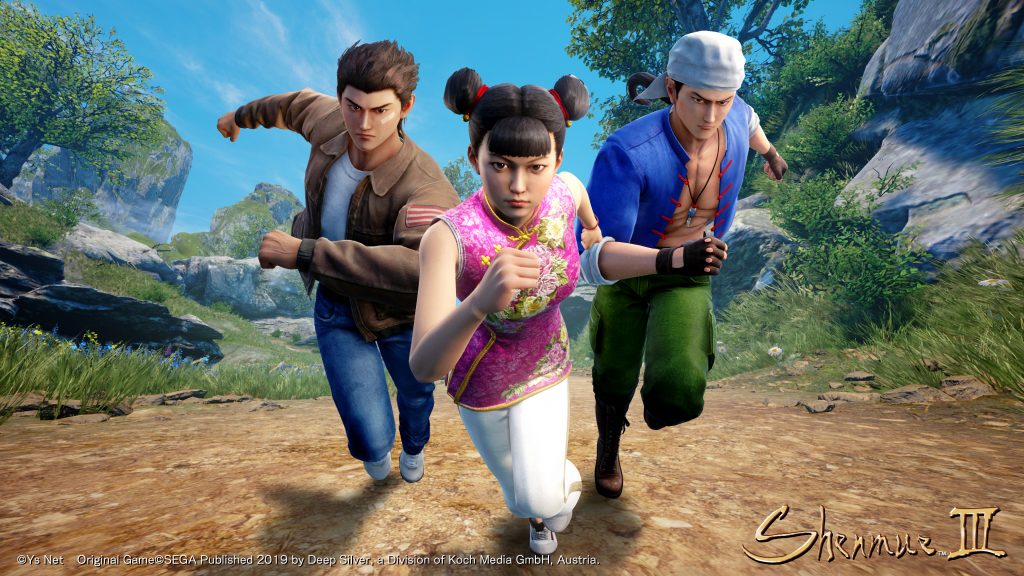 Ys Net and Deep Silver’s Shenmue 3 finally came out in November 2019 after years of anticipation and waiting. That game’s saga doesn’t end there though, as it is getting continued support with DLC. The first piece of DLC is called Battle Rally and it adds a new mode that lets players control other characters for the first time in the history of the Shenmue series.

The Battle Rally DLC centers around the titular competition, which sees players fighting their competition as they race their way through the course. Players will also be able to gain an advantage if they find Bailu-chan, the mascot of these battle rallies. If they come in first, players will be rewarded at the end of a race with special items that can assist Ryo in his main adventure.

Speaking of Ryo, the Battle Rally DLC is notable in that it allows players to control someone other than Ryo, which has never been possible before in the Shenmue series. The new characters in questions are Wuying Ren and Wei Zhen. While playing as these characters is limited to this DLC event, having multiple playable characters is a major development for the cult classic series and creates ton of potential for future entries. As this first piece of Shenmue 3 is slightly off-kilter, it will also be interesting to see what else Ys Net and Deep Silver have up their sleeve in regards to future DLC.

Shenmue III is currently available for PC via the Epic Games Store and PS4, and can be picked up on Amazon. The Battle Rally DLC will come out on January 21 and will cost $7.99 across both platforms if you don’t own Shenmue III – Complete DLC Collection.

The post Shenmue 3 Battle Rally DLC Lets You Play as Other Characters by Tomas Franzese appeared first on DualShockers.