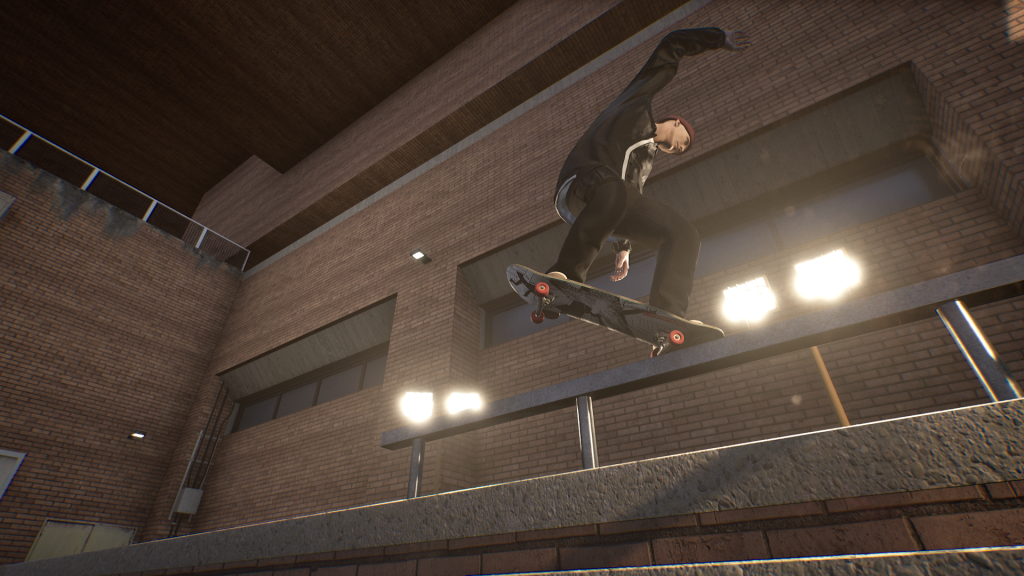 It seems Xbox players looking for a skateboarding sim game may not have to wait too much longer. Creā-ture Studios announced there will be some Session Xbox One news in just a few days. Additionally, they’ll reveal new features and a new level.

Shared by creā-ture Studios via Twitter, Wednesday, February 19 will be the day we’ll get the “Xbox One news you’ve waited for.” While it isn’t explicitly stated, this surely means a release date for the Session Xbox One version will be announced. Whether that date will be next Wednesday or sometime in the near future is not yet known.

NEW features
NEW level
and some XBOX ONE news you’ve waited for pic.twitter.com/mTShHtodJH

The video shown in the tweet, which can be seen above, teases Update 0.0.0.3, which does release on February 19. This update will include the previously mentioned new features and level. Specific details have not yet been revealed. However, a tease for a Skate-like control scheme for Session was recently posted on creā-ture Studios’ Twitter.

The Session Xbox One version was originally announced back in 2018 during the E3 2018 Xbox press conference. It was previously slated for an October 2019 release for Microsoft’s platform but was, unfortunately, delayed. However, it did not miss its PC release date, with creā-ture regularly supporting the game with updates.

Personally, I am so excited about Session‘s release on Xbox One. My first impressions of the game when I played it last year were very positive. As someone who used to skate on a regular basis, it felt more like a simulation than Skate, which it commonly gets compared to since they both take a more realistic approach. If the previously mentioned tweet is actually teasing a Skate-inspired control scheme, that will surely bring in more players.

Session is available right now via Steam early access. If you want to see what I thought of the skateboarding sim, you can check out my preview.

Animal Crossing: New Horizons is Getting Spooky in Next Update
The Last of Us Part II Gets Stunning Artwork From Lead Metal Gear Artist
Re:ZERO -Starting Life in Another World: The Prophecy of the Throne Gets New Trailer, Release Date, Artwork, and More
Super Mario Bros. It’s-a Me, Mario Action Figure is Wahoo-ing to a Store Near You
PSO2 New Genesis First Live Gameplay, Details Revealed At TGS 2020