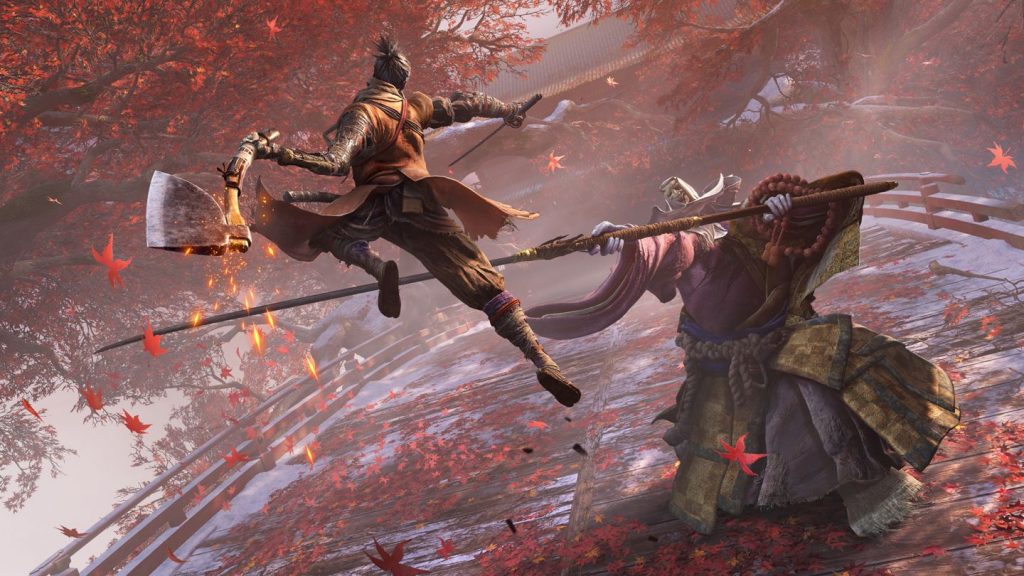 Sekiro: Shadows Die Twice was, by all accounts, one of the best games that released in 2019. Despite having released nearly 18 months ago, however, developer FromSoftware hasn’t really added anything new to the game post-launch. That is, until new plans were announced today.

In a surprising reveal over on the Sekiro website, FromSoftware today announced that a new update is set to come to Shadows Die Twice in just a few short months on October 29. The patch, which will be free across all platforms, will most notably bring with it a new “Gauntlet of Strength” mode, which will allow players to “Rematch previously defeated bosses in single and consecutive battles.” Essentially, this is a boss rush mode, and Sekiro is perhaps the best candidate of any current title on the market to receive a game type like this.

A free update is scheduled for “Sekiro: Shadows Die Twice” that adds a few new features. Whether you’re familiar with Sekiro or have yet to play it, we hope this update brings some small joy. Please check the link for details. Thank you for your support. https://t.co/QDqfXZrVKe pic.twitter.com/YdU8QaPZ3J

In addition, Sekiro’s main character, Wolf, will be receiving three new forms, including “Old Ashina Shinobi” and “Tengu.” FromSoftware hasn’t detailed how players will be able to unlock these new forms and has simply said that certain in-game achievements will need to have been met first.

Finally, the game is also receiving a new feature called Remnants, which allows you to send 30-second ghost-like recordings of your own character to the worlds of other players. This is a similar feature to what FromSoftware has previously implemented in the Souls games, so it’s not too surprising to see it show up here in Sekiro now as well.

All in all, it’s great to see FromSoftware and Activision continuing to support Sekiro: Shadows Die Twice so long after release, especially when they didn’t have to. While this new patch is still pretty far out, the base game is available now on PS4, Xbox One, and PC.