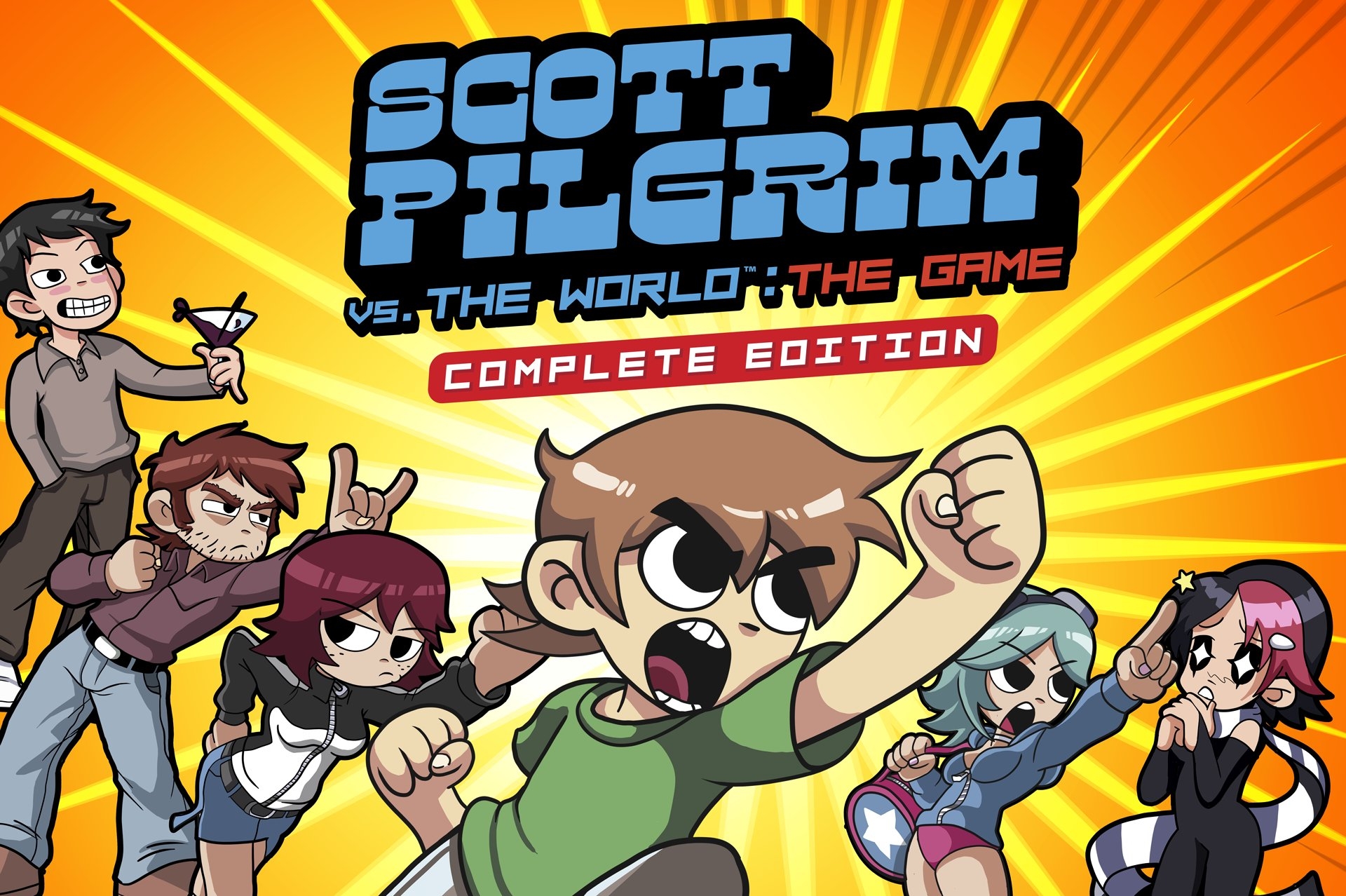 Scott Pilgrim vs The World: The Game just released on consoles earlier this week. Limited Run games helped the game push out a physical release for the very first time since the original version was digital-only. Fans of the game seemed to be pretty happy to purchase those physical copies because the game has gone on to become a big success for Limited Run Games.

According to Douglas Bogart, the owner of Limited Run Games, the Scott Pilgrim vs The World: The Game has become the companies “biggest release of all time.” The game sold more than 25,000 copies in less than 3 hours.

In less than 3 hours we sold 25,000 copies of Scott Pilgrim on Switch!

Thank you so much for your support in making this our biggest release of all time!

I am happy to see that this game has re-released to success. For those of you who do not know, the game was delisted from digital stores way back in December of 2014. It was no longer available on Xbox Live Arcade or PSN. And with no physical version releasing, it sadly just slipped into the void with no way to legally experience it again if it was not downloaded to your console.

Back in the day, it was hailed as possibly being one of the greatest licensed games to ever be created. Many believe the game had to be delisted due to Ubisoft’s license running out.

I am looking forward to finally jumping into this game for the first time. I was one of those fools who never got to experience it when it first released in 2010 and was delisted in 2014. I won’t give myself an opportunity to miss it again.

Scott Pilgrim vs The World: The Game is currently available on the Nintendo Switch, PS4, PS5, Xbox One, Xbox Series X, PC, and Google Stadia. If you would like more information on the game, make sure to check out DualShockers’ official review of the game right here.

The post Scott Pilgrim on Switch Is the Biggest Physical Release Ever for Limited Run Games by Grant Huff appeared first on DualShockers.