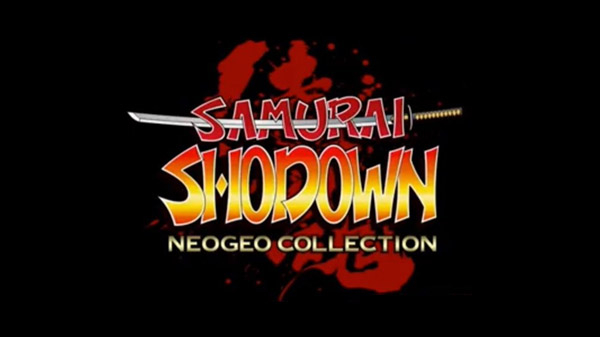 SNK Corporation revealed that, in addition to their upcoming reboot of the Samurai Shodown series, the company will be releasing a Samurai Shodown NeoGeo Collection in Fall 2019. Details at the PAX panel were light, but we do know that SNK is again working with Digital Eclipse to help port the NeoGeo classics to modern consoles.

Readers will remember Digital Eclipse from their port work on titles like the first Mega Man Legacy Collection, The Disney Afternoon Collection, and last year’s SNK 40th Anniversary Collection. Their port work has been solid since 2015, so Samurai Shodown fans can rest assured that these ports are in good hands.

The collection will include six games:

The collection will also feature a “Museum” mode, which the team described as a “digital coffee table book”. You can read about the entire history of the six Neo Geo games while looking at various sprites and concept art of the different characters.

Fighting game fans will be glad to know that online play will be included. It wasn’t confirmed if every game will include an online mode or if it will be like Digital Eclipse’s Street Fighter 30th Anniversary Collection, which only had online for four of the included twelve games.

Look at this sweet announcement first revealed here at our #PAXEast panel!