Human Head Studios first unveiled a brand new game set in the Rune universe in August 2017. At first, it was titled Rune: Ragnarok, but that title changed about half a year later to just Rune. The game made an appearance at E3 2018 and was actually poised to release via Steam Early Access on September 18. Unfortunately, the Early Access release was pushed back indefinitely and the developers were quiet about the game outside of beta testing since. Today, it finally resurfaced; that being said, it is now sporting the title Rune II and will be an Epic Games Store exclusive. Below, you can check out the new gameplay trailer published today:

While you may be peeved by the Epic Games Store exclusivity, it is worth noting that Rune II looks even better now than it did when we last saw it in 2018. That being said, it’s still poised to be the open world successor to the original Rune with 4-player support that many are expecting. It is worth noting that Human Head Studios has confirmed that Rune II will be playable offline if multiplayer games aren’t your thing. You can see the improved graphics in the brand new Rune II screenshots below: 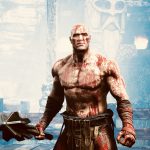 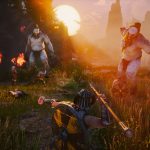 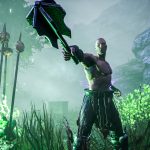 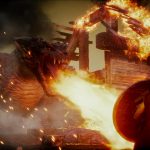 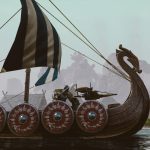 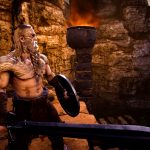 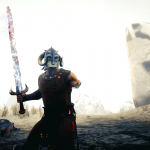 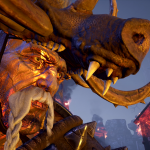 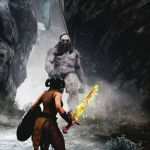 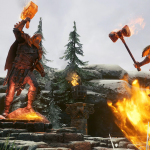 Human Head has assured that Rune II is coming along well in development, but the biggest thing looming over players’ heads right now is the Epic Games Store exclusivity. Unlike some developers of Epic Game Store exclusives, Human Head’s CEO and Co-Founder Chris Rhinehart did take the time to explain the decision. Outside of Human Head’s history of working with Epic Games on the original Rune, Chris Rhinehart explains that:

“When we did beta testing last year, people were jumping in the game, playing the game and we got excellent feedback…We’re really taking it to heart. So, one of the things we realized is that we frankly needed more time on the game…We realized we needed more runway, more financial support to finish the game. We went out and talked to a number of potential partners, there were some really interesting offers, but honestly the one that we thought was best for the game was going with Epic and being on the Epic Games Store.

I know that may be a deal-breaker for some people. I know that there are some people that are really unhappy about that and I understand and I respect that. But this really was the best thing for the game.”

Overall, it seems that Human Head Studios was happy with Epic’s offer as they think it will make Rune II better. The developers have opened up a page where players who pre-ordered the game on Steam can get refunds. That being said, those who decide to keep their pre-order following this change will receive an extra copy of the game upon its launch.