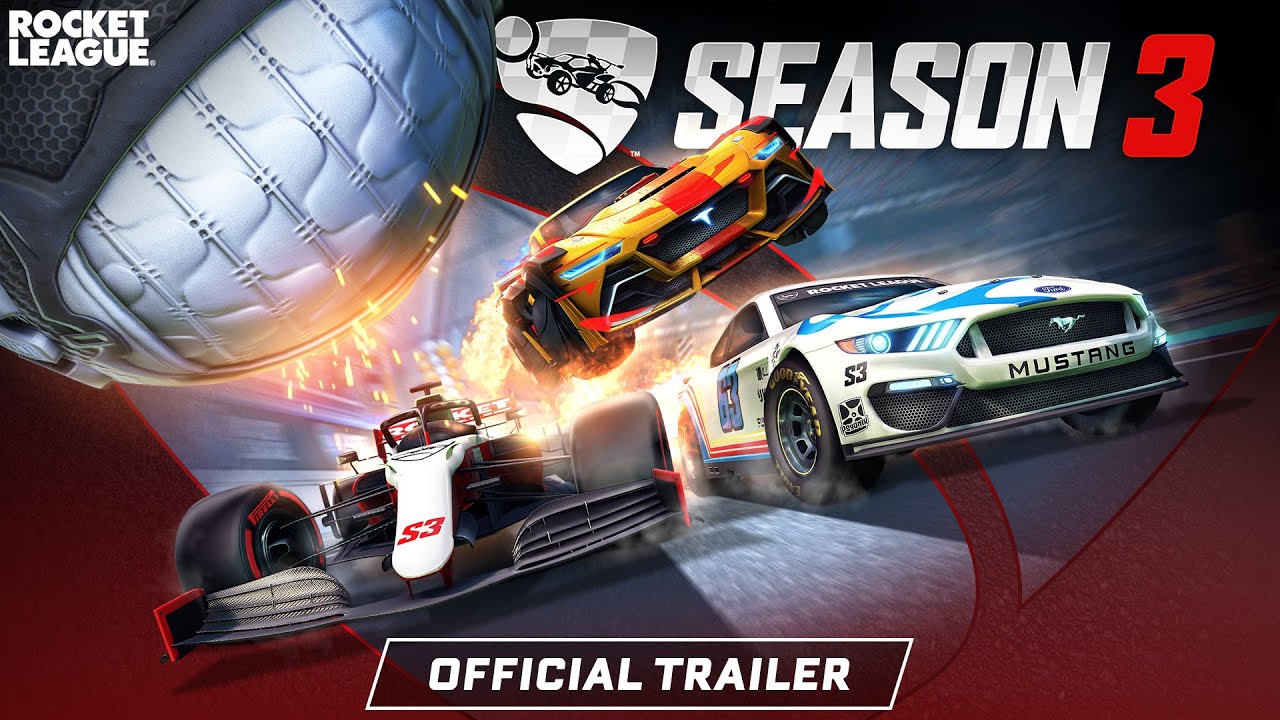 Rocket League is about to enter its next season. Here’s what you need to know about the latest patch notes.

Rocket League really has a hold on the gaming industry because it seems hyper focused on what people are looking for out of online multiplayer games: a whole lot of fun.

Every new patch, update, and event is focused on keeping things fun and changing things up in interesting ways to keep players coming back for more.

Today we’re getting another big update, so here’s everything you need to know about the Rocket League update from April 6.

Here is the full list of patch notes for the Rocket League update from April 6: