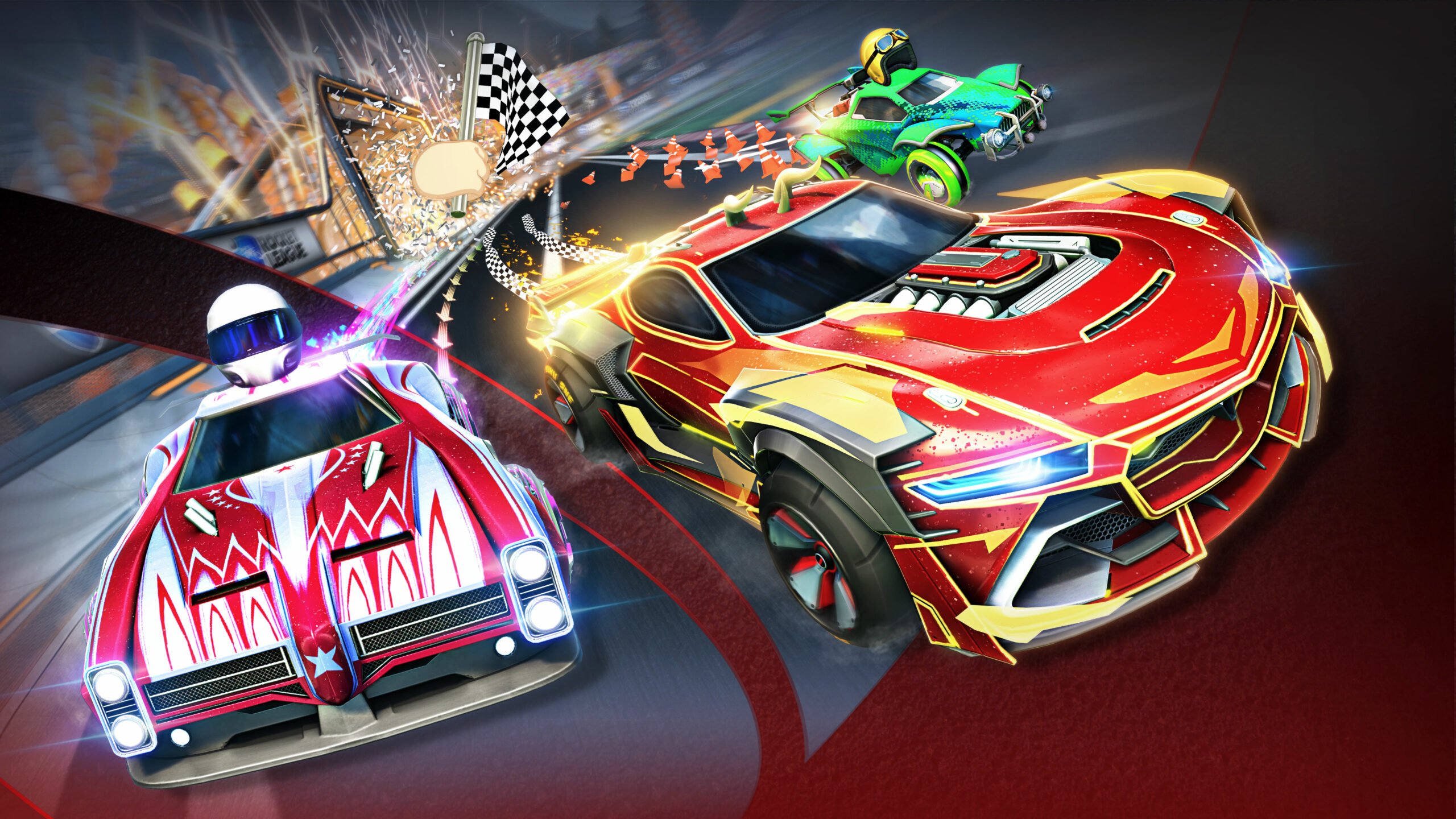 Today is a big day for Rocket League and its fans as Season 3 has finally gone live.

One of the biggest new changes to the game in Season 3 is the trade-in feature. Now, the menu displays tons of information that helps players understand what sorts of trades they can make with the items on hand.

Unfortunately, it seems like all trade-ins have been disabled for the time being.

Here’s everything you need to know about what’s going on with the Rocket League trade-in menu not working.

If you’re having trouble with the trade-in feature, you’re not alone. The feature is currently disabled for the time being. Despite being one of the biggest changes for Season 3, the developers at Psyonix have taken it out temporarily.

Due to a giant rush of players excited to see what Season 3 has to offer, Rocket League servers are having some troubles, so to help stabilize things, Psyonix took the feature down.

The recently created Rocket League Status Twitter account (@RL_Status) explained in a tweet this morning, “Trade-In is currently disabled and items acquired by players may not be visible for up to 15 minutes.”

Essentially, if you’ve gotten items through trade-ins, they should be appearing in your inventory soon, but the trade-in feature will be disabled until they can get things up and running again.

Make sure to check back here for any and all updates on the trade-in status.

If you’re looking for more Rocket League, make sure to check out our coverage on the Season 3 Rocket Pass. There are all sorts of items to get so it gets a little hard to keep track of things. Stay up to date by checking out this article right here.

Fortnite – Where Are All The Jonesy Locations? Talk To The Joneses Spire Quest
How to Get the Warframe Epitaph Weapon in Update 30
Apex Legends Wins Not Counting – Devs Respond to Issue
How to Play the DMX Ruffy Ryders’ Anthem Song in Warzone
Neo: The World Ends With You Release Date on PS4, Switch – Is TWEWY 2 a Sequel or Remake?