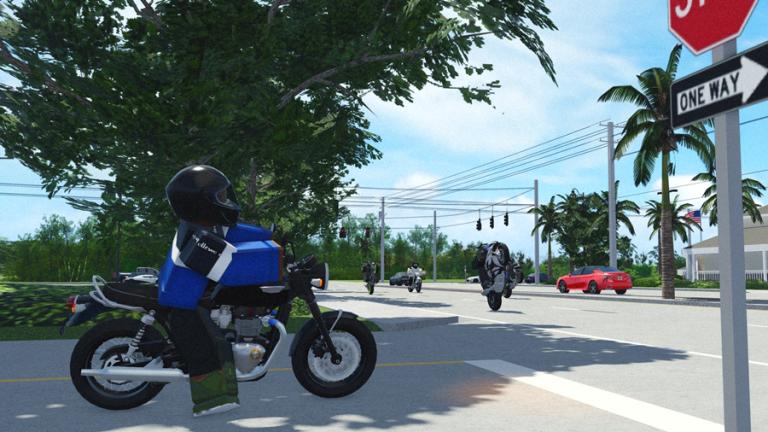 While still in beta, Southwest Florida is a promising open-world Roblox game that tries to focus on delivering a greatly simulated driving experience as well as a wide variety of jobs that players could accept in the city to earn money.

Earlier this year, the developer added Law Enforcement as a new job for players in Southwest Florida, allowing them to become police officers and use the police vehicles in the city.

Recently, the game has received a new update in September 2021 that adds 17 new cars to the game, including some new Law Enforcement vehicles.

These new cars will allow in-game officers to have more options for chasing down criminals.

What You Can as a Police Officer in Southwest Florida?

While Southwest Florida seems like a peaceful game, things change when you decide to become a police officer or a criminal. As a Law Enforcement officer, you will be able to carry guns and shoot at your targets, but you can become a corrupted officer as well.

However, there are easier things to do as a police officer in Southwest Florida to earn money. You can just park your vehicle on the side of a road and check all passing cars with your speedometer to ensure everyone is driving safely.

Roblox is now available for free on Xbox One, Xbox Series X, Xbox Series S, Android, iOS, and PC. You can play Southwest Florida through Roblox for free now.