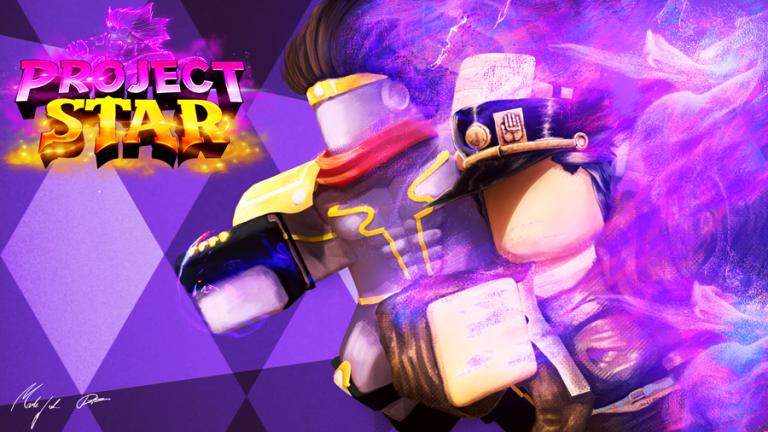 Project Star is a brand new RPG game on Roblox, and yes, it will support codes. Check back here regularly for the latest codes of the game.

After much anticipation, Project Star was released on Roblox just a few hours earlier. Heavily inspired by the JoJo’s Bizarre Adventure manga series, Project Star is another anime-themed RPG game on Roblox that fans are already excited for.

Similar to most of the Roblox titles, Project Star will also support redeemable codes. As the game has been launched today, we are pretty sure that it will have a redeemable code today to celebrate the game’s launch.

Below, you can check out the codes list that we will update as soon as a new code arrives.

How to Redeem Codes

Once you are in the game, click on the gear icon on the left side of the screen to open a new window. At the bottom of the Settings window, you should be able to spot a codes section. Just write the code inside the text box and redeem it.

Roblox is a huge platform that you can use in two different ways. First, you can play hundreds of games from different genres as the service covers almost any gaming taste no matter how unique it could be.

Second, you can create games in Roblox using the platform’s built-in engine, which is a great opportunity for rookie developers who want to make their very first game and share it with a big community.

Roblox is now available for free on Xbox One, Xbox Series X, Xbox Series S, Android, iOS, and PC. There has been no word on a PlayStation or Nintendo Switch version of the game so far.

The post Roblox Project Star Codes for September 2021 – How to Redeem by Mehrdad Khayyat appeared first on DualShockers.