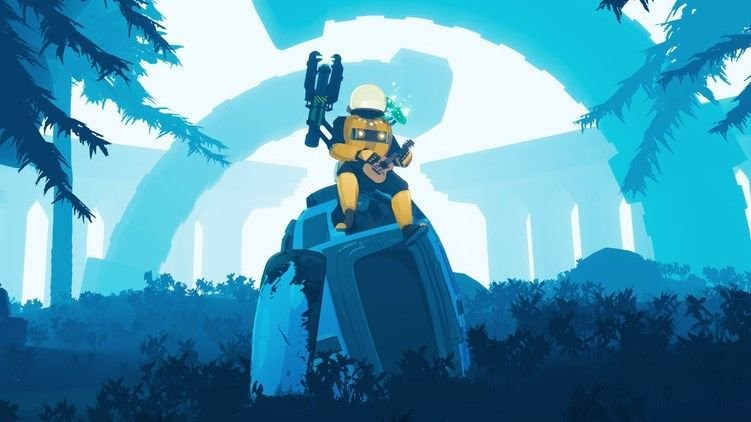 Risk of Rain 2 is a co-op roguelike action game that launched on Steam’s Early Access program in late March. Today, developer Hopoo Games announced that they’ve already passed 1 million sales.  It took them nearly five years to hit that number with the original Risk of Rain, so this is a big achievement for the company.

We are very excited to announce that Risk of Rain 2 passed over 1 million sales on Steam alone in a month since our Early Access launch! We are excited to see how many of you are jumping into RoR 2. Thank you all so much – we feel very lucky.

With so many players jumping into Risk of Rain 2, the devs have quite a bit to stay on top of. This is an Early Access game, so the game is still heavily in active development and players can help shape where the game goes from here. To that effect, they released an updated Early Access Forecast map a few days ago that outlines the changes and updates they have planned for the next year.

The forecast shows that the team is working on quite a bit. Every update will add new survivors, stages, and bosses. Players can also expect to see new items and equipment released with every update. The summer update will introduce “Skills 2.0”, while fall will bring something called the “Hidden Realms”. Winter will give players the “Artifacts 2.0” system and Spring 2020 is currently the target for the 1.0 launch.

Obviously, all of this is still very much in flux. Plans can change quickly based on how development is going. That said, Risk of Rain 2 has had an incredible level of early success. If they can continue that upward momentum, Hopoo Games is going to be in a very good place at this time next year.

Risk of Rain 2 is available now on PC via Steam’s Early Access Program.

The post Risk of Rain 2 Blows Past 1 Million Sales in First Month of Early Access by Ricky Frech appeared first on DualShockers.