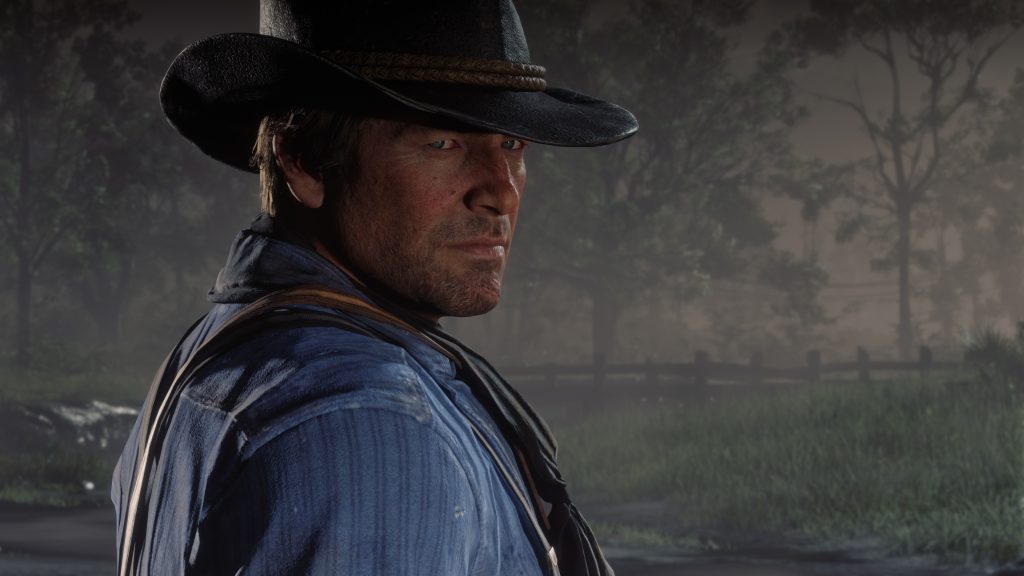 Xbox Game Pass subscribers are going to get a huge surprise from Microsoft in early May, as the company adds Red Dead Redemption 2, one of the biggest games of the current generation to the service.

Revealed a few hours ago, Red Dead Redemption 2 will be the second title from Rockstar Games to appear on Xbox Game Pass after Grand Theft Auto V. As a prequel to its predecessor, the game follows the story of a gang of outlaws led by Dutch Van Der Linde. Playing as Arthur Morgan, the closest person to Dutch in the gang, you will go through a lot of challenging situations in an exciting experience that lasts nearly 50 hours if you ignore side missions of any kind.

Winning a lot of trophies in multiple gaming festivals, Red Dead Redemption 2 was made by over two thousand people in more than eight years with a heavy studio crunch that made Rockstar Games start improving its workspace after launching their latest project. Currently, the rumors suggest that the studio is working on the next entry of the GTA series, though it’s yet to be confirmed.

Despite adding Red Dead Redemption 2 to Xbox Game Pass for the console, Microsoft is going to remove Grand Theft Auto V from the service on May 7th, which might sound a bit disappointing for those who have been playing it more than any other title in XGP over last months.

With coronavirus outbreak causing most of the important gaming events to get canceled in 2020, it’s been speculated that Microsoft is going to hold two digital showcases in the coming months with one of them taking place earlier in May to reveal Xbox Series S, as the lower-priced model of the company’s next-gen Xbox console, along with some new teasers and trailers for upcoming games from its first-party studios.

The post Red Dead Redemption 2 Is Heading to Xbox Game Pass on May 7 by Mehrdad Khayyat appeared first on DualShockers.