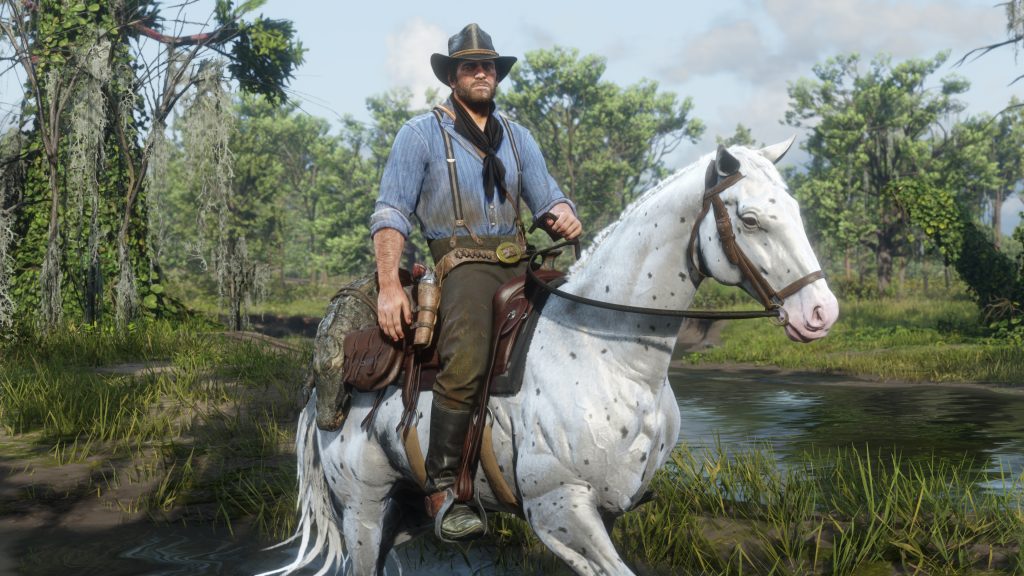 Red Dead Redemption 2 at long last came to PC earlier this month, but as of now, the game is only available for purchase through a few different platforms such as the Epic Games Store and the Rockstar Games Launcher. Fortunately for many, the Red Dead Redemption 2 will finally be coming to arguably the biggest PC marketplace next week.

Rockstar Games announced today that on Thursday, December 5, Red Dead Redemption 2 will end up dropping on Valve’s Steam platform. This move is one that was always planned to happen, but Rockstar said the game’s arrival on Steam would be delayed by just about a month compared to other platforms.

Red Dead Redemption 2 for PC is coming to Steam on December 5 pic.twitter.com/IBi3zIcAZE

Red Dead Redemption 2 has had somewhat of a rocky start on PC, but Rockstar has been consistent about pushing out new patches and updates since the game arrived on the platform. Over time, things have evened out and the game has seemingly rectified most of its issues. If you’re looking to pick it up on Steam next week, hopefully, it won’t have as rough of a launch.

The modding community in the PC space has also quickly latched onto Red Dead Redemption 2 as well and has already created a handful of goofy modifications to the title. With RDR2 now being available to an even wider userbase via Steam, those mods will only likely continue to arrive more frequently in the future.

For more on Red Dead Redemption 2, you can read our original review from last year right here. The game is also currently available on Xbox One and PS4 as well.

The post Red Dead Redemption 2 is Finally Coming to Steam Next Week by Logan Moore appeared first on DualShockers.