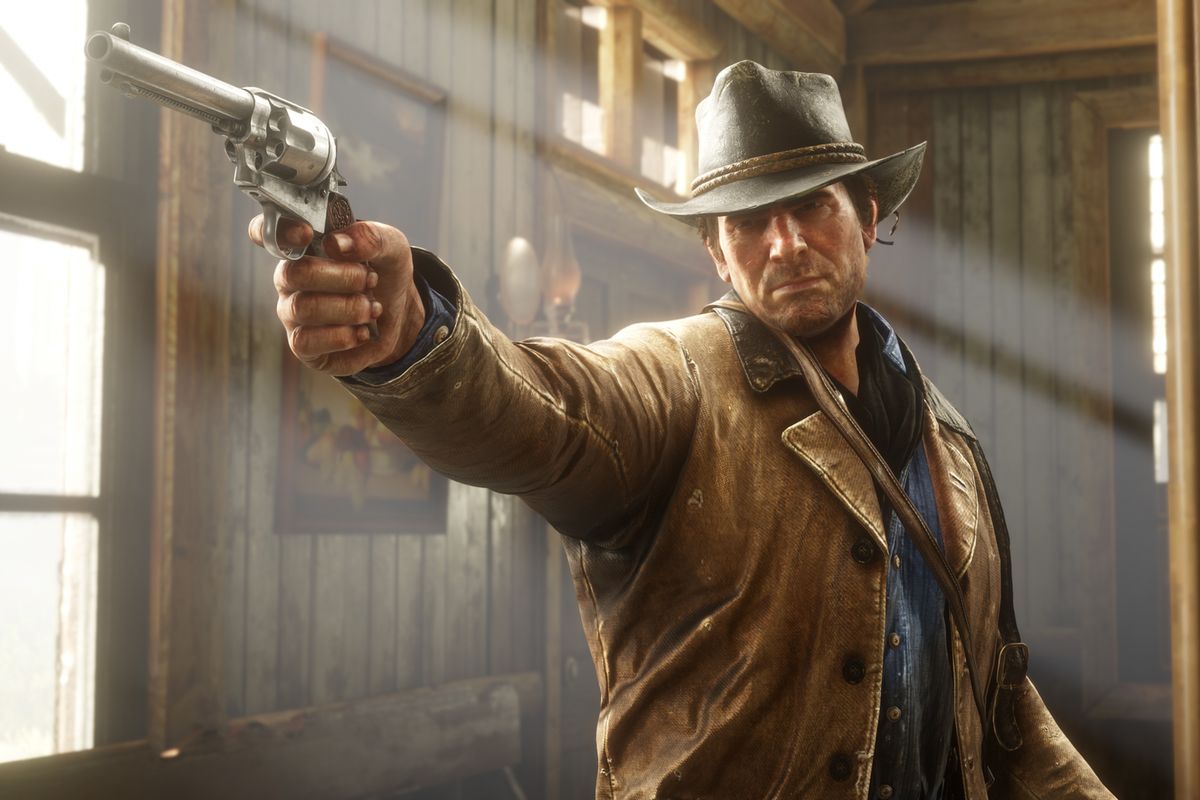 Red Dead Redemption 2 is jam-packed full of little details that many players could miss but one eagle-eyed fan has noticed one between Arthur and John.

Everywhere you look in Red Dead Redemption 2, you’ll notice how much precision has gone into the game. It’s a huge world of undetected details and treasures that even after two years, players are only now starting to discover them.

The detail between Arthur and John’s Aim

In the latest Red Dead Redemption 2 unearthing, a Reddit user and fan of the title has pointed out that both characters from the game aim completely different.

Showcasing two seperate images of Arthur and John holding a repeater, we can see that Arthur keeps his eyes open while aiming the gun while John squints with one eye closed which is something that most people would practice in the same situation.

A Mistake or Intentional?

You may think that Rockstar just forgot to add in a closed eye when Arthur uses the gun and who would really notice anyway?

Well, players certainly do notice. A few Reddit commenters replied under the post with one pointing out that aiming with your eyes open is actually good practice and means that “you aren’t cutting off half of your vision” and also helps reduce eye strain.

So it seems that Arthur’s eye-opening technique could prove that he is the most skilled out of the pair. What do you think?

Recently, a new job listing surfaced online for a Senior Cheat Software Analyst which looks like it could combat cheaters and hackers within the RDR2’s online world that’s a welcome measure to players on the game.