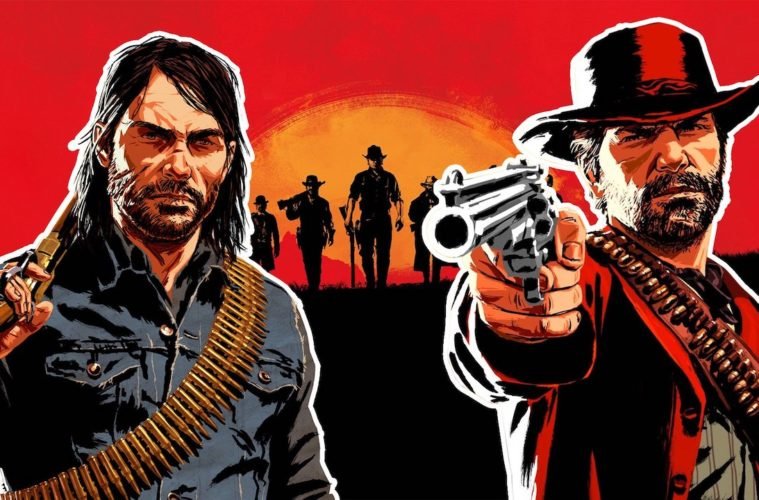 The talented RDR2 community is at it again and this time to showcase artwork of what Arthur and John would look like in their younger years.

Red Dead Redemption 2 is a stunning game. Even if you’re, for some reason, not a fan of the game’s narrative, it’s hard to argue that its world is a pretty impressive place to explore.

Packed full of the smallest of details and deeply emotional storylines, it’s no surprise that RDR2 has been such a hit with players since its release in 2018.

Although, there were some fans who initially didn’t take too kindly to the idea of fan-favourite John Marston taking a back seat in the sequel to Red Dead Redemption. Thankfully, after some time with the new protagonist, fans quickly came around to Arthur Morgans complex story as well as his powerful entwined relationship with John.

In tribute to the pair, one fan decided to take the men on in a stunning piece of fan art by depicting them as young boys. Reddit user and artist chelloboss has sketched John and Arthur in what they think they would look like in their younger days.

Arthur can be seen wearing a blue-lined shirt and kerchief draped around his neck, much like how he is viewed in RDR2. On the other hand, Arthur doesn’t look too happy which probably means that John is making fun of him and for some reason, he is also missing a shoe.

It really is a wholesome look into how Arthur and John could have looked like as boys and it also gives a fresh look into the men’s relationship away from what players see in the game.

Red Dead Redemption 2 is available on PC, PS4, Stadia, and Xbox One.