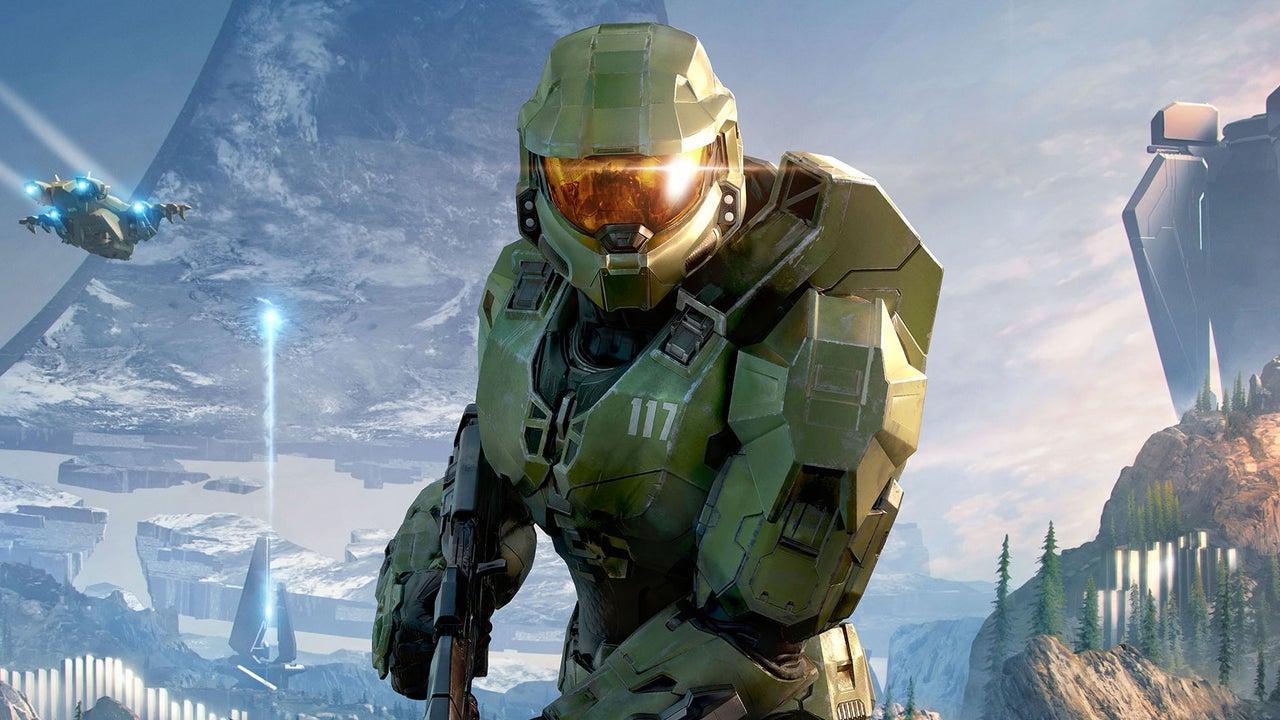 Razer, one of the larger companies in the high-end gaming peripheral market, is partnering with Halo for a new series of hardware themed around the console-defining franchise.

Announced only via a tweet from Razer’s official Twitter account, real details on this collaboration are scant. The announcement tweet below does say that players will be able to “Be legendary on Xbox and PC” so expect some console-specific hardware.

An arsenal fit for the Master Chief. Be legendary on @Xbox and PC with Razer x @Halo Infinite hardware. Coming soon. pic.twitter.com/TOhRPoEMCy

While it’s not clear what products will come out of this partnership, past collaborations that Razer has had do hint towards what could be coming. On Razer’s site, only the products of two official collaborations are available – one with Overwatch and another with Star Wars. Overwatch-themed Razer products stop at a headset and mouse mat styled after one of the game’s heroes, Lucio. Razer’s Star Wars-themed products look more like something that could come out of this Halo collaboration. Modeled after the iconic black and white Stormtroopers, Razer put out a full line of hardware, including a Kraken headset, BlackWidow Lite keyboard, Atheris mouse and a Goliathus mouse mat.

It’s very possible that this line of Razer products will be getting a Halo-themed makeover, but one thing has been ignored so far – console-specific hardware. Razer does have a few controllers for PC and Xbox One, all selling at upwards of $100 USD, although none have been featured in collaborations. That being said, Razer has collaborated on controllers – specifically with Street Fighter V for a custom PS4 gamepad.

Naturally, it’s not clear what products will come from this collaboration, or how they’ll look. With no release date, save for a vague “Coming soon” time will only tell if we get a Craig themed headset and mouse, but here’s hoping.

The post Razer Collaborating With Halo For a Line of New Hardware by Otto Kratky appeared first on DualShockers.