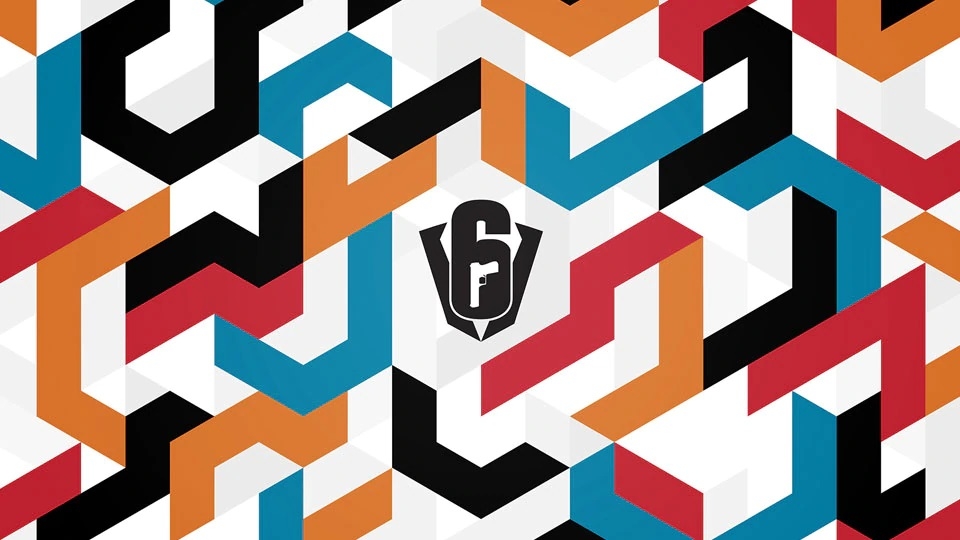 Even the COVID-19 pandemic couldn’t stop the professional players of Rainbow Six Siege from doing their best in the league matches to earn a place at Six Invitational 2021, which will kick off as of February 9.

Officially revealed via the Twitter account of Rainbow Six Siege Esports, this year’s Six Invitational will take place in Paris, France, but due to the concerns around the COVID-19 pandemic, fans are not allowed to enter the tournament hall this year. You can only watch the matches through the official live-streams.

For its fifth edition, the #SixInvitational will be held in Paris, France!

Find out more in our Event Guide!

A total of 20 teams from different regions of the world will play against each other in two groups. The Top 4 teams of Global Standings, including BDS, Giants Gaming, TSM, and Cloud9, are placed in Seed 1, which means each group will host only two teams among the top four. The same thing also happens for the Top 5-8 and Top 8-16 teams of the Global Standing.

Each team in a group will play 9 matches, and all of the group-stage matches will take place in the form of Best-of-one as there is going to be a total of 90 matches for two groups. Below, you can take a look at the teams of each group: 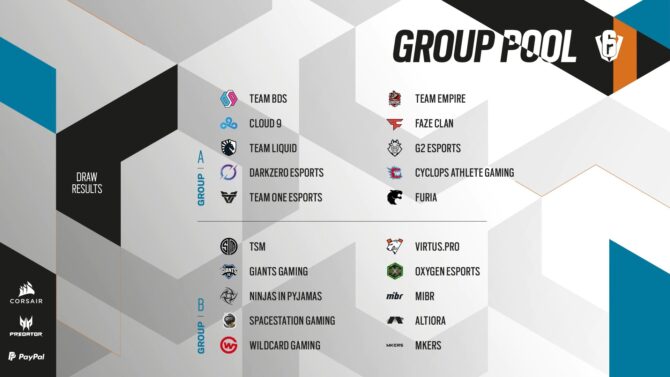 The best 4 teams of each group will advance to the upper bracket of the Play-Offs while the next 4 teams of each group will be moved to the lower bracket. This means the teams that stand either in 9th or 10th place of their groups will be removed from the tournament. Play-Off matches will be played in Best-of-three format, and the team that reaches the Grand Finale from the upper bracket will have a map advantage against its opponent. The Grand Finale will be a Best-of-five match with unlimited overtime.

The prize pool cap for Six Invitational 2021 will be $3 million, with the winner of the tournament taking 33.3% it. If the earnings go beyond the cap, it will be reserved as support for the upcoming league competitions of this year. Currently, there is a base price of 500K available, with 30% of the revenue from Rainbow Six Siege‘s currently running Battle Pass directly being added to the prize pool.

There will be lots of special Twitch drops for those who will watch the matches online. You can check the list of drops here. Six Invitational 2021 will end on February 21st.

Among Us Fan Mod Brings Portal’s GLaDOS to the Game
Wish Upon A Lantern In Genshin Impact – All Artwork and Events
Hinamatsuri Animal Crossing Items – What They Are and How to Get Them
Final Fantasy VII Remake Part 2 – New Update From Tetsuya Nomura
Fortnite: New Portal Leak Could Hint at Xenomorph Alien Skin