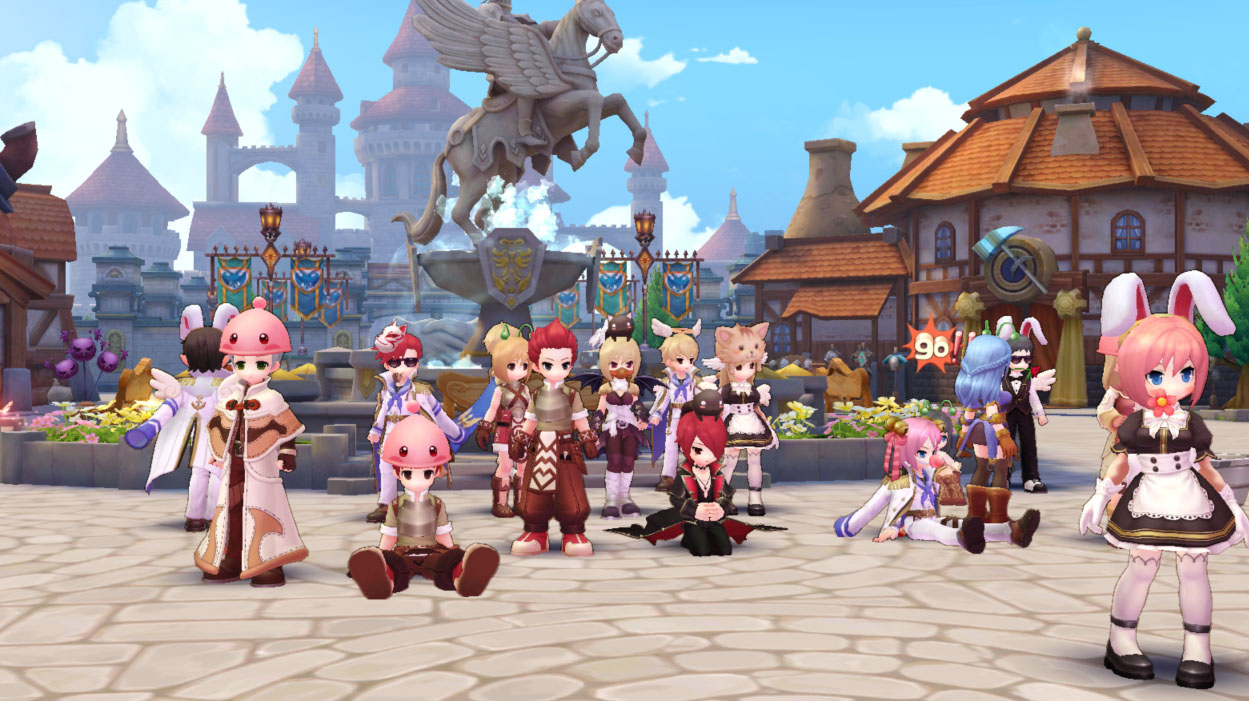 Whether you’re an old-time veteran who wished to get back in shape with Ragnarok Origin, or discover what the Ragnarok Online rage is all about, you’re out of luck. Unless you can read Korean and can grab a VPN if needed. Developing studio Gravity revealed on June 24 that the new MMORPG will launch July 7 in South Korea. Moreover, it was previously  announced the game won’t be leaving Korea.

Indeed, back on June 15, studio Gravity held a press conference for Ragnarok Origin, revealing multiple details on the game. None of our team members at DualShockers can read Korean. However, our Japanese peers at 4Gamer reported on the conference in Japanese, allowing me in turn to write about it.

Long story short, Ragnarok Origin is heavily based on the original Ragnarok Online launched in 2002, but with a graphics and content update. The game had two Closed Beta Tests before launch, and was highly praised by the participants. Jung Il Tae also claimed “among all Ragnarok games released so far, this game is the most Ragnarok Online-like”.

The developers from Gravity also stated Ragnarok Origin uses the know-how of the series so far to bring forth a satisfying MMORPG experience despite being on mobile. It also includes multiples innovations like an automatic system to deter players from cheating. Shin Taek Jun stated the game is balanced so that you’ll be using the auto function 40% of the time as you play.

Lastly, Jung Il Tae stated “We have no plans for a global service for now, and will focus on making Ragnarok Origin a success in South Korea”.

In case you’re wondering, the game is not launching in Japan either. Be it Japan, USA, or France, we’re all in the same boat, not getting to play.

If you can read Korean I’ll simply redirect you to the game’s official site to register. 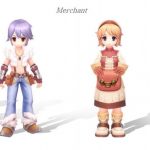 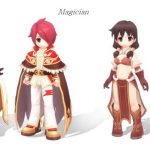 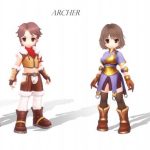 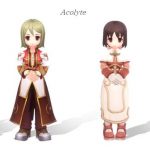 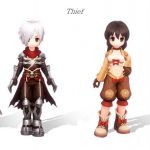 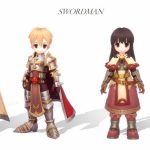 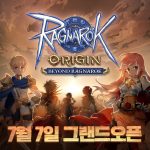 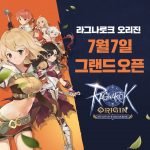 The post Ragnarok Origin Launches July 7 in Korea But With No Global Release Planned by Iyane Agossah appeared first on DualShockers.