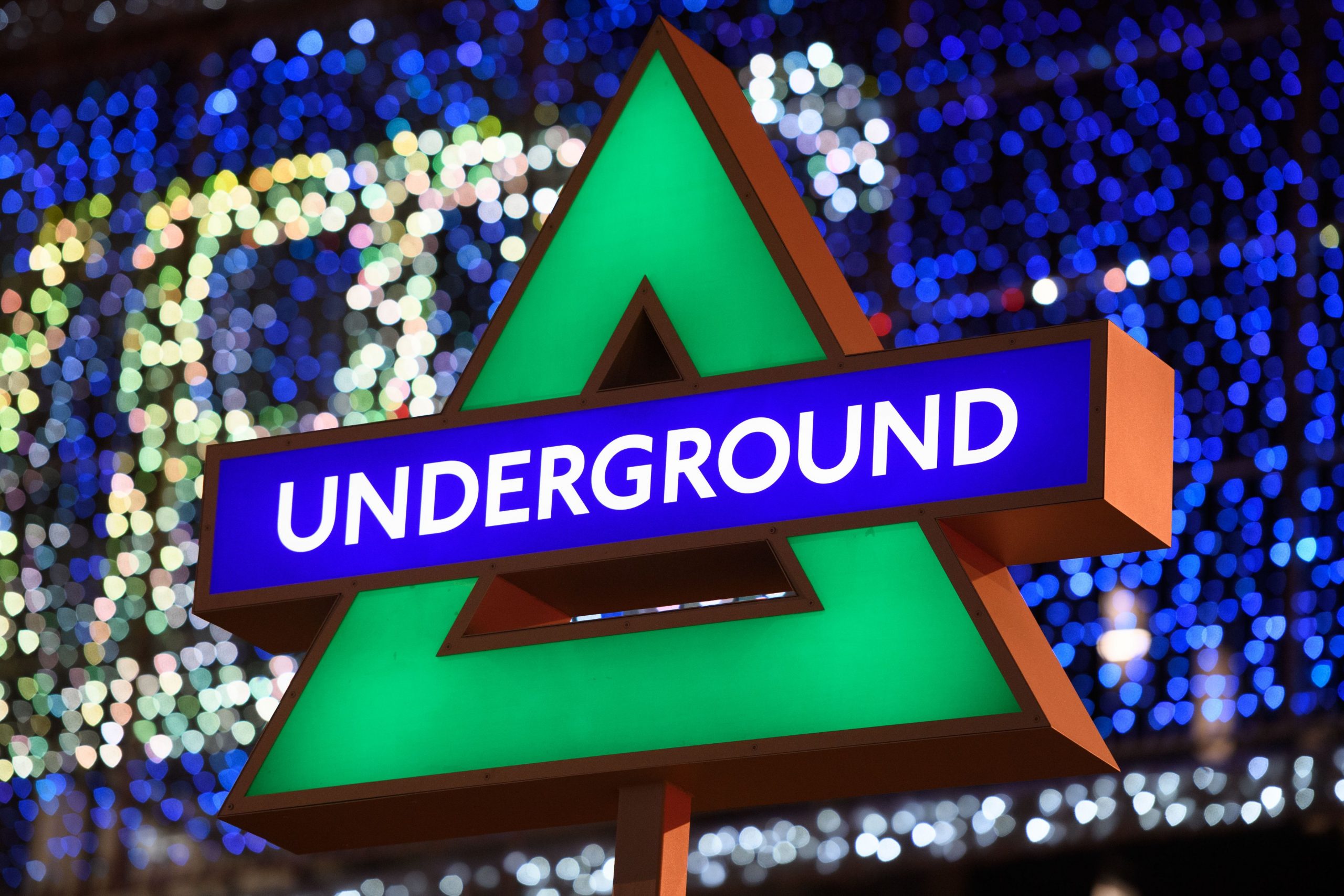 European PS5 fan’s excitement levels are no doubt extremely high right now. Sony’s latest console launched all over the globe last week, except for Europe, where it is due for release tomorrow, November 19.

To celebrate the impending launch, Sony has taken over Oxford Circus, one of central London’s main underground tube stations. While usually, the London Underground is represented with big a red circle around the word “Underground”, Sony has created their own play on this, using their iconic shapes.

From one iconic shape to four. We’ve given the Oxford Circus Tube signs a #PS5 upgrade.

Different entrances to the underground station have been replaced with the instantly recognisable pink square, blue x and green triangle, representative of those on the PlayStation’s controllers throughout the years. The walls of the insides of the stations have also been changed to incorporate Sony’s shapes.

This is a very cool marketing ploy from Sony and a cheeky one too. One of the signs just so happens to sit right outside of one of Microsoft’s London stores.

In front of Microsoft

With the PS5 already out for the majority of the world, you can start to check out our reviews. Alongside our Marvel’s Spider-Man: Miles Morales review, we have Bugsnax, The Pathless, Devil May Cry 5 Special Edition and more available to read right now, with our console review and other titles such as Demon’s Souls to follow soon.

The post PS5 Takes Over London Underground Station Ahead of European Launch by Sam Woods appeared first on DualShockers.

These Stunning Hades Tarot Cards Will Improve Your Fortunes
Yes, Someone Figured Out How Tall the Hot Vampire Lady from Resident Evil: Village Is
A Knights of the Old Republic Title Is Reportedly Being Developed ‘Outside of EA’
Hitman 3 Review — Clean, Professional, By the Numbers
FIFA 21 — How to Complete the Franck Ribery Player SBC