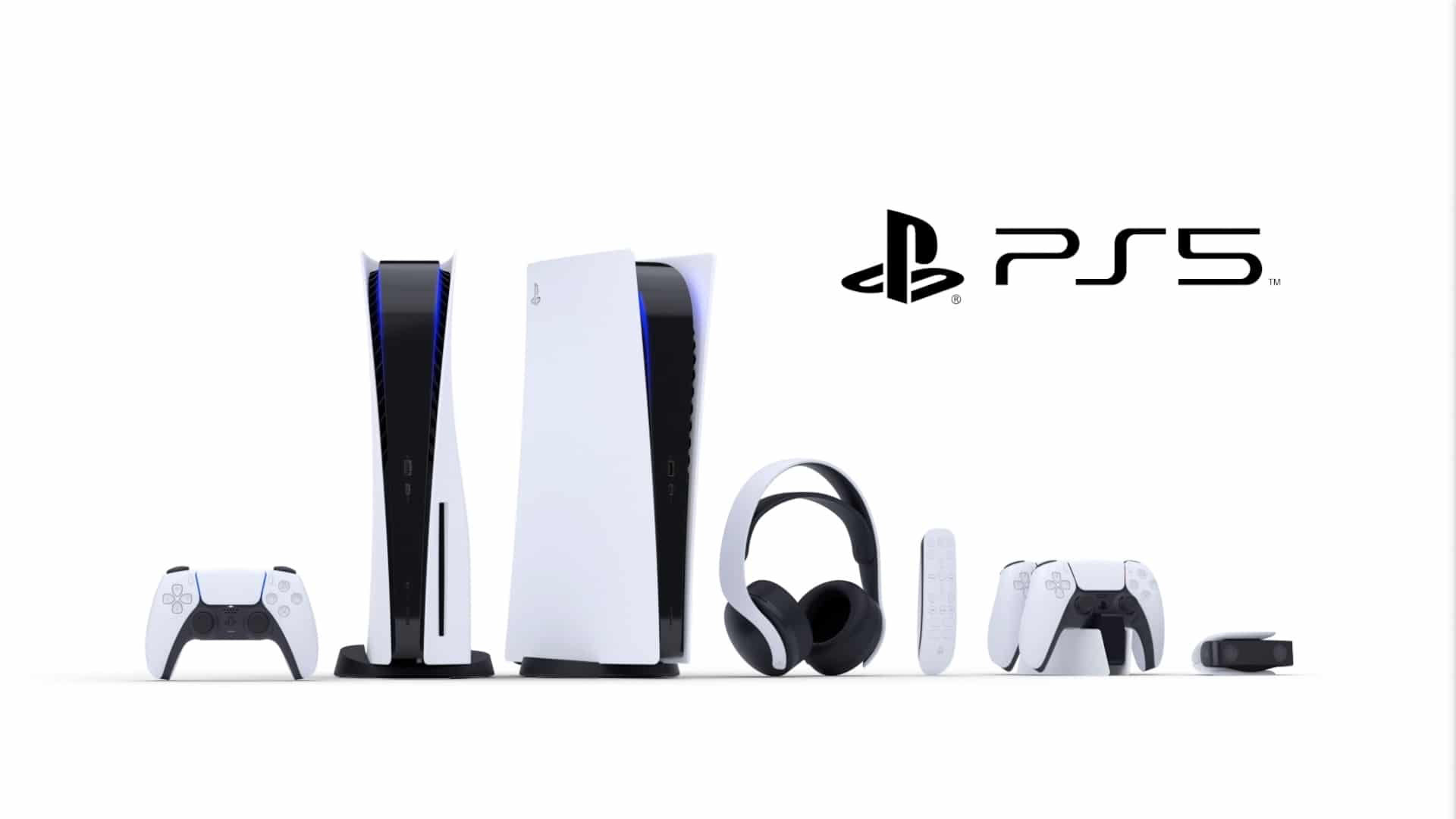 PS5 has surely been a great console for gamers so far with some incredible innovations, lighting-fast SSD, and admirable exclusive games. That being said, the console owners have been facing storage issues since its launch. PS5 only has over 650 GB of available storage which makes it tough for players to install all of their favorite games on the device. With the console not supporting external SSD or HDD storage, it’s now probably the biggest disadvantage of PS5. But a new report says the issue with the PS5 extended storage might be resolved in less than a year.

According to a recent report from Bloomberg, Sony is planning to roll out an upgrade for PS5 sometime in Summer this year to add the external storage support to the console. According to the report, this upgrade will support HDD storage as well, but it’s yet to be seen how that would work.

Currently, Xbox Series X|S consoles support both SSD and HDD external expandable storage. However, using HDD storage doesn’t allow users to benefit from some of the console’s key features like fast loadings and quick resume. Using ordinary HDD storage on PS5 will probably have the same effect on the loadings of the game, but it’s yet to be seen what other features would be affected.

Another question that comes up is how players would be able to use their HDD storage on PS5. Currently, the Xbox Series X|S consoles support any type of HDD storage, but when it comes to external SSD storage, you can only use a specific type from the Seagate brand. As you may know, PS5 uses customized SSD storage, which might force them to have some restrictions when it comes to using SSDs as PS5 extended storage.

PS5 is now available on the markets, but you have to pay above the official price if you want to buy it now. The console is currently out of stock in the world, and it’s yet to be known when a new line of pre-orders will be available.

The post PS5 Extended Storage Upgrade Might Arrive in Summer – Does it Support HDD? by Mehrdad Khayyat appeared first on DualShockers.

Is The Day Before Coming To Console? PS5 and Xbox Series X Explored
Full List of Roblox Codes for Mall Tycoon – April 2021
Apex Legends Leak Shows Three New Weapons That Could Be Coming In Season 9
Genshin Impact 1.6 Leaks: Ayaka, Kazuha, Yoimiya, Release Date, Banner Details Leaked
Fortnite: Quest From Jonesy The First Not Working – When Will It Be Fixed?