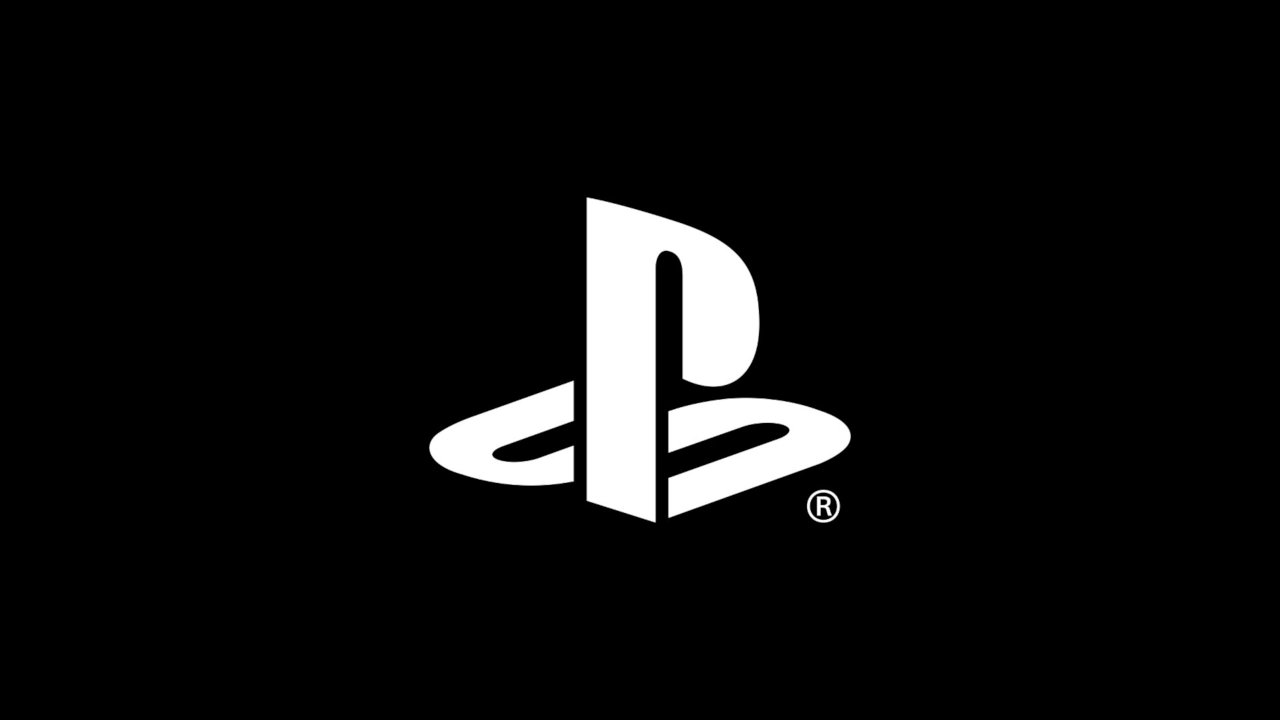 Back on March 29, Sony announced the closure of the PS3 and PS Vita PlayStation Stores causing a minor uproar in the gaming community.

The PS3 and PS Vita are a treasured milestone in the history of PlayStation consoles. When Sony announced that it was going to shut down the old web versions of the console’s store, fans did not take the news well.

However, a new update from Sony reveals that they have reversed their decision.

On April 19, PlayStation’s Twitter revealed that they were reversing their decision to close PS3 and PS Vita Store purchases.

In a blog, they said:

Recently, we notified players that PlayStation Store for PS3 and PS Vita devices was planned to end this summer.

Upon further reflection, however, it’s clear that we made the wrong decision here. So today I’m happy to say that we will be keeping the PlayStation Store operational for PS3 and PS Vita devices. PSP commerce functionality will retire on July 2, 2021 as planned.

When we initially came to the decision to end purchasing support for PS3 and PS Vita, it was born out of a number of factors, including commerce support challenges for older devices and the ability for us to focus more of our resources on newer devices where a majority of our gamers are playing on. We see now that many of you are incredibly passionate about being able to continue purchasing classic games on PS3 and PS Vita for the foreseeable future, so I’m glad we were able to find a solution to continue operations.

I’m glad that we can keep this piece of our history alive for gamers to enjoy, while we continue to create cutting-edge new game worlds for PS4, PS5, and the next generation of VR.

Thank you for sharing your feedback with us – we’re always listening and appreciate the support from our PlayStation community.

What This Means For PS3 and PS Vita Fans

When the news about the store’s closure surfaced, fans and developers reacted with shock. PS Vita developers who were still producing games revealed that they weren’t even informed about this decision.

This 180 decision to keep the digital PS3 and PS Vita marketplace open for purchases will offer some relief. After all, many relics on these platforms continue to enthral fans.

Ultimately, it’s great to see that a company as big as Sony is willing to admit when they’re wrong. This decision caused plenty of anguish amongst gamers and game preservationists, so this reversal is definitely best for all parties involved.

It’s just a shame for those who rushed to make their last big PS3/PS Vita store purchase to avoid missing out.

The post PS3 and PS Vita Games To Remain Available For Purchase on PS Store by Soham Rane appeared first on DualShockers.