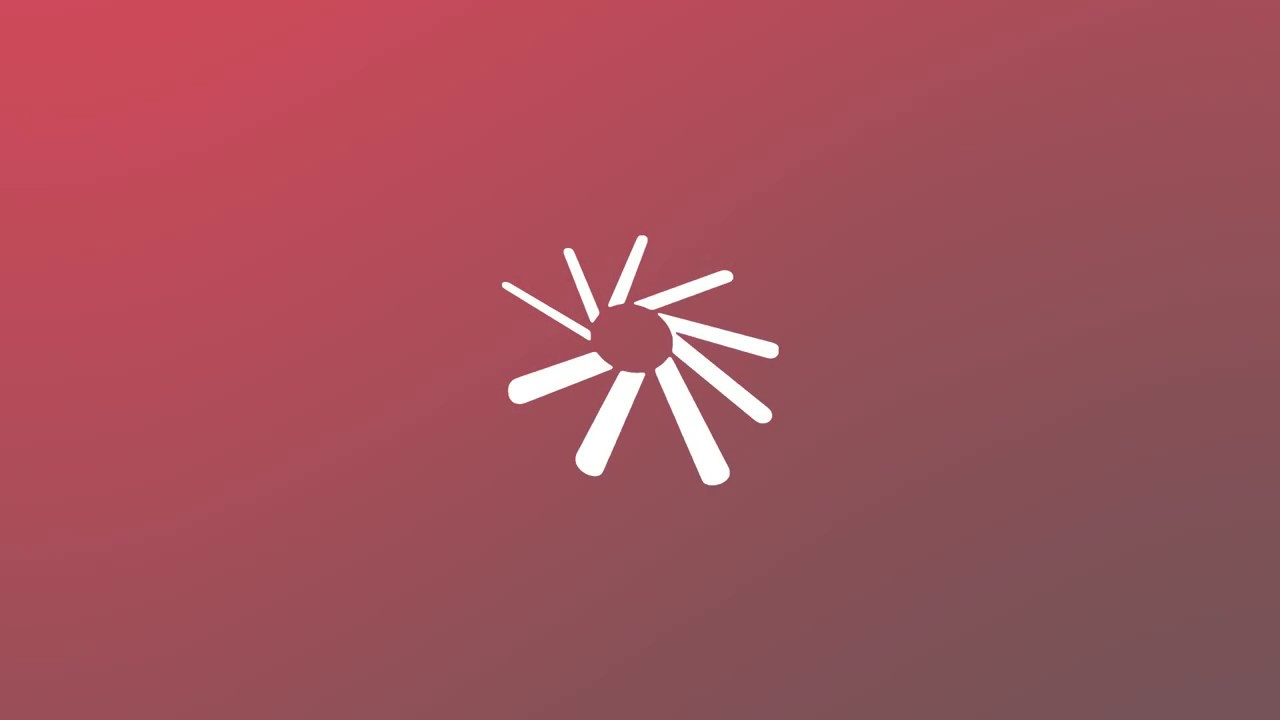 By the end of this year Adobe will officially stop supporting Flash Player and almost all major web browsers will remove Flash support as well. Normally this would mean the death of thousands of Flash games that have been around for years on the internet, if not for the efforts of an ambitious project called Flashpoint.

In 2017, Adobe announced that it would stop supporting Flash at the end of 2020. The company has spent the last three years working with other tech firms like Facebook, Apple, Microsoft, and Google to make the transition as smooth as possible. And while many games and apps have moved to HTML5 or Unity, there are still a multitude of titles that haven’t made the jump yet and most likely never will due to the age of said games and the looming deadline.

BlueMaxima’s Flashpoint has so far saved over 36,000 games offline by using open-source tech that allows you to download and play a huge library of games and animations. And you can request for new games to be added if your favorite isn’t on there yet. Check out the trailer below for more information about the project and how it works:

While most of the games saved are rather simplistic, you can argue the point that they helped give rise to many mobile and indie games that exist today, since they taught creators how to brainstorm and develop video games at any early age. As someone who grew up playing these games in computer labs during my free time, I would go so far as to say that they’re an incredibly important part of gaming history and it’s reassuring that they’re being preserved.

The official website has download links for the games: one is the full collection, which takes up about 290GB of space, while the other is a much smaller version that only downloads the games you actually play.

The post Project Flashpoint Has Saved Over 36,000 Doomed Flash Games, Which Are Now Playable Offline by Allisa James appeared first on DualShockers.